Chile wants Aussies “off the plane”

Tourism Chile wants to make their country a destination that Australians get off the plane for.

“Our main focus is to get Aussies off the plane when they come to Chile. A lot of them are in transit,” Tourism Chile Asia Pacific market manager Pablo Retamal said.

“Right now it’s not so much top of mind so we are trying to get that to happen,” Retamal told Travel Weekly during an annual trade mission.

Tourism Chile welcomed the announcement of Air New Zealand’s new route to Buenos Aires and is not concerned by competition from neighbouring Argentina.

“It means more people travelling to the continent and it’s good for the airfares,” Retamal said.

With prices to Buenos Aires starting from $1600 and the best fare from Sydney to Santiago with Qantas or LAN beginning at $2300, Retamal believes airfares will stabilize.

This is Tourism Chile’s second annual trade mission between local tourism operators and Australian wholesalers in Sydney and Melbourne.

“We use the wholesalers as an ambassador for Chile in the marketplace. We just need to strengthen their position so they can sell more Chile,” Retamal said.

Tourism Chile intends to begin marketing directly to consumers, and said that the infrastructure is now in place to handle increased interest.

The independent trade mission is a departure from previous years where the nation partnered with other South American tourism operators.

“The advantage is that our companies get 100% exposure, whereas before they had to share the space with Argentine and Ecuadorian or Colombian products,” Retamal said.

Last year the trade mission was held in August, but the tourism body realized it needed to come to the market earlier for the best results.

“Our main product after Santiago is Patagonia, and the season is December to March-April. Winter is really harsh so it was leaving it too late until August,” Retamal said.

Carnival takes on Nine from 2019 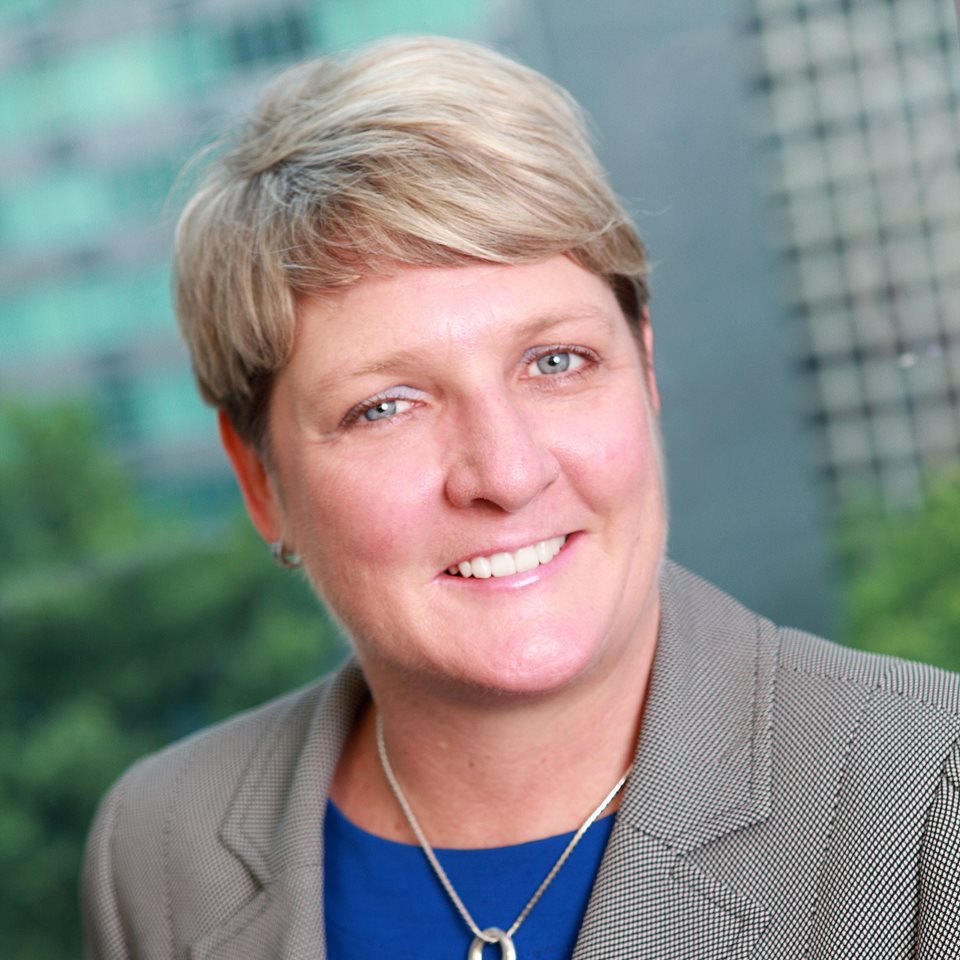