The travel industry’s most thought-provoking conference is back once again this year, and boy have we gathered an impressive list of speakers.

One of those big names that will be gracing the virtual Travel DAZE stage this year is entrepreneur, philanthropist and G Adventures founder Bruce Poon Tip.

Following a transformational backpacking trip to Asia, Poon Tip had an idea to change the face of travel.

In 1990, at the age of 22 and on two maxed-out credit cards, he started G Adventures, a tour operator designed to bridge the divide between backpacking and mainstream travel, and to connect travellers with local people in the countries they visit.

Fast forward 28 years and G Adventures is the now the world’s largest small-group adventure travel company, with 28 offices worldwide. It hosts 200,00 travellers per year, offers more than 700 tours and travels to 100 countries across all seven continents.

In 2003, with a vision that travel could be a force for social good and significant wealth distribution, Poon Tip founded G Adventures’ non-profit partner, the Planeterra Foundation.

Planeterra harnesses the power of the tourism supply chain to channel travellers’ dollars into underserved communities around the world.

Poon Tip’s work with organisations such as the Inter-American Development Bank, the Multilateral Investment Fund, like-minded companies, and indigenous people has led to support for more than 50 community development projects globally, with another 25 planned to enter the tourism supply chain by 2020.

This means 92 per cent of G Adventures travellers will visit a social enterprise project on their tour.

Passionate about travel’s power to change the world for the better, Poon Tip has become a global leader in social entrepreneurship, leadership, immersive travel, and innovation.

He has addressed the United Nations and the World Bank, spoken at the headquarters of Apple and Google, and delivered keynote speeches at TED events and entrepreneurship conferences around the world.

He has also been awarded a Queen Elizabeth II Diamond Jubilee Medal, which recognises significant contributions to society, and was named EY Entrepreneur of the Year in 2002, 2006 and 2016.

In April 2018, Poon Tip was inducted into the British Travel & Hospitality Hall of Fame.

His first book, Looptail: How One Company Changed the World by Reinventing Business, was released in 2013 and became a New York Times best seller, and the first business book to be endorsed by the Dalai Lama, who penned the book’s foreword.

In 2015, Poon Tip released his second book, Do Big Small Things, a journal about life and travel that takes readers on a journey and encourages them to share their own inspirations and creativity.

G Adventures has been named one of Deloitte’s 50 Best Managed Companies for more than 10 years, and is repeatedly recognised as being among the top places to work in Australia, Canada, the United Kingdom, and the United States.

Check out who else will be lining up alongside Poon Tip at Travel DAZE 2020 here.

The event (which will be the only industry event of its scale in Australia this year) will virtually bring together the best minds from within the travel sector, along with external experts, to foster its recovery from COVID-19.

Presented by the Italian National Tourist Board, Travel DAZE 2020 will explore what tangible steps business owners, travel agents, tour operators, marketers, and communication specialists can take toward rebuilding a sustainable and profitable future.

The conference will kick off on Monday 2 November and finish up on Friday 6 November, and the best part is that it’s absolutely FREE!

So, what are you waiting for? Click here to register, and be sure to visit the Travel DAZE website and keep an eye out for more stories regarding rego, speakers and session times.

Those keen on sponsoring Travel DAZE 2020 can get in touch with Harriet Morris (harriet@travelweekly.com.au). 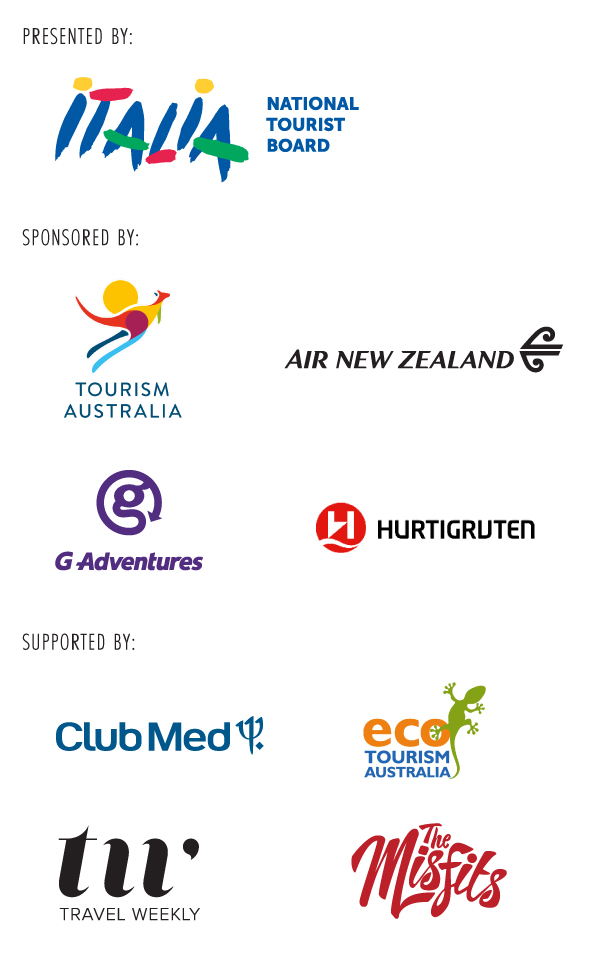 Keen to know what Peru’s path to recovery from COVID-19 looks like? Well, luckily Promperu’s trade commissioner to Australia and NZ will be on hand to explain all this and more at Travel DAZE.