Investigators have singled out faulty 737 MAX systems and inadequate training in an interim report on the eve of the anniversary of the fatal Ethiopian Airlines crash last year.

Tuesday 10 March 2020 marked the one-year anniversary of the tragedy of Ethiopian Airlines flight 302, a Boeing 737 MAX 8 that crashed six minutes after take-off, causing the deaths of 157 people.

An international grounding of the jet that followed that month, and the government scrutiny of Boeing that remains today plunged the manufacturer into its worst-ever crisis.

Speaking to The New York Times, chief executive David Calhoun described the problems he is facing as “more than I imagined it would be, honestly”, and that “it speaks to the weaknesses of our leadership”, referring to the tenure of Dennis Muilenburg, who presided over Boeing as it weathered multiple setbacks, culminating in an historic halt to 737 MAX production.

Calhoun, who formally took over at the manufacturer in January, later apologised to senior staff for his comments that criticised his predecessor, after reportedly provoking criticism from Boeing’s senior leadership and company-wide, according to Reuters.

In a new interim report on the crash, released on Monday – a day before the anniversary – Ethiopian investigators from the Aircraft Accident Investigation Bureau concluded aircraft design flaws caused the accident.

Pilots were not implicated in the report, despite earlier suggestions (later slammed by an American pilots’ union) that they did not “completely” follow procedures outlined by Boeing.

In the memory of our beloved passengers and crew who have lost their lives on ET- 302 tragic accident on March 10, 2019. #Foreverinourthoughts pic.twitter.com/G7HwnP5PY6

Instead, authorities said the aircraft had “a valid certificate of airworthiness,” had no known technical problems before departure, and had weight and balance “within the operating limits”.

They said faulty sensor readings and automatic commands did not appear “on the flight crew operation manual”, leaving the crew unable to control the plane, which resulted in the crash.

Investigators also singled out the design of Boeing’s automated software known as MCAS as a key factor in the crash of Flight 302, long held as one of the major causes of both fatal crashes involving the 737 MAX – the other operated by Indonesia’s Lion Air in 2018, which resulted in the deaths of 189 people. 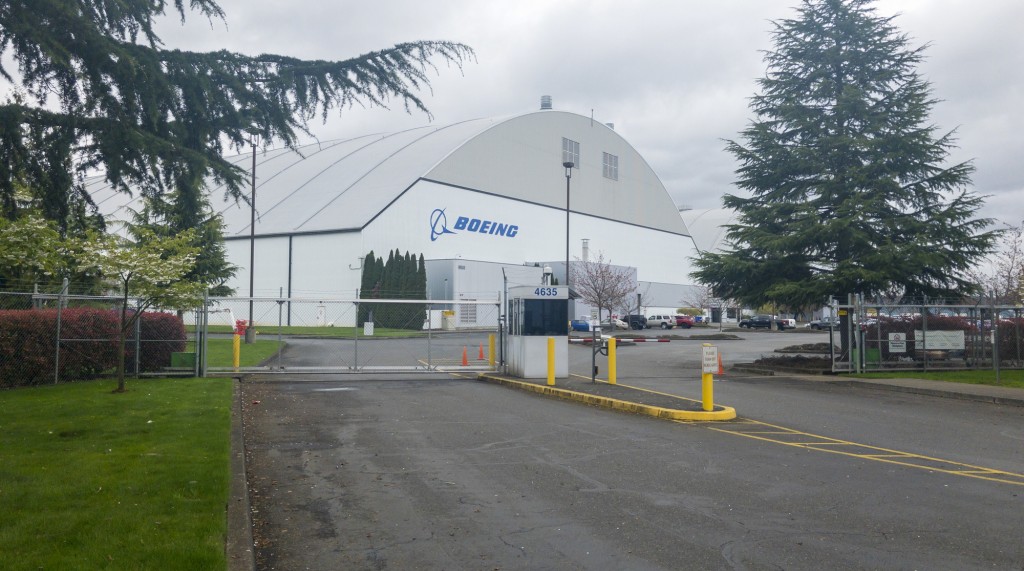 One of the most damning pieces of evidence against Boeing to date has come in the form of a preliminary report from the US House Committee on Transportation & Infrastructure.

In it, the committee identified five key themes played a part in the two fatal crashes: production pressures, faulty assumptions, a culture of concealment, conflicted representation and Boeing’s influence over the Federal Aviation Administration’s (FAA) oversight.

A culture of concealment at Boeing contributed to both crashes, with the report finding Boeing had concealed crucial information from the FAA, its customers and the flying public.

Boeing made fundamentally faulty assumptions about critical technologies on the 737 MAX, most notably with MCAS, which relied on a single angle of attack (AOA) sensor for automatic activation. Furthermore, Boeing assumed pilots, who were unaware of the system’s existence in most cases, would be able to mitigate any malfunction.

The committee found that there was “tremendous financial pressure” on Boeing and subsequently the 737 MAX program to compete with Airbus’ A320neo aircraft, which consequently resulted in extensive efforts to cut costs, maintain the 737 MAX production schedule, and not slow down the jet’s production line.

Several instances were identified where the desire to meet these goals and expectations jeopardised the safety of the flying public.

The report also found that a conflict of interest in regard to representation jeopardised the safety of the flying public, which included instances where Boeing employees were granted special permission to represent the interests of the FAA and act on its behalf to validate aircraft systems and design compliance.

This resulted in a failure to take appropriate actions to represent the interests of the FAA and to protect the flying public.

Multiple career FAA officials have also documented examples to the Committee where FAA management overruled the determination of the FAA’s own technical experts at the behest of Boeing, highlighting the aircraft manufacturer’s influence on oversight.