Out of touch or can’t be stuffed to keep up with the non-stop news coming out of aviation? Cue Travel Weekly‘s informative wrap.

British Airways’ week of ‘Sport Relief’ fundraising events has taken off with the airline achieving a Guinness World Records title for the ‘Heaviest Aircraft Pulled Over 100 Metres’ by a mixed team, made up of colleagues and sporting celebrities.

British Airways’ support for Sport Relief comes as part of the airline’s global charity partnership with Comic Relief, Flying Start, which focuses on helping disadvantaged young people in communities around the world have a better start in life.

Plans for a third runway at Heathrow airport have been ruled illegal by England’s court of appeal, as ministers did not adequately consider the government’s commitments to net zero emissions by 2050, The Guardian reported.

The ruling comes as a major blow to the project, the outlet reported, at a time when public concern about the climate emergency is rising fast.

It has been speculated prime minister Boris Johnson could use the ruling to abandon the project, or the government could draw up a new policy document to approve the runway.

Heathrow is already one the busiest airports in the world, with 80 million passengers transiting per year.

The £14 billion (around $25.9 billion) third runway could be built by 2028 and would bring 700 more planes per day and a considerable rise in carbon emissions.

Silkair to suspend operations to Hiroshima 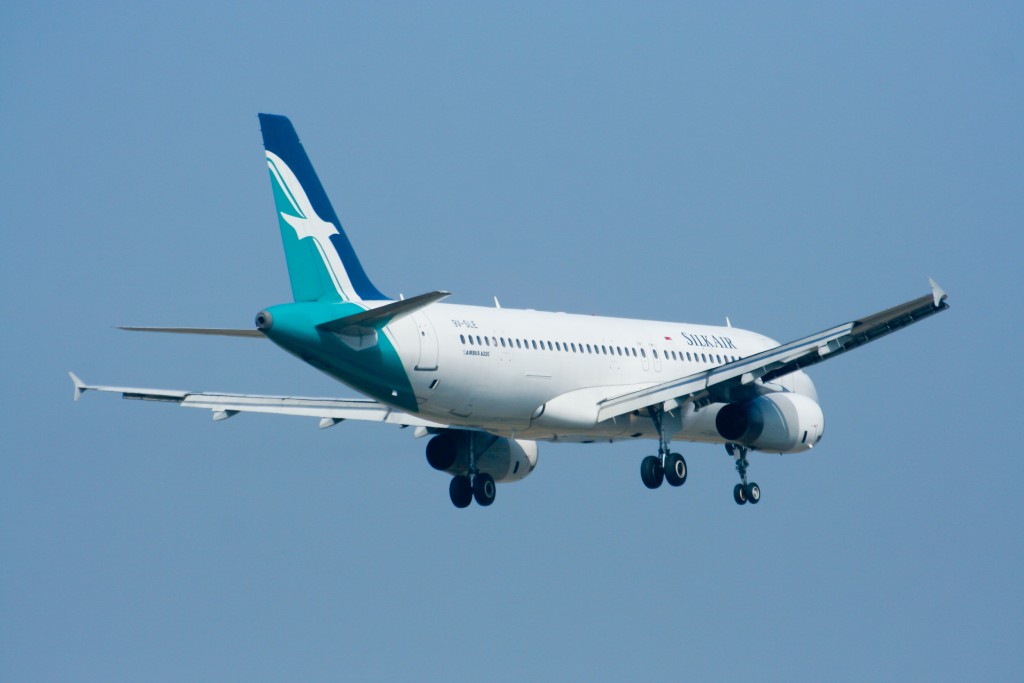 SilkAir, the regional wing of Singapore Airlines (SIA), will indefinitely suspend operations to Hiroshima from 27 March 2020 due to weak demand, which has been exacerbated by the international spread of COVID-19.

The last SilkAir flight on this route will be MI867, which will operate from Hiroshima to Singapore on 26 March 2020.

All affected customers will be contacted, and arrangements will be made to reaccommodate them on to other flights.

Cathay Pacific has announced for all new tickets issued between 9 March and 20 April 2020 passengers will be able to make unlimited rebooking or rerouting changes for travel before 28 February 2021.

Passengers across all classes of travel can take advantage of this change, although some minor terms and conditions do apply. For up to date information on existing booking enquiries, Cathay Pacific recommend regularly checking its website for the latest travel advisory updates. 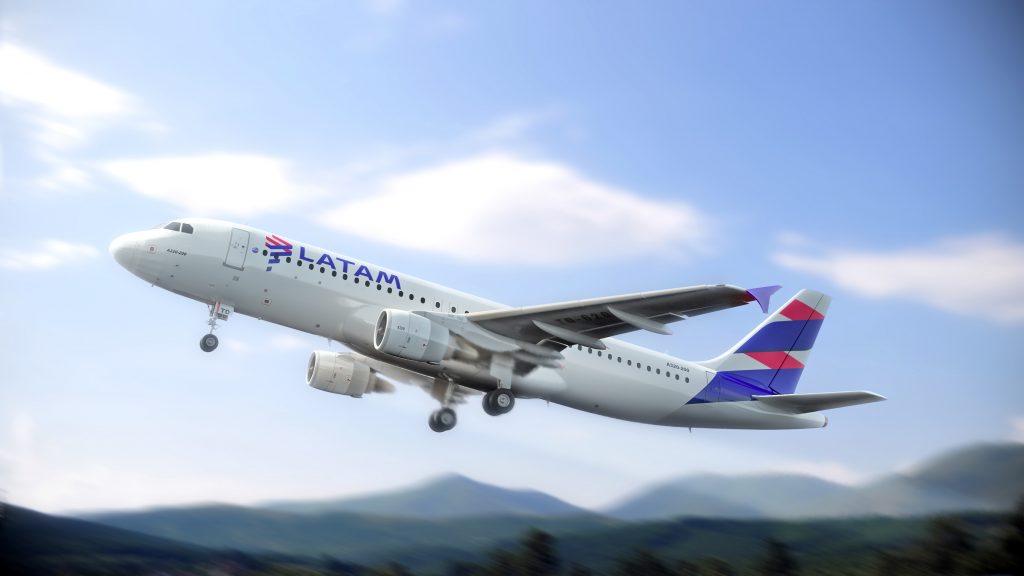 LATAM Airlines Group has announced increased flexibility to help its customers with their travel decisions.

The airline will waive change fees for all international flights up to 31 December 2020, applicable to new bookings made between 6 and 22 March 2020.

Customers making new reservations will be able to change the date or destination of their ticket, or both, up to 14 days in advance of their outbound flight without penalty, subject to fare differences.

This is limited to one change per ticket.

Celebrations and a blessing as ‘Spirit of Solomons’ lands in Honiara 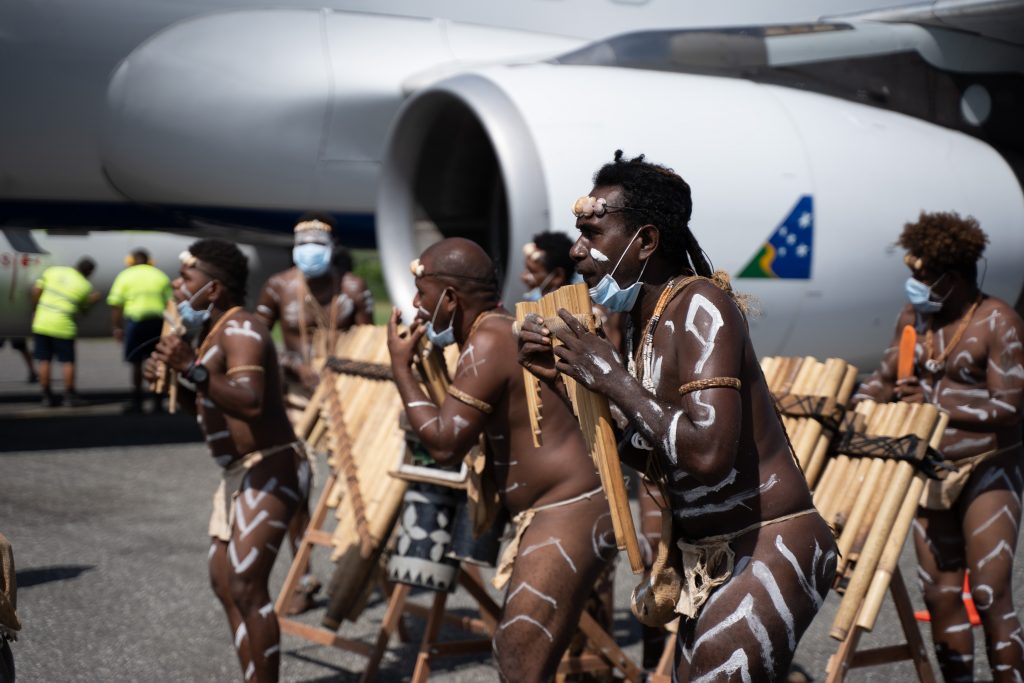 Solomon Airlines has celebrated the official arrival of the carrier’s new Airbus A320, the ‘Spirit of Solomons’, following the aircraft’s first commercial service from Brisbane to Munda and Honiara.

The much-anticipated aircraft arrived to a water canon salute, a welcome by Kustom dancers and a cultural blessing at Henderson International Airport.

Emirates is taking extra steps to ensure its customers’ health and comfort, and provide them with confidence and peace of mind when planning their travel.

On all aircraft departing from its hub in Dubai, Emirates has implemented enhanced cleaning and complete disinfection of all cabins as a precaution.

Emirates is also providing customers more flexibility, choice and value through its newly introduced waiver policy for all booked tickets issued on or from 7 March until 31 March 2020, allowing customers across its network the choice of changing their travel dates without change and reissuance fees. 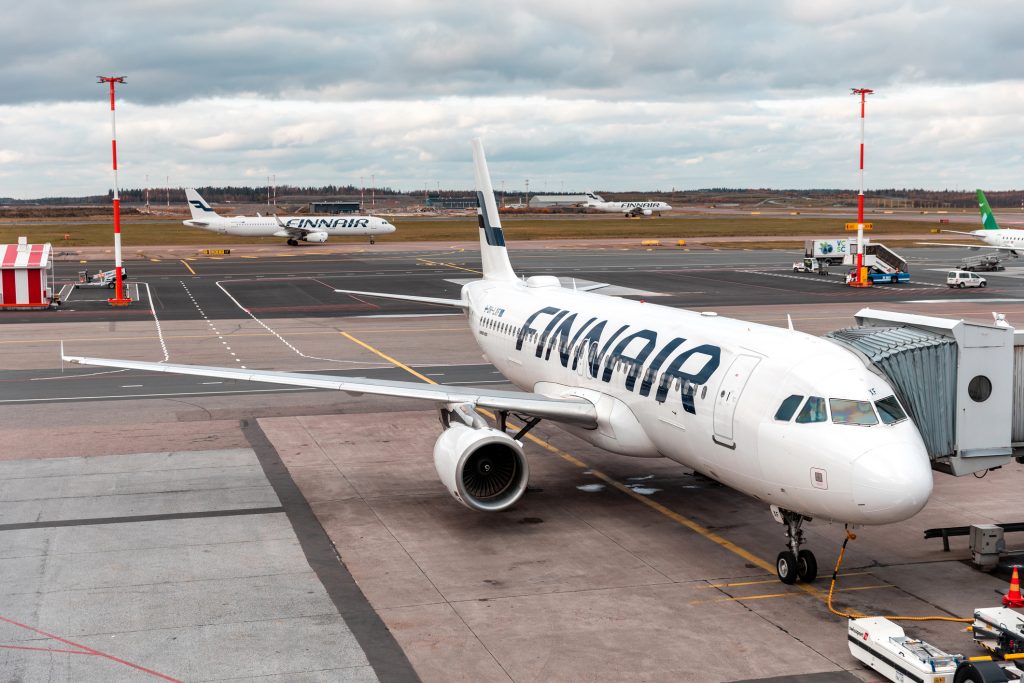 Finnair has revealed the most ambitious sustainability strategy in the aviation industry to banish carbon from its operations, with the intention of reducing net emissions by 50 per cent by the end of 2025 from the 2019 baseline.

The airline is also aiming to achieve carbon neutrality by 2045, plans it says, “clearly exceed the industry’s common targets”.

The new strategy includes a holistic approach to transform Finnair’s operations to bring the company’s climate footprint dramatically down.

The main actions to tackle the carbon challenge include a 3.5–4.0 billion euro investment in fleet during 2020–2025, reducing emissions in Finnair’s European traffic by 10–15 per cent, as announced earlier in Finnair capital markets day.

In addition, the airline will invest 60 million euros in sustainability during the strategy period of 2020–2025, and reduce the weight onboard every flight, including ending in-flight travel retail sales within EU on 29 April and focusing on pre-order travel retail.

The news comes just two weeks after the company announced it had signed new multi-year content agreements with five other Pacific carriers.

The news follows the brokering of a deal between Sabre and Asia Pacific regional airline Vistara.

Sure, we all tweak our resume a bit to make ourselves seem more qualified than we are, but doing it for a copywriting position isn’t quite the same as for a pilot.

With flights delayed and cancelled, the staff at Travel Weekly are very worried about how the Easter Bunny will deliver this year’s chocolate eggs.