Wendy Wu Tours is removing a whole lot of friction for Aussie travellers to China with some significant enhancements to its offering.

Speaking at a company lunch at Sydney’s Aria restaurant last week, Wendy Wu herself revealed that Australians who travel with the wholesaler to China for 30 days but enter from Shanghai or Chongqing airports will no longer have to apply for a visa the (dreaded) normal way by filling out forms.

Instead, the whole process is essentially in the hands of Wendy Wu Tours, with the company collecting a few details from customers, along with a copy of their passport and a photo, before loading it all online. All that’s left for customers to do then is wait for the visa to arrive in the mail.

“We are lobbying the government for Beijing and many other cities [to accept this process], and the chance of making that happen is very, very high,” Wu said.

“There’s about an 80 per cent chance that many other cities in China will have that hassle-free visa.”

Another “sensational visa invention” (as Wu describes it) by the company is the ability for British travellers to fly to Chongqing without needing a physical visa until they arrive.

In partnership with British Airways, Wendy Wu Tours now lets their UK customers use an email to board their flight and then pick up their physical visa when they arrive in Chongqing.

Wu said she is also lobbying Shanghai to adopt this simplified process. 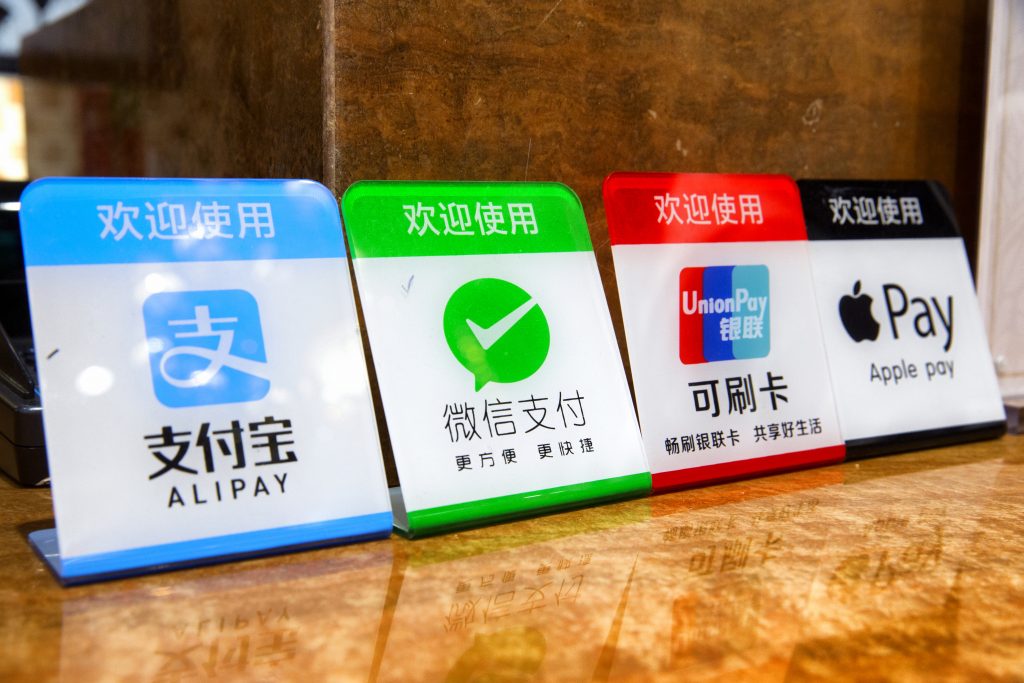 Wendy Wu Tours also announced that from next year, all of its customers will be able to pre-load up to 1,000 yuan (more than $200) to use via Alipay and WeChat Pay while travelling in China.

“That means if you want to buy a cup of coffee or a banana or apple at a market on the street, all you need to do is take out your phone and use Alipay and WeChat Pay,” she explained.