Having trouble keeping track of the latest hirings, firings and partnerships? Get yourself back in the loop with this.

United Airlines has announced that CEO Oscar Munoz (pictured above, left) will transition to the role of executive chairman of the company’s board in May 2020, with president J. Scott Kirby (pictured above, right) to succeed Munoz as chief executive.

Kirby was recruited to United Airlines by Munoz in August 2016 after a 30-year career in the commercial airline sector.

Munoz will serve as executive chairman for a one-year term and will continue to work closely with Kirby and United. He will also lead the company’s board and continue to engage on behalf of United with a range of external stakeholders.

As part of this transition, United’s current chairman, Jane Garvey, will retire from the board in May 2020 after more than a decade of exceptional service, including serving as chair since May 2018.

At the request of United, Garvey agreed to remain in her role for a year beyond the board’s mandatory retirement age.

Okinawa Prefectural Government has appointed The Walshe Group as its destination representative in Australia.

Okinawa will have a trade and consumer marketing presence with a team based in The Walshe Group’s Sydney office, focusing on travel trade marketing, public relations and digital media strategies. 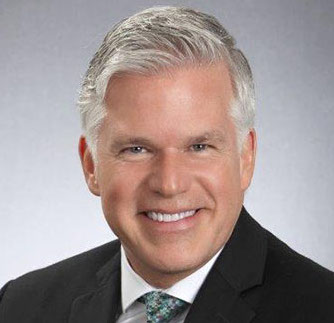 VisitDallas has announced that Craig Davis, currently president and CEO of VisitPittsburgh, has been selected as the organisation’s new boss, effective on 6 January 2020.

Davis has worked in the hospitality industry for more than three decades. He began his tenure at VisitPittsburgh in 2000 as executive director of convention sales.

Davis was promoted to vice president of sales and marketing in 2007, before becoming president and CEO of VisitPittsburgh in March 2012. 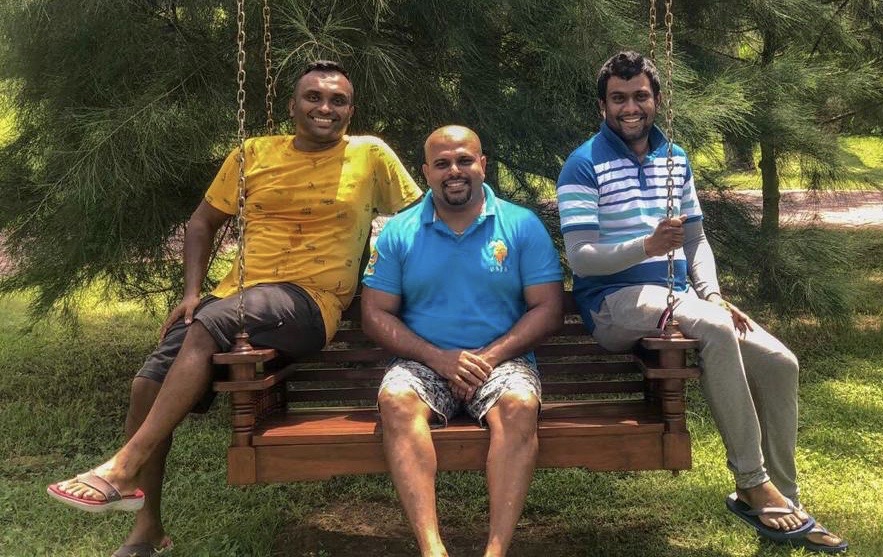 The Travel Concierge Sri Lanka has appointed Exposure Downunder as its Australian marketing representative and have signed a three-year contract.

In addition, the company has allocated one full-time employee to handle enquires from the Australian travel trade.

Despite the dramatic downturn of travel to Sri Lanka this year, The Travel Concierge has been able to survive and maintain its team of 15.

ETC partners with The Visa Machine 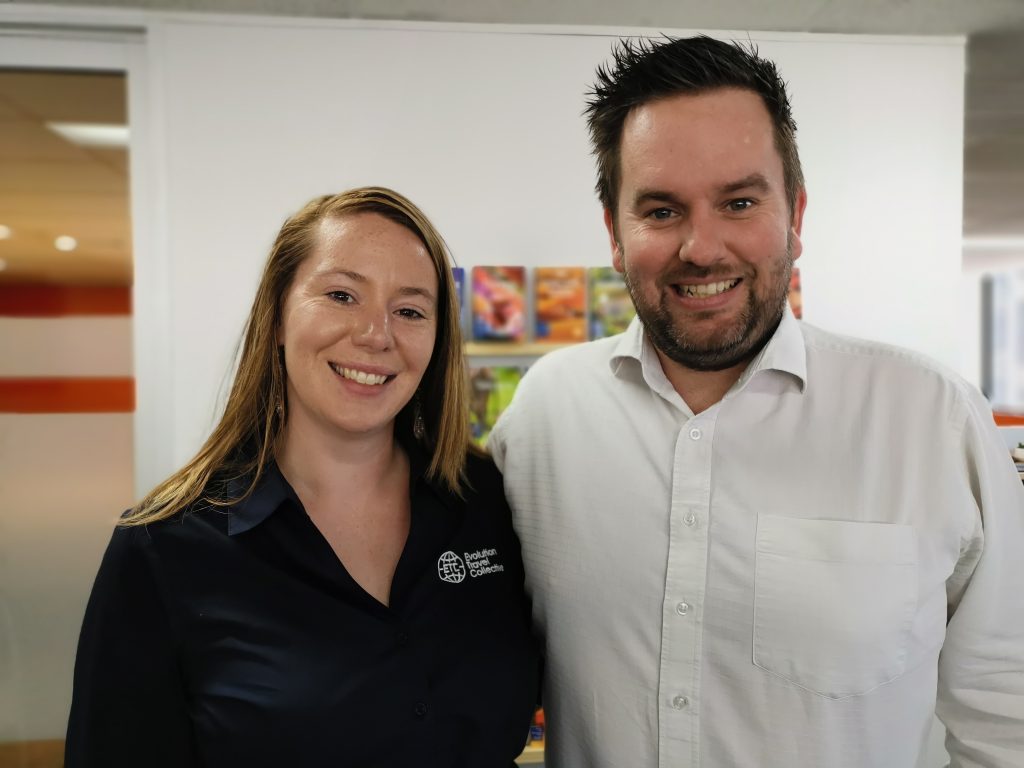 Evolution Travel Collective (ETC) has announced a second new partner within a week with the addition of Sydney-based company The Visa Machine (TVM).

Having been operating in Australia for the last five years, TVM’s sophisticated online system is designed to make acquiring visas as stress-free as possible for travel consultants. 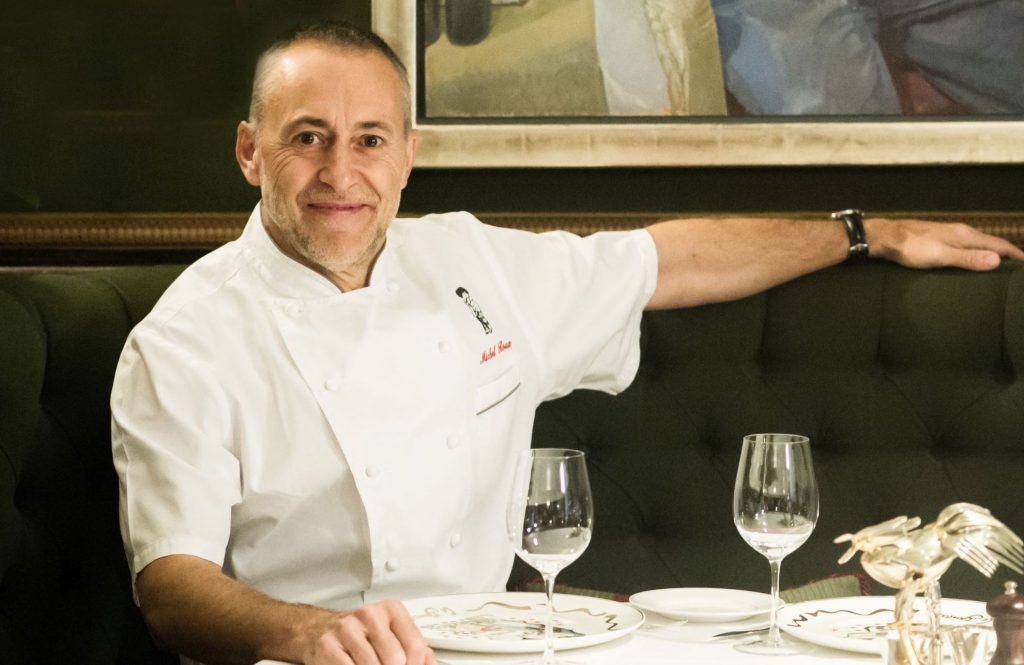 Luxury cruise line Cunard has announced a world-class line-up for its first-ever Festival of Food & Wine onboard Queen Mary 2.

The seven-night ‘Transatlantic Crossing’ in June 2020 will bring together some of the most leading authorities in the food and wine industry, including legendary chef Michel Roux Jr (pictured above).

As chef patron of one of the UK’s finest Michelin-starred French cuisine restaurants, Le Gavroche, Roux Jr will indulge guests in a feast of the senses with a series of hosted dinners in The Verandah restaurant, as well as a three-course signature gala menu in the Britannia Grill.

He will be joined by Le Gavroche executive chef Rachel Humphrey, and will also be holding a cooking demonstration and a Q&A during the crossing.

Steven Spurrier, celebrated wine critic and visionary behind the legendary ‘Judgement of Paris’, will also take part in a talk, Q&A and wine tastings.

Furthermore, award-winning wine writer and columnist Will Lyons and food editor Lisa Markwell will be offering their insights and knowledge on the food and wine industry. 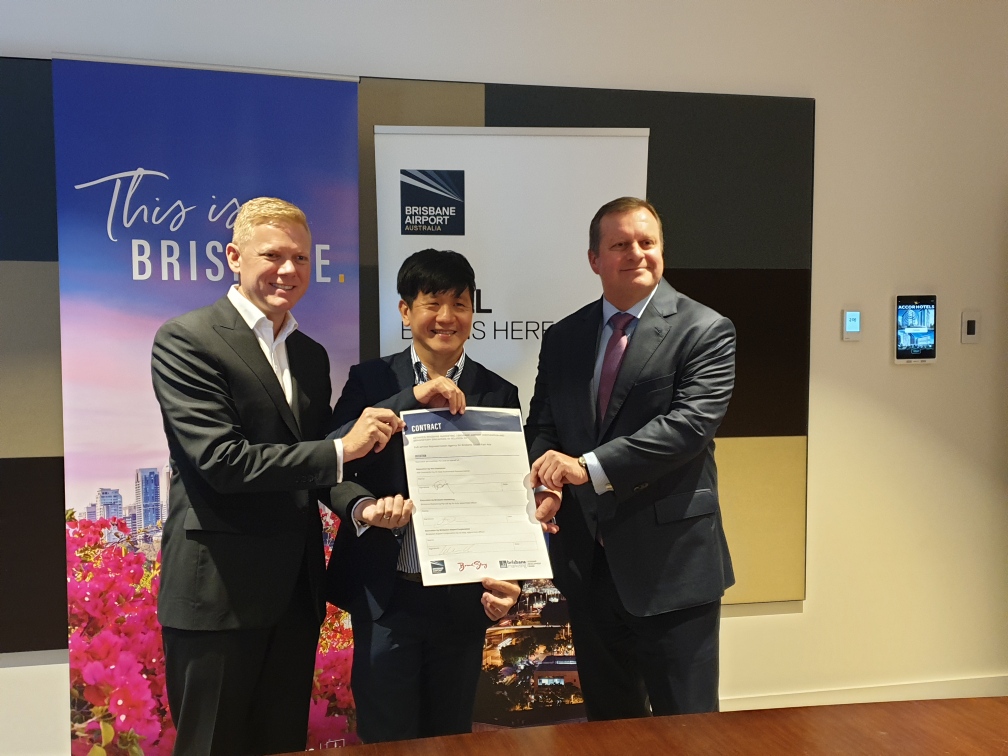 Brisbane Marketing and Brisbane Airport Corporation (BAC) has signed BrandStory in Singapore as their strategic marketing and travel representation agency in Southeast Asia.

The establishment of this consortium marks a new era for Brisbane and is the first time the city has coordinated resources to target key international markets.

Te Pae Christchurch Convention Centre is set to showcase local food and produce with a global flavour with the appointment of international chef Desmond Davies.

Leaving his role as executive chef at the Borneo Convention Centre Kuching, Davies joins Te Pae Christchurch with over 20 years’ experience in the hospitality sector across Malaysia, Africa and Europe.

Born in South Africa, Davies worked in convention centres in Borneo and Durban after time spent as part of the catering team for the 2010 FIFA World Cup, which saw the team cook more than 45,000 meals for VIP clients over seven days.

South African Airways to be placed into "business rescue"

AAT Kings Group’s intern has been sent to the local Woolies to replenish the office biscuit tin, as the company prepares to welcome its newest recruit.

Seeking a bit of optimism about the cruise industry today? Look no further than CLIA’s latest report.

Stuart Ayres has pulled back the red velvet curtains on what we imagine was a fat binder containing the secret ingredients to saving the state’s tourism industry.

Hats off to Michael for earning a promotion during a pandemic. Also, hats off to Travel Weekly’s editor, who ate leftover spag bol for lunch without spilling it on his new chinos.

NCL is ringing in the new year with its ‘Take 5’ offer. However, that’s not to say it has anything to do with the glossy gossip magazine that goes by the same name.