The ‘drop-in’ visit of Santa was arranged by the Sofitel’s owner, Dr Jerry Schwartz, who joined in the spirit by dressing up as an elf, helping Santa distribute the presents to the children waiting on the ground.

Santa may be used to travelling long distances from the North Pole, but coming down the 35-storey (115-metre) hotel was definitely an unusual way of delivering Christmas joy.

Dressed in full Santa gear, the role was played by Edvaldo Godoy, owner of high-rise window cleaning business Brazil Clean, which is well known for abseiling down Sydney’s skyscrapers.

And as with all Santas, he brought presents in his sack for almost 100 children watching his descent. They included hotel guests, visitors in Darling Harbour, and a special group of children from Ronald McDonald House Charities. 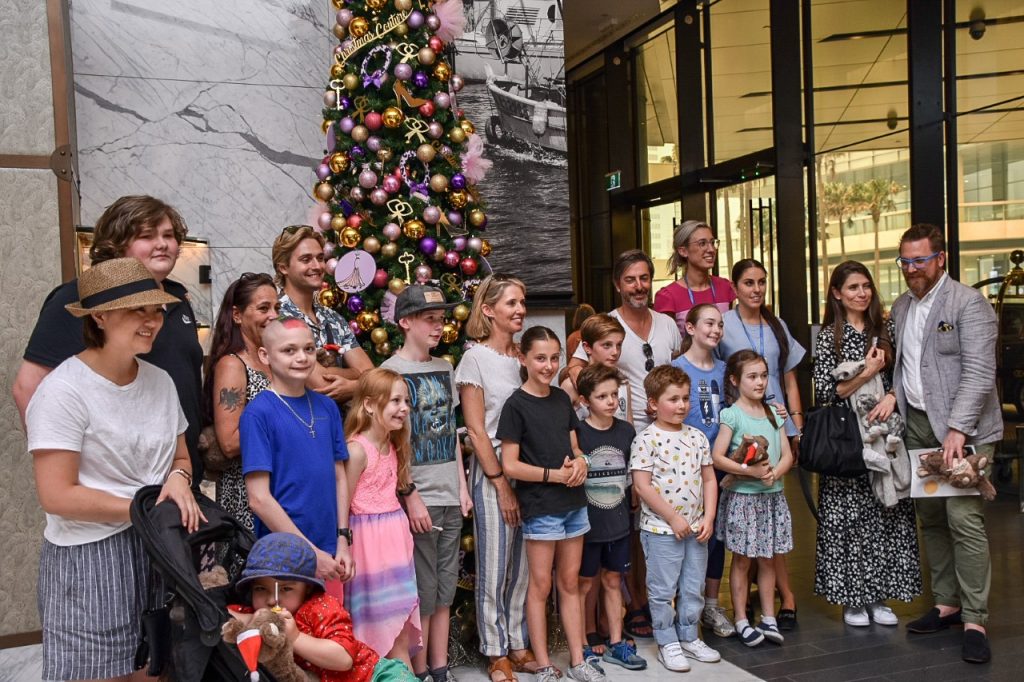 “Fortunately, Santa is used to arduous journeys, so while smoke was probably getting in his eyes, he was never going to be stopped from delivering an early Christmas present to the children,” Schwartz said.

“Many of the kids at Ronald McDonald House are doing it tough, so it was great to see Santa’s visit bring smiles to their faces.”

Christmas quarantine for passengers on two Virgin flights to Queensland

Some unlucky travellers will need to spend Chrissy in isolation, which is perhaps good news for those who’ve been rehearsing their fake smiles in preparation for unwrapping yet another stack of socks.

Just when you thought the Victorian capital couldn’t be any more refined they throw a garden and lush hotel upgrades in for good measure.