Here’s all the latest news on the road and rail sector, courtesy of your pals at Travel Weekly.

“More than half” of weekday trains will run during a 27-day rail strike in December, as Rail, Maritime and Transport (RMT) union members at South Western Railway (SWR) in the United Kingdom will walk out in a long-running dispute over guards on trains, BBC News reported.

Following the release of the revised timetable, an SWR spokesman told the outlet: “We plan to run more than half of our normal Monday-Friday services and will provide longer trains in order to increase capacity wherever possible.

“Customers can expect a similar number of peak services to previous strikes. However, they should be aware that last services will be earlier than normal.”

According to the outlet, strike days are as follows:

A revised timetable will also be in operation on 12 December, SWR said.

Weekday timetables for the 2 to 20 December are available online, while festive and weekend timetables are due to be published soon, SWR told BBC News. 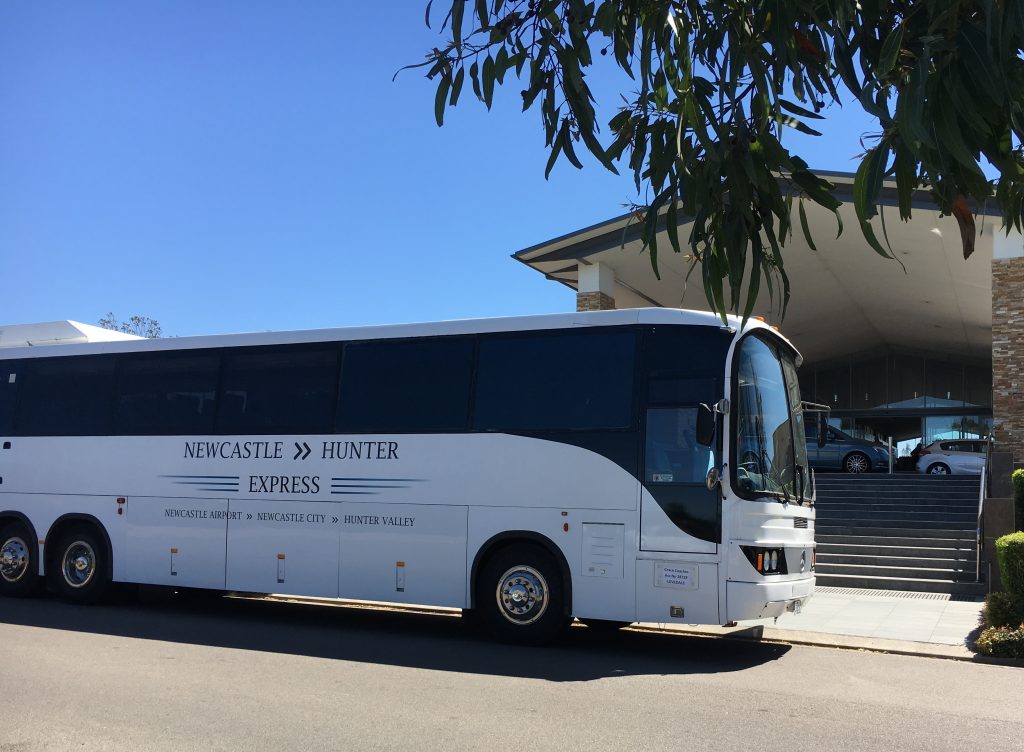 A new shuttle service has been launched to provide daily transfers between Newcastle Airport, the Newcastle CBD and Hunter Valley.

The Mercedes Benz bus is the only regular shuttle service operating out of Newcastle Airport and has the capacity to carry up to 54 passengers.

Regular individual fares are $30 per journey. 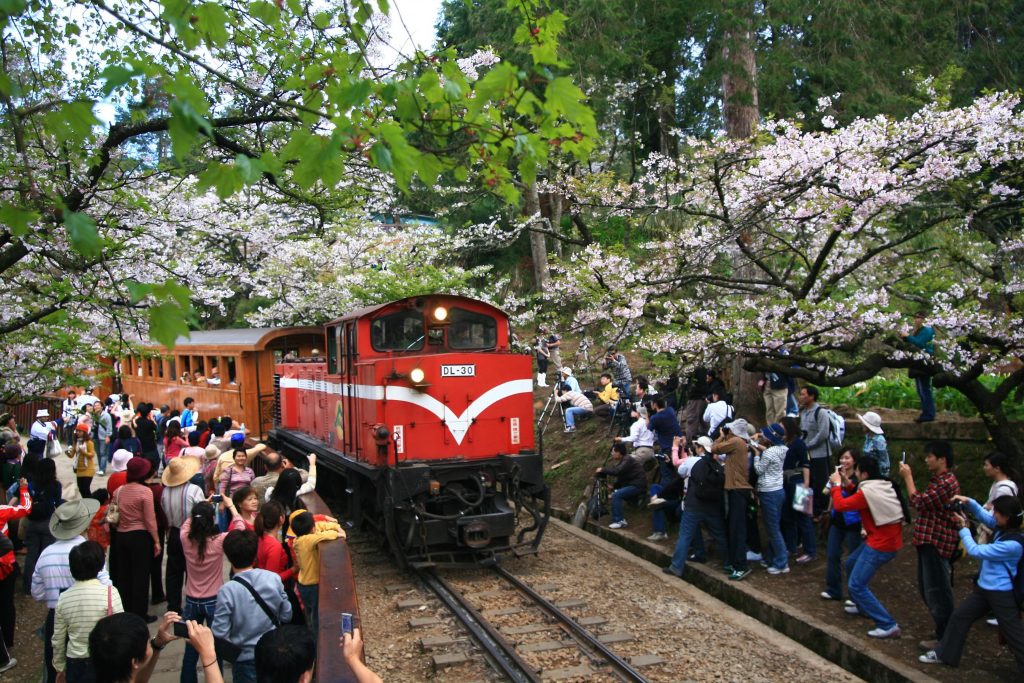 The most sought-after trips for the cruise-style trains are reportedly the Summer Formosa Steam Locomotive Trips that only take place three times a year around June and July.

The coal-fired steam locomotive is operated by a team of six conductors who have been trained by retired professionals and recruited by the Taiwan Railways Administrations (TRA) to pass down their expertise.  From coal-digging to furnace-controlling, the passengers are given a chance to relive the days of the “choo choo” trains. 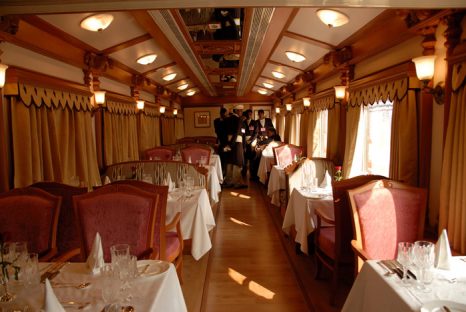 Out in India has extended its 20 per cent discount on Luxury Trains of India, including The Maharajas Express, The Deccan Odyssey and the Palace on Wheels.

Get to know the winners from the Western Australian Tourism Awards