Qantas secures funding, as analyst predicts airline could survive up to 11 months before cash dries up

The Qantas Group has completed a new round of debt funding, securing $1.05 billion in additional liquidity to strengthen its position as it manages through the coronavirus outbreak.

This debt has been secured against part of the group’s fleet of unencumbered aircraft, which were bought with cash in recent years. The loan has a tenure of up to 10 years at an interest rate of 2.75 per cent.

The company’s net debt position remains at the low end of its target range, at $5.1 billion, with no major debt maturities until June 2021. In line with the rest of Qantas’ debt book, the new funding contains no financial covenants.

With a further $3.5 billion in unencumbered assets, Qantas has the flexibility to increase its cash balance as a prudent measure in the current climate.

The funding disclosure follows Qantas’ decision to temporarily stand down two-thirds of its staff and suspend all scheduled overseas flights until at least the end of May. The national carrier has also drastically cut its domestic operations.

Qantas CEO Alan Joyce said: “Over the past few years, we’ve significantly strengthened our balance sheet, and we’re now able to draw on that strength under what are exceptional circumstances.

“Everything we’re doing at the moment is focused on guaranteeing the long-term future of the national carrier, including making sure our people have jobs to return to when we have work for them again.”

One analyst believes Qantas could last roughly seven to 11 months before running out of cash.

According to The Australian Financial Review, Citi’s Jake Cakarnis said Qantas could operate for another seven months assuming the airline’s bank account has $2.28 billion in it at the end of FY20, and believes its lifespan could be extended to 11 months if it was to gear some of its unencumbered assets.

The Transport Workers’ Union (TWU) welcomed Qantas’ liquidity update, but urged the federal government to take partial ownership of the airline, as it failed to agree to compensate workers for the hit they would take during the stand-downs.

“We welcome the liquidity announcement and that the airline has been able to boost its cash reserves,” TWU national secretary Michael Kaine said:

“But we are disturbed that this is merely a move by a management team hell-bent on avoiding any public stake in a company that clearly needs it.

“There has been no commitment from Qantas to compensate workers for the losses they will take, as they shoulder the burden of this crisis by being forced to take accrued, future and unpaid leave.

“It is simply not possible to trust what the Qantas management team will do when the crisis is over in terms of prioritising executive pay, bonuses and shareholder dividends over workers’ rights and passenger needs.” 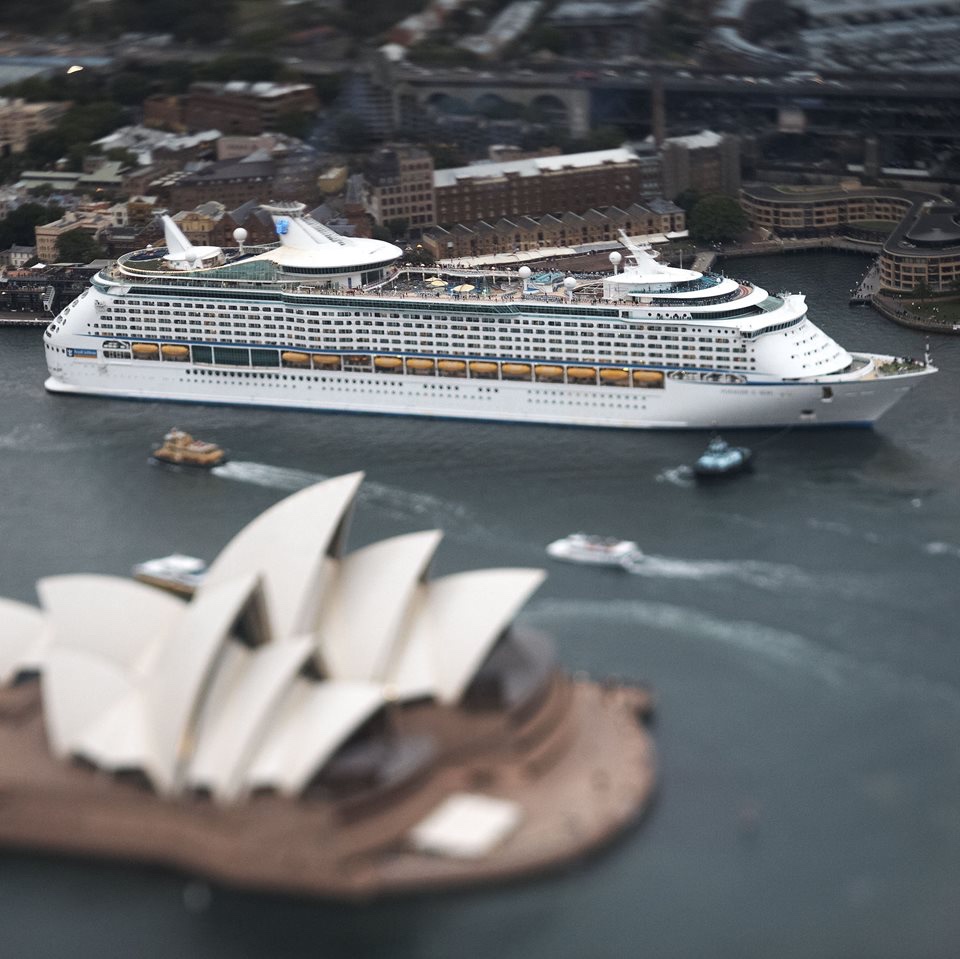 One response to “Qantas secures funding, as analyst predicts airline could survive up to 11 months before cash dries up”

Has working from home not been as cruisey as you’d like? Sail into this fresh batch of cruise news and announcements.

An online conference is set to bring together industry leaders to discuss the unprecedented economic circumstances caused by the COVID-19 outbreak, and what can be done collectively to rebuild confidence.