It’s a revolving door of appointments and promotions this week, although we’re lying about the door. There was no door. A Travel Counsellors head office team member since 2010, Kerryn Murphy brings a wealth of experience and knowledge to her new role. Having worked in the business as a product executive and recruitment executive, Murphy has extensive systems understanding and an intimate understanding of the training process.

With her role focusing on assisting new starters going through the induction process, she will play a pivotal role in transitioning new Travel Counsellors into the business and helping them navigate the territory that comes with running their own home-based travel enterprise.

Murphy said, “I am looking forward to assisting new starters at the start of their journey with Travel Counsellors. The induction process is crucial to ensuring new Travel Counsellors get the best start they can, and I hope to make an impact that sets them up for future success.”

Zak Zreikat brings an impressive skillset to his new role within the business development team. With experience working at IBM, General Electric and the University of Ballarat, Zreikat has extensive professional experience in relationship management, business coaching and management training.

He said, “Whether they want to grow their client base by increasing referral rates or look towards finding more corporate clients, I am confident that I can bring the best out of everyone I work with.” Travellers Choice is continuing to expand its national retail network with the addition of new member shareholders in Queensland and Victoria.

Travel Redcliffe Peninsula is owned and operated by Roslyn Rogers, one of the Queensland travel industry’s most experienced operators and a strong presence in the Redcliffe and Margate communities.

Viva Destination Weddings & Travel owner Mandi Forrester-Jones says she was keen to enjoy the buying power that comes with being part of a strong national network, and to tap into support services that are now helping expand her online-focused business.

“Travellers Choice make it clear that every member is free to do whatever is best for their business, but they are there to support you whenever you need them,” says Forrester-Jones. “For me the digital services, including the website and social media support, are particularly valuable and will play a key role in my company’s growth.”

Sirocco Travel & Cruise, Travellers Choice’s newest member in Victoria, is one of the longest-established travel agencies in Geelong, the state’s second biggest city.

Gerlinde Greig, who has owned the company since 1997, says the Travellers Choice culture was evident from the moment she joined the group.

Meanwhile, Travellers Choice has also expanded its footprint in New South Wales with the addition of Coffs Coast Travel Australia. After conducting a thorough recruitment process for the Chief Executive Officer role, Dee Smith, Chair of Australia’s South West (ASW) is pleased to announce the successful appointment of Catrin Allsop to the role.

Smith said, “Catrin’s commitment to ensuring return on investment for the tourism operators in the region, coupled with her industry specific skills were highlighted throughout the recruitment process.

“She’s proven herself through building strong relationships with stakeholders both in and outside of the region and the Board have no doubt she will continue to lead our organisation with the upmost professionalism over the coming years”.

Having acted in the role of CEO since January 2016, Allsop brings strong leadership, proven strategic implementation and effective stakeholder engagement skills to the organisation.

Allsop’s industry representation includes Committee Member of WA Branch of the Australian Tourism Export Council, involvement in key industry projects such as the Airline Engagement Working Group for the Busselton-Margaret River Regional Airport and various collaborations with industry stakeholders in developing Memorandums of Understanding to increase co-operation and reduce duplication of destination marketing. David Peever has been appointed the new Chairman of the Board of Brisbane Airport Corporation Pty Limited (BAC). Peever replaces Bill Grant, who announced his retirement from the Board earlier this year.

He chaired the Minister of Defence’s First Principles Review of Defence and following the acceptance of the review by Government now chairs the Oversight Board which helps guide implementation of the Review’s recommendations. 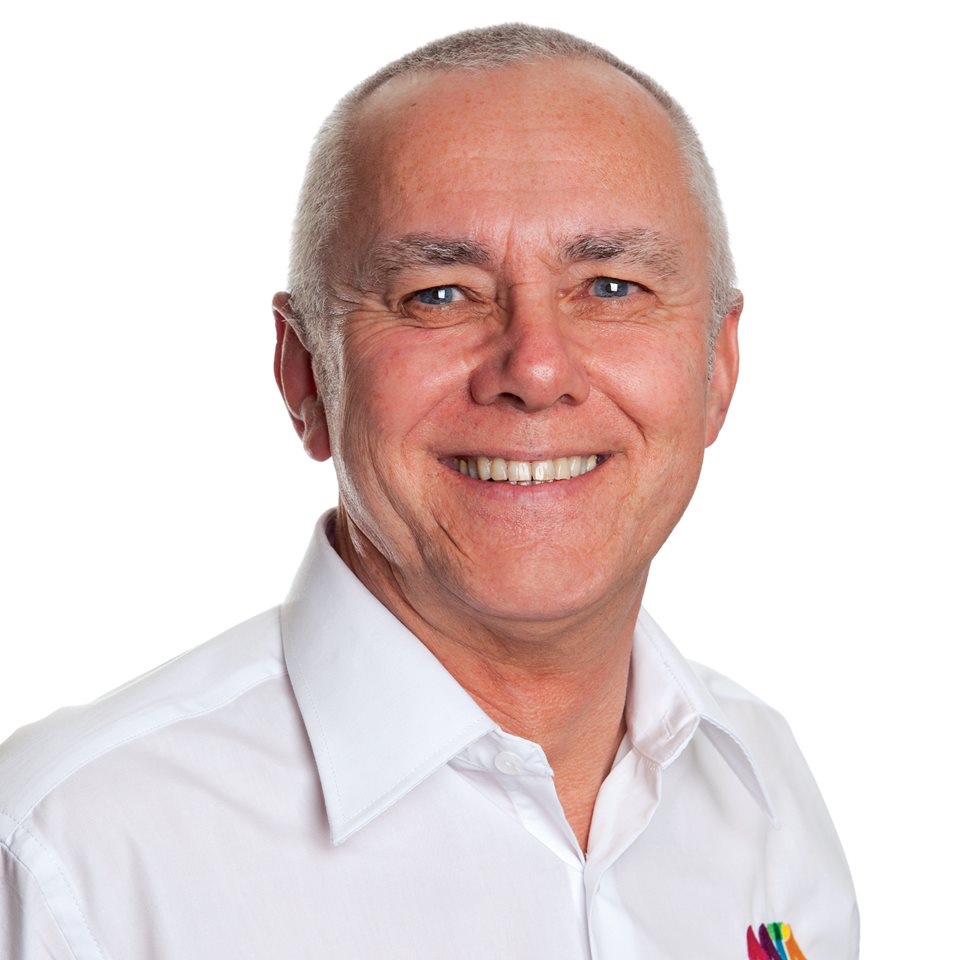 Premier Palaszczuk’s reopening roadmap for Queensland hasn’t gone down too well with the state’s main airport.

The agency network has welcomed a couple of new members, one of which has made a name for herself with her brilliant advocacy and lobbying efforts.