Do you count Top Gun, Jerry Maguire and Vanilla Sky among your fave films? This week’s Destination Wrap is sure to have you jumping about on your office couch.

Visit USA has announced an all-new format to its 2020 expos, along with official sponsors Qantas and American Airlines, and a celebrity guest-appearance by ‘Tom Cruise’.

Over 50 US companies are exhibiting across the expo series, and next year this will extend beyond Sydney, Melbourne and Brisbane, to include Perth, Adelaide and the Gold Coast, where there will be up to 20 exhibitors in attendance.

The new format, based on key agent feedback, will be the same across each expo. The event time is 5pm to 9pm and includes extended expo floor time, giving agents more time to engage with the exhibitors. 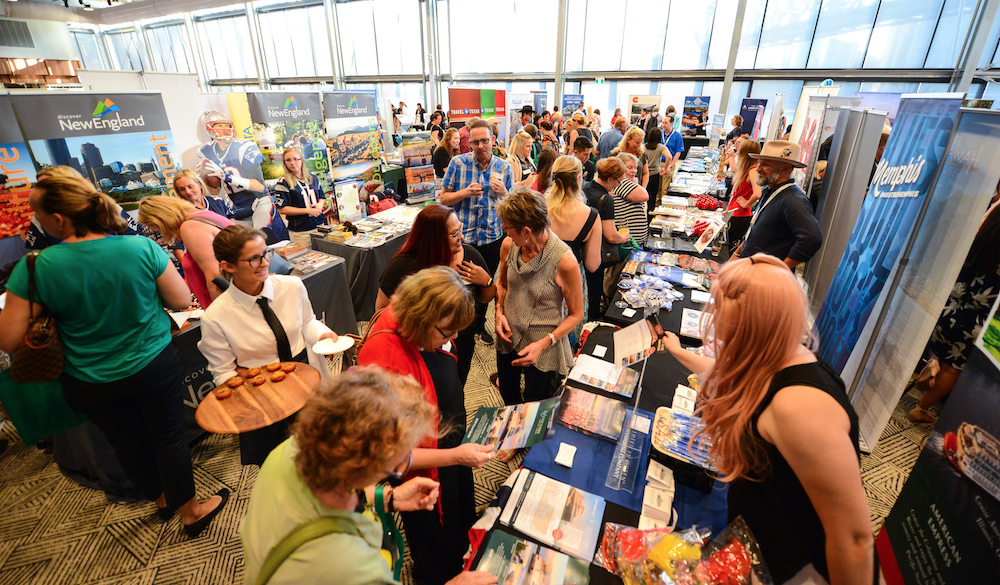 Jerome LeBlanc, the most popular Tom Cruise impersonator in the US, will be joining Visit USA’s Sydney, Melbourne and Brisbane expos. The entertainer will also be on the lookout for the event’s ‘Top Agents’.

Tourism Australia has released another industry video as part of its ‘Come live our Philausophy’ campaign.

Check it out below:

Macao is celebrating the festive season with the largest display of lighting and three-dimensional mapping to decorate the city’s streets, squares and its examples of UNESCO World Heritage sites.

To further highlight the Asian city’s love of festivals, a giant fireworks display will light up the skies on Sunday 22 December to commemorate the centre’s 20th anniversary as a special administrative region of the People’s Republic of China.

This significant fireworks display has been based on the theme of ‘Celebrating the 20th Anniversary of the Return of Macao to the Motherland’, and will be divided into four chapters, launched with the Sai Van Bridge as the central axis and spanning from Macao to neighbouring Zhuhai on mainland China.

Among the highlights will be 600 drones which will form the pictures of a Macao lotus, the iconic Ruins of St Paul’s, the Hong Kong–Zhuhai–Macao Bridge, and a “handshake” between Macao and Zhuhai. 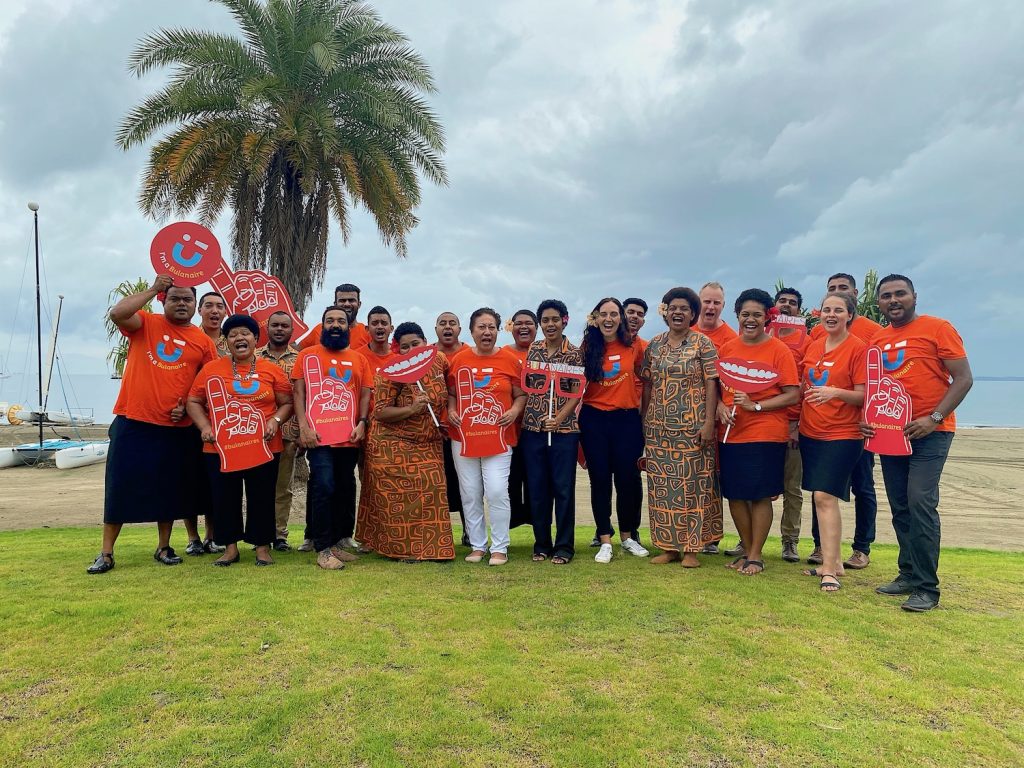 Tourism Fiji is excited to announce the next phase of its award-winning ‘Bulanaires’ campaign, following its successful launch on 20 March 2019 to mark the International Day of Happiness.

The campaign was created to acknowledge richness in a different way; not through wealth, but through happiness. Aligned with Tourism Fiji’s strapline, “Where happiness finds you”, the initiative focuses on what sets Fiji apart from other destinations – its people and their Bula spirit.

The campaign generated an incredible 39 million engagements across international markets, demonstrating the effectiveness of its unique messaging.

In 2020, Tourism Fiji is building upon this success by expanding the program across Fiji’s tourism sector to find more Bulanaires and develop more content for the destination that will inspire more people to visit Fiji.

The news marks the completion of contract negotiations with the MTC that Everbridge had initially disclosed in September, without naming the country.

After the system is deployed, it will be activated once Peru’s National Institute of Civil Defense detects a major incident.

The system, powered by Everbridge Public Warning, will send critical messages to mobile phones before, during and after the emergency. The alerts can also be used in drills and to provide support in search and rescue operations.

The system is designed to serve over 37 million people, including Peru’s 33 million residents and four million annual visitors.

Byron encourages visitors to ‘Take 3 for the Sea’ 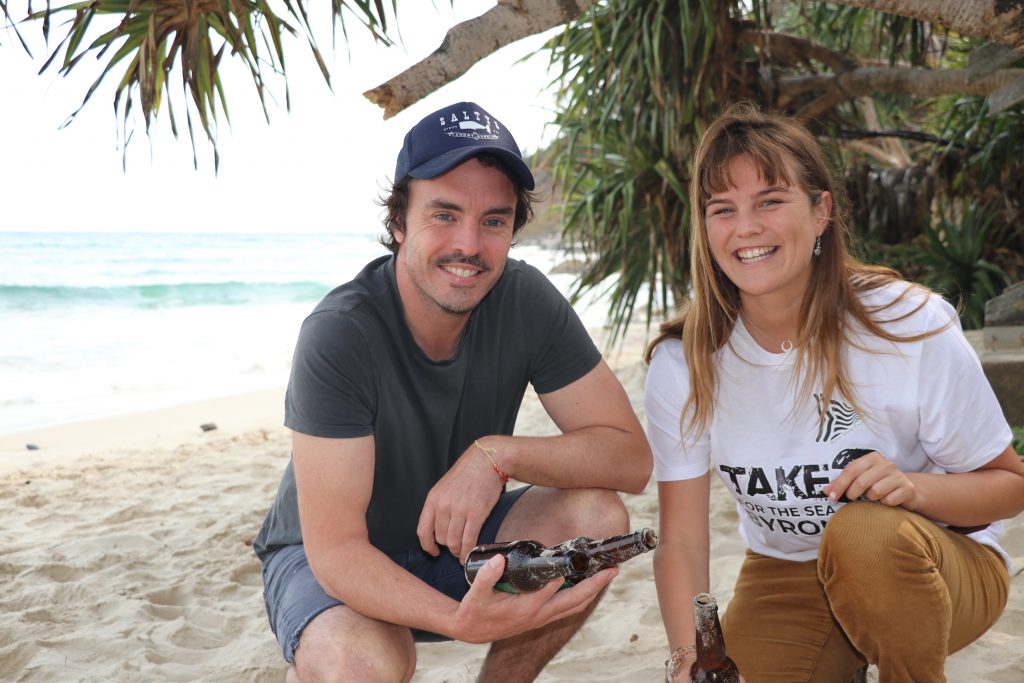 Take 3 for the Sea Byron has the simple message of inviting visitors to take three pieces of rubbish when they leave the beach, river, creek – anywhere – to make a difference.

Take 3 for the Sea Byron will run for three months over the busy summer period when tourist numbers to Byron are at their peak.

World-renowned lighting artist Marc Brickman has designed the light show, which premieres on Thursday 19 December 19 (EST) and will be synced live each night at 9pm local time through until Wednesday 25 December to a broadcast of the song on iHeartRadio’s Broadway Channel via iheartradiobroadway.com. Viewers outside of New York City can tune in to watch the show live via Earthcam.

Tourism WA’s named its new boss who, you could argue, has a tough task ahead given the state’s strict border ways.