New Zealand’s national carrier will begin the process of a large-scale reduction of its workforce in the international regions this week, in response to the impact of the COVID-19 pandemic.

In a letter to staff and customers issued today, Air New Zealand CEO Greg Foran revealed the size of its workforce will reduce by up to 3,500 roles in the coming months.

Foran said reductions in Air New Zealand’s local workforce will follow once its executive agrees on a final plan in the coming days.

“These are necessary measures to ensure our nation retains an airline, albeit a smaller one,” he said.

“No areas will be immune, whether it is our most senior leaders through to new joiners. The situation we find ourselves in is nobody’s fault.”

Foran said the airline expects to be at least 30 per cent smaller in a year’s time. 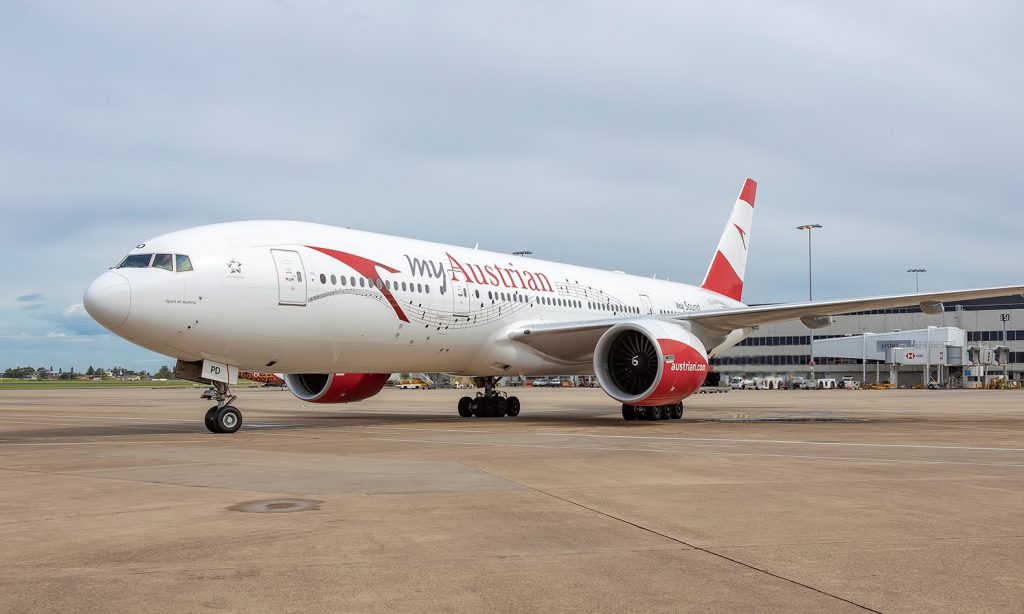 As part of its global efforts to bring home Austrian and EU citizens, Austrian Airlines completed an 18-hour non-stop journey from Vienna to Sydney Airport yesterday – the longest flight ever operated by the Lufthansa Group Airline.

The B777 aircraft will return to Vienna this afternoon (31 March) carrying more than 250 passengers.

Since 14 March, Lufthansa Group Airlines Swiss, Austrian Airlines, Lufthansa and Eurowings have flown about 260 special flights back to the home countries of Germany, Austria, Switzerland and Belgium, involving more than 50,000 holidaymakers. Over 50 further flights are already in preparation.

Rex to shut down all Queensland services

Regional Express (Rex) has announced it will shut down regular public transport services in Queensland from tomorrow (1 April 2020). This includes the five regulated routes operated under contract with the state’s government.

Rex first requested consideration from the Queensland government on 19 March 2020 and has since then made numerous appeals.

In the meantime, Rex’s financial position and cash flow have seen a further sharp degradation due to the spectacular drop of patronage arising from travel being limited to essential travel only amid the COVID-19 outbreak, as well as new border control measures across Australia.

“While the federal government has announced several assistance packages for airlines, no concrete details have been forthcoming and, more importantly, not a single cent has been disbursed,” Rex said in a statement.

“Further, the federal government is only funding a minimum essential service of one return weekly flight per route, and this reduced schedule approach was rejected by the Queensland state government.” 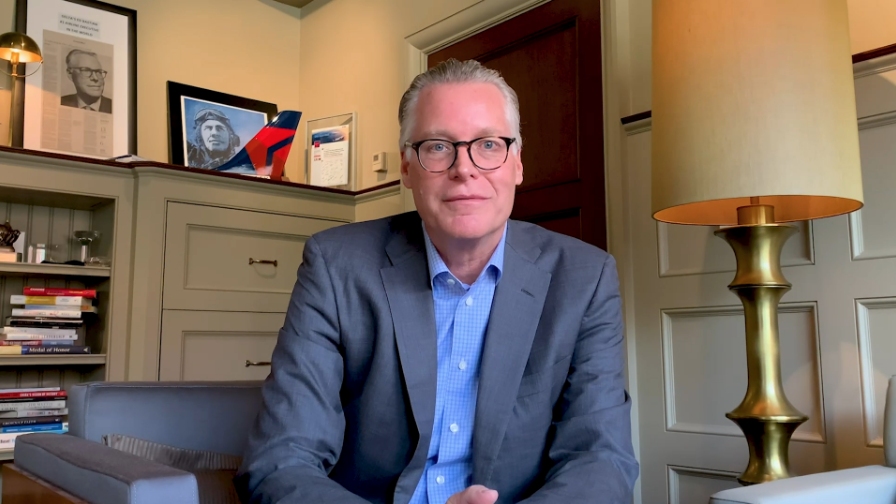 Delta Air Lines chief executive Ed Bastian has updated customers via video on the measures it is taking to support them and their communities during the COVID-19 pandemic.

Among the initiatives Bastian highlighted were the carrying of medical supplies by Delta globally via cargo flights and the operation of repatriation flights.

“As we make swift decisions to support your health and safety, we will keep you continually informed so you can make the best travel decisions for you and your family,” he said.

LATAM Airlines Group and its affiliates have temporarily suspended additional international services until 30 April 2020 due to travel restrictions put in place by national authorities and lower demand resulting from the COVID-19 pandemic.

LATAM said the continuity of these routes, or resumption of other international services, will depend on changes to travel restrictions imposed by countries where the group operates and demand, and will be communicated in due course.

All other international routes operated by LATAM and its affiliates will be temporarily suspended.

The airline said passengers affected by flight cancellations do not need to take any immediate action. The value of their ticket will be automatically held as credit for future journeys, with the ability to reschedule flights up to 31 December 2020 at no additional cost. 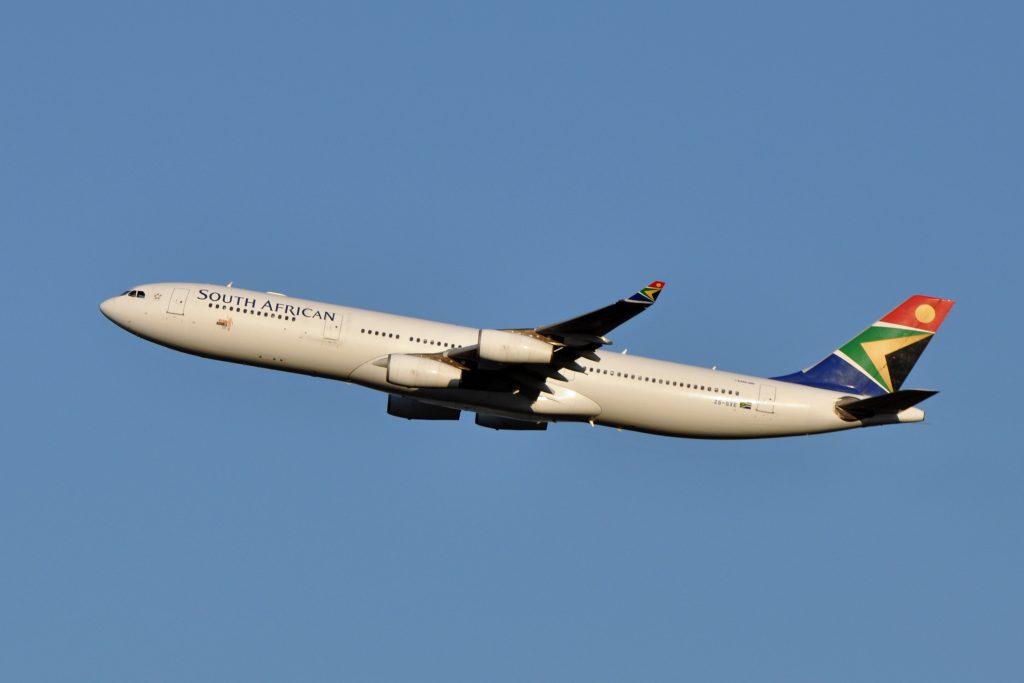 South African Airways (SAA) has suspended all of its domestic flights until 17 April 2020. The decision came after South Africa’s government announced a nationwide lockdown for 21 days aimed at combatting the spread of COVID-19.

The move comes after the airline suspended all intercontinental and Africa regional flights until 31 May 2020.

Singapore Airlines (SIA) will offer all shareholders S$5.3 billion ($6 billion) in new equity and up to a further S$9.7 billion ($11 billion) through 10-year mandatory convertible bonds.

Both will be offered on a pro-rata basis via a rights issue, and both issuances will be treated as equity in SIA’s balance sheet.

SIA intends to use the proceeds from the rights issues to fund capital and operational expenditure requirements. Both rights issuances are subject to shareholder approval at an extraordinary general meeting that will be held in due course, the company said. 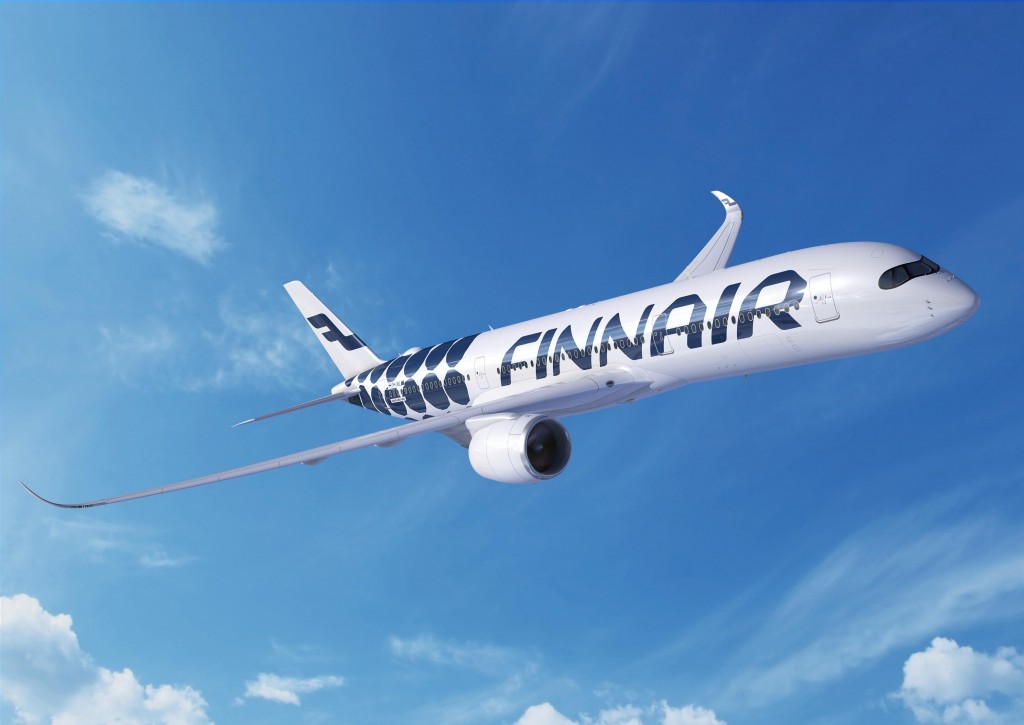 Finnish carrier Finnair has rebranded its Pro and Value ticket types to ‘Flex’ and ‘Classic’ respectively, promising more streamlined benefits and a unified offering across its network.

At the same time, Finnair’s Basic and Saver ticket types in markets where they are available will cease to exist.

The airline’s Light ticket type is also being introduced to more markets, having previously been available only on European routes, transatlantic flights and flights to Japan.

The Flex, Classic and Light ticket types will be available for both the economy and business travel classes.

Furthermore, Finnair is introducing a completely new ticket type called Business Light on selected routes with limited flexibility for those who are looking for the comfort of business-class travel without a need to have checked-in luggage.

The airline’s Light offering in both business and economy will not apply to fares originating in Australia.

Melbourne-based travel tech company Aeronology has been selected for the Accelerate@IATA program.

The start-up accelerator program was created to support airlines on their digital retailing journey.

It will provide the opportunity to pilot technologies at scale and determine within 100 days whether airlines, travel industry experts and start-ups can engage in projects to move the industry forward.

Apparently the new arrivals were greeted with a performance of the Haka followed by a full game of rugby against the all blacks and a subsequent visit to the hospital.