Qatar Airways has announced it is adding an additional 28 frequencies to Sydney, Melbourne, Perth and Brisbane.

Representing the first time the airline has operated services to Brisbane, the state-owned flag carrier will add an extra 48,000 seats to the Australian market to help “stranded passengers get home”.

It comes as enforced border closures and other efforts by nations across the globe to stem the spread of coronavirus (COVID-19) have left Australians trapped overseas and seeking repatriation.

The airline is one of the few continuing to maintain scheduled commercial passenger services, operating around 150 daily flights to more than 70 cities internationally, according to CEO Akbar al-Baker.

“We know there are many people who want to be with their families and loved ones during this difficult time,” Baker said in a statement.

“We are thankful to the Australian government, airports and staff for their support in helping us to add additional flights to get people home, and in particular, to bring flights to Brisbane.” 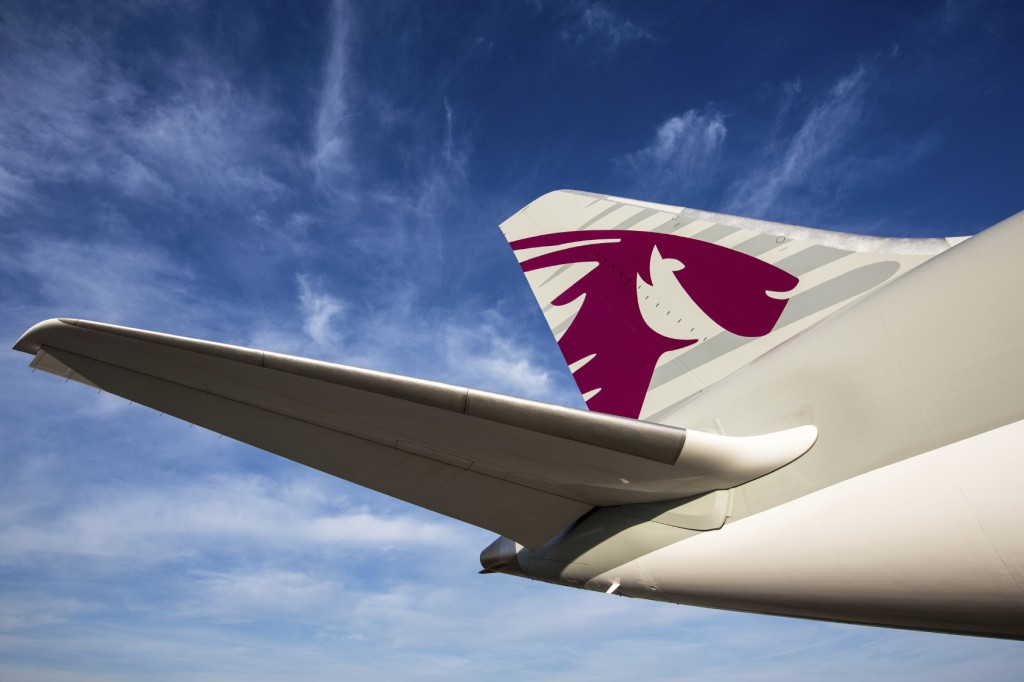 The airline is not exempt from the financial impacts of significantly reduced travel interest, driven by the COVID-19 pandemic.

Over the weekend, Baker told Reuters his airline will eventually need to seek government support, and warned the Middle East carrier could soon run out of the cash required to continue flying.

Qatar Airways expects to operate 1,800 flights over the next two weeks.

“We have received many requests from governments all over the world, embassies in certain countries, requesting Qatar Airways not to stop flying,” Baker told Reuters.

“We will fly as long as it is necessary and we have requests to get stranded people to their homes, provided the airspace is open and the airports are open.”

At Qatar Airways, employees have taken paid and unpaid leave voluntarily. Baker said he had forfeited his salary until the airline returns to full operations.

Staff would not be forced to take pay cuts, though Baker said some had offered to do so.

According to Reuters, Qatar Airways has been operating some flights at 50 per cent occupancy or less. If it fills 45 per cent of seats on flights over the next two weeks, the outlet reported, it will carry around 250,000 passengers.

“We are not taking advantage … this is a time to serve people who want to be with their loved ones in a very trying time,” Baker told Reuters.

Are your clients stuck overseas? Get in touch with the Travel Weekly editorial team by emailing editor@travelweekly.com.au.