US commits to reducing customs delays

Lengthy waits at US immigration for incoming international visitors continue to plague its tourism industry, but the US Travel Association insists progress is being made.

Speaking at US trade show IPW in Chicago, president and chief executive Roger Dow admitted the country’s airports are becoming increasingly congested. His comments came as many IPW delegates reported waits of up to two and half hours at immigration in Chicago.

“If we’re going to get more travellers through our airports, we’ve got to have the infrastructure and we’re seeing the US slipping while other countries are really stepping up,” Dow said.

“So we’re putting a great deal of pressure on improving our airports and improving our infrastructure to be able to take better care of our travellers that are coming into the country.”

He highlighted Congress’ recent approval of 2,000 new customs and border protection officers, with even more likely to be added over the coming year.

In addition, it is investing in new technology such as the automated passport control (APC) kiosks and programs such as the Global Entry Trusted Traveller program, which involves pre-approval enabling travellers to bypass passport queues and the TSA Pre‚úì Program which expedites security screening.

“These are all things to make the process of getting through the airport much quicker for visitors from outside the US,” Dow said.

Chicago was the first airport to introduce the APC kiosks but now 11 airports have the technology, with a further 10 to receive it shortly. Although this currently speeds up the immigration process for US and Canadian residents only, it will soon be rolled out to include members of the visa waiver program – including Australia.

Dallas Fort Worth Airport introduced 30 new kiosks in October for US permanent residents, but in June will add an additional 24 kiosks that Aussies will be able to use.

“That two and a half hour wait at customs is very frustrating,” communications manager business initiatives Atif Elkadi told Travel Today at IPW.

“It’s one of the things that we’ve seen at our airports and one of the reasons why we’ve moved towards these new initiatives.

“You just go to the kiosk, answer a couple of questions, scan your passport, get your slip – you don’t have to ever talk to an immigration officer.”

DFW was one of six locations approved by the US Customs and Border Protection Agency in August 2013 for a pilot program allowing port locations to provide funding for additional customs staff, overtime and technology.

“At DFW we have been working diligently to streamline the Customs and Immigration process for our international customers,” DFW Airport chief executive Sean Donohue said.

“Our goal at DFW is for the vast majority of international arriving customers to clear Customs in less than 30 minutes.” 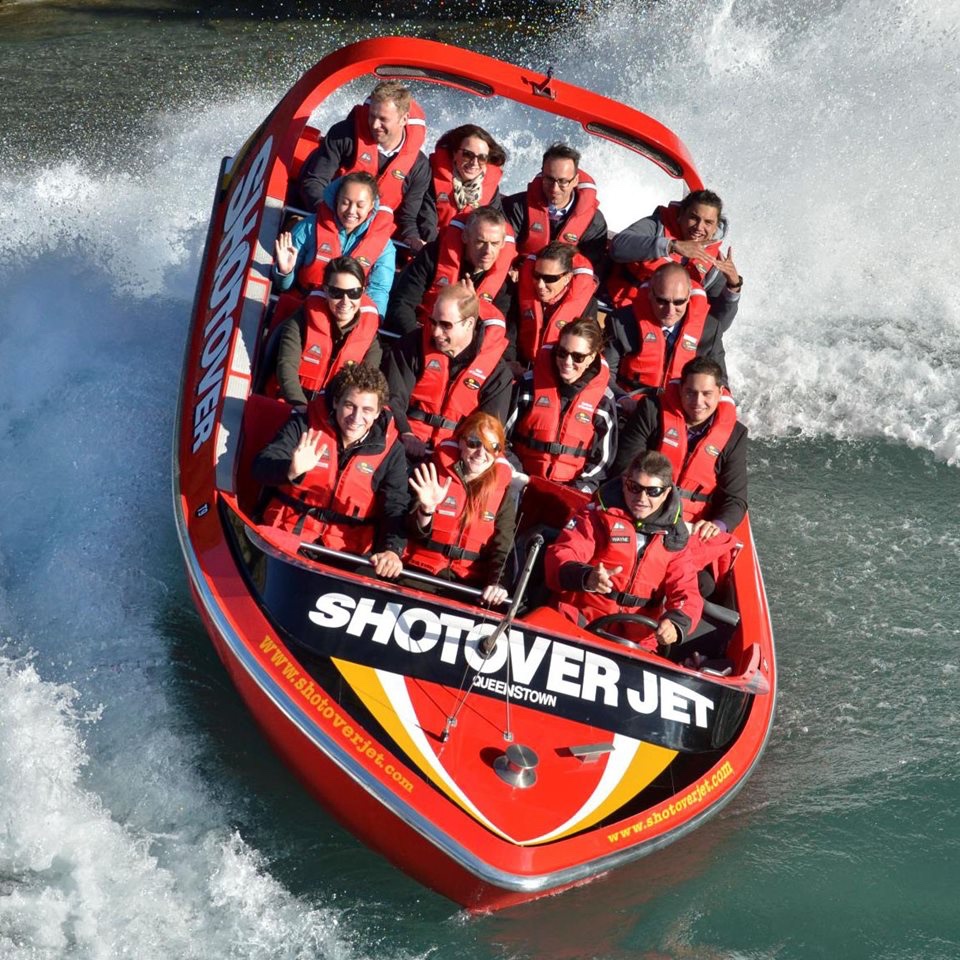 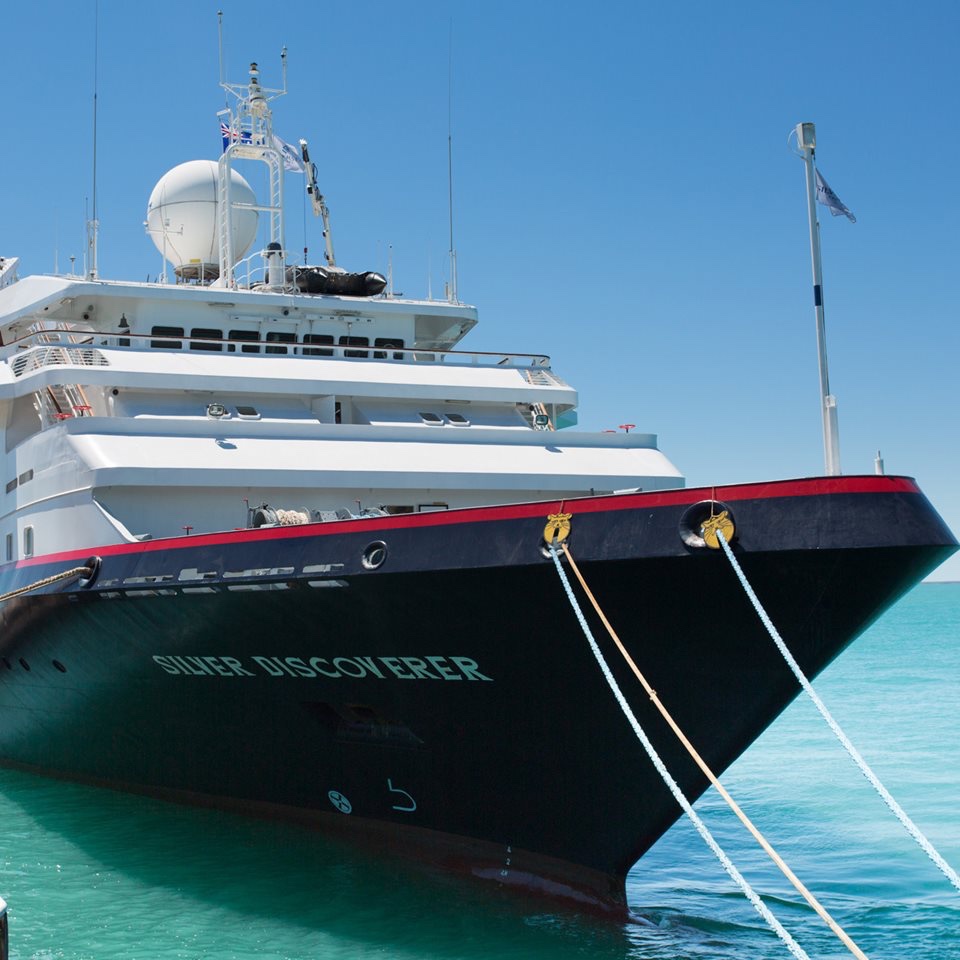 An innovative citizens arrest has turned a drunken passenger into a restrained nuisance, adding to the long line of rowdy passengers we’ve seen in 2021.