The Tourism Authority of Thailand has reassured travellers that it is “closely monitoring” the current political situation, insisting international visitors can continue to travel in the destination as usual.

“TAT would like to inform tourists and the tourism industry that all concerned public and private agencies will exercise utmost efforts to ensure tourists’ convenience,” it said in a statement.

“All public transport and tourist attractions, including airports, tourist sites and shopping malls, are currently open and operating as normal.”

It advised tourists to “be vigilant” and avoid rally sites and demonstration marches, as well as areas where crowds may gather. But it stressed that it is a large city and so those areas are easily avoidable.

“Despite traffic disruptions on certain roads in some small parts of Bangkok due to the current political demonstrations and the army’s movements, life in the most parts of the Thai capital and throughout Thailand continues as usual.

“All public transport and tourist attractions, including airports, tourist sites and shopping malls, are currently open and operating normally.”

News in Brief: Wednesday May 21 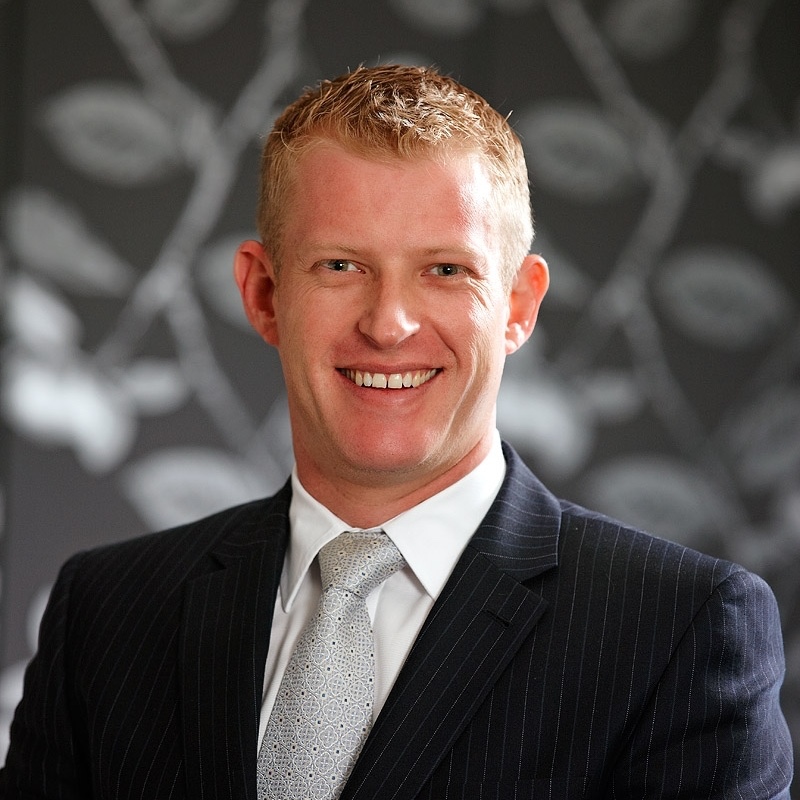 The fortunes of Experience Co. have changed dramatically, with the ASX-listed company falling into the red in the first half […]