Qantas has said the rising cost of fuel and declining strength of the Australian dollar has forced it to increase airfares and fuel surcharges on domestic and international routes.

The carrier will raise fares across its domestic network by an average of 2-3% with international routes seeing either an increase in fares or fuel levies.

All changes come into effect in mid-August.

Despite attempts to mitigate fuel costs through levies, fare rises and hedging, Qantas said it is still facing an ever increasing fuel bill.

“This is the first time Qantas has increased its fuel surcharges across the international network since April 2012,” it said in a statement. “Since that time the real cost of Singapore Jet Fuel in Australian dollars has increased significantly.

"While we use a range of tools to mitigate the impact of fuel costs, the Qantas Group is still under-recovering the cost of past fuel price increases.

"We regularly review our fuel surcharges policy and will consider further changes to the policy as appropriate."

Qantas said there are a number of international routes, including Hong Kong, US and South Africa, where regulatory and market conditions make it more appropriate to increase fares than add to the fuel surcharge.

Base economy and premium economy fares to the US will increase $25 one way while the first and business increase across the Pacific will be reflected by a $50 hike in the fuel levy.

To South Africa, economy fares will increase $25 one way with premium economy rising $50 and business fares by $75.

Fuel surcharge rises on other international services vary by route and cabin.

Travel agents will see the increases in their GDS from August 14.

Qantas added that its alignment with Emirates on fuel levies on shares routes saw its surcharges fall by an average of more than 30%. 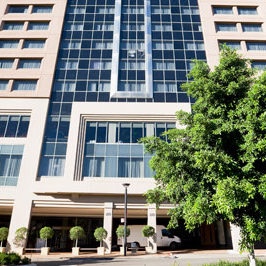 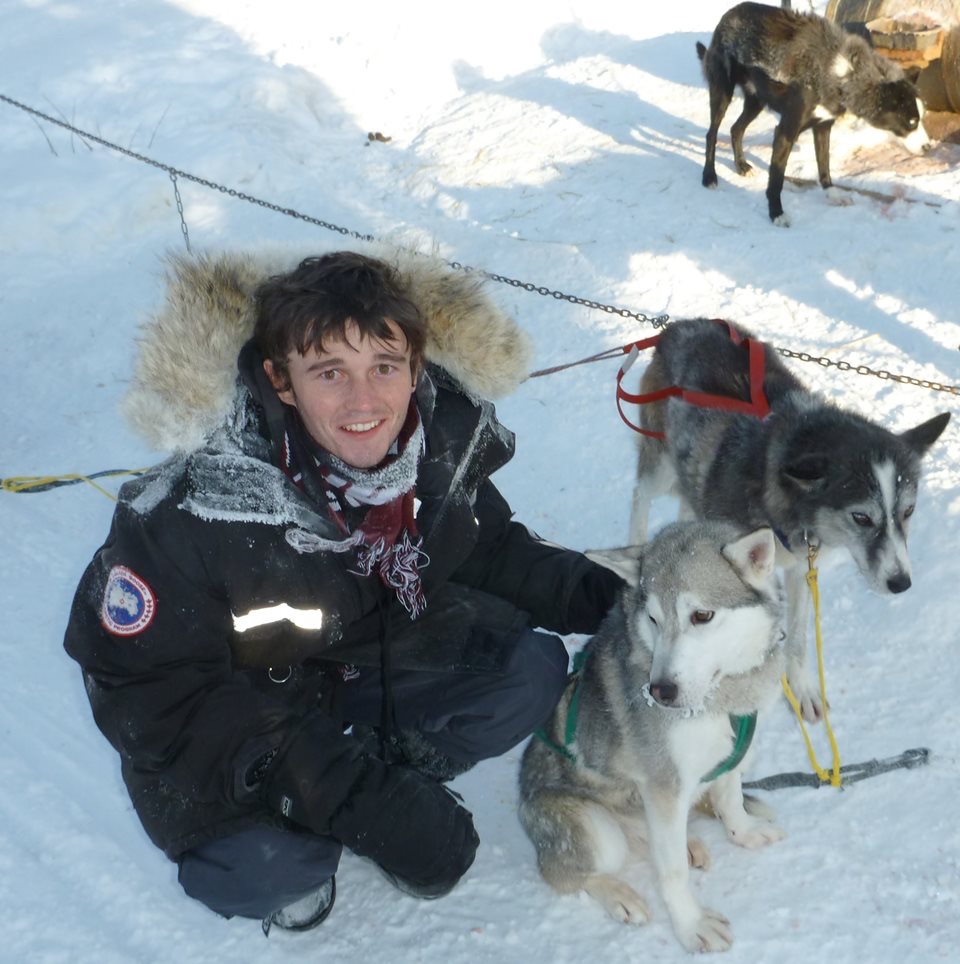