Mystery Shopper and a friend would like to take a safari trip to Kenya and Tanzania for two weeks. They want to see the Big Five in the Serengeti or the Masai Mara and visit Lake Victoria and Mt Kilimanjaro. They would also like to take a hot air balloon ride. The budget is $8000 in total.

For clients stopping over in Nairobi, suggest Carnivore, an open air restaurant in the suburb of Langata. Here, every type of meat imaginable is roasted on huge Masai swords over a huge charcoal pit.

One of Tanzania’s main game drawcards is the annual elephant migration when thousands of pachyderms march off in search of the waters of the Tarangire River. The congregation of elephants and other animals centres on the Ngorongoro Crater.

Suggest combining a Kenyan safari with an Indian Ocean beach holiday. There are some astounding remote islands, as well as beach resorts on the mainland, such as Mombasa, that have well-established hotels, transport and dining options.

Tanzania is home to Africa’s highest peak, Mount Kilimanjaro, and ambitious adventure seekers can scale it to take in Africa’s best panoramic view. A good level of fitness is required to undertake the trek however.

I waited for a few minutes before being invited to the agent’s desk. I was then politely greeted and offered assistance. I made my inquiry and the agent asked if we were looking to take a tour and I replied that it was possible, depending on what it offered.

I mentioned places we wished to see such as Lake Victoria and Mt Kilimanjaro and how we wanted to see the Big Five in either the Masai Mara or the Serengeti. At this point the agent asked the dates we wished to travel before retrieving a STA Travel Africa and Middle East brochure and handing it to me.

They said I would find a variety of tours in the brochure and that I should give them a call or email my preferences. After pressing for more assistance the agent then took my details and asked my budget before looking up flights. They suggested that we fly in and out of Nairobi as it was far easier to do it that way. The cheapest flight was with South African Airways, with a stopover in Johannesburg.

The agent said they would call or email me after the weekend. I received an email with the quote soon afterwards.

On entering, I was warmly greeted by an agent who then invited me to take a seat at their desk. I explained that I was interested in going on safari in Kenya and Tanzania and seeing some other sights. The agent asked a series of questions including when and for how long we planned to travel.

I said we wished to see the Big Five in either the Serengeti or Masai Mara, take a hot air balloon ride and visit Lake Victoria and Mt Kilimanjaro. They inquired as to my budget then went about checking available flights. It was recommended we fly to Nairobi as most of the activities would be accessible from there. She suggested Etihad Airlines who had the best deal available.

The agent then retrieved an Intrepid Travel Africa and The Middle East 2013 brochure and opened it to the section on East Africa. She said she had not been to Africa herself and asked a colleague who had to make some recommendations.

The second agent retrieved an African Wildlife Safaris brochure, explaining that suggestions would depend on the time of year we wished to visit. Shortly afterwards I was handed a business card and told they would give me a call after the weekend to see if I wanted to book.

I waited less than a minute before Andrew, who had just finished a call, warmly greeted me and asked how he could be of assistance. I explained that I wanted to take a trip to Africa with the intention of going on safari in Kenya and Tanzania.

I was invited to take a seat and Andrew got down to business asking a series of questions to get a better idea of my plans. He asked if we wanted to go on an organised tour or travel independently. I said that I wasn’t sure and handed him a list of sights we wanted to see.

Andrew was impressed that I’d written them down. He asked my budget before asking for my contact details. Andrew said that they found the best way to do Africa is with a small group. He added that usually independent travel is more costly and a tour will allow you to see more in the time you have. He continued by saying that It also meant we will probably go to more places than we would if we were travelling independently.

Andrew explained that quoting on Africa trips could be drawn out as it was harder to lock down the itinerary and get confirmation. Andrew told me it would be a better idea if I let him do some research and get back to me with some ideas as opposed to me blindly flicking through brochures.

Before I left he worked on flights, suggesting it would be a good Idea to fly in to one place and fly out of another. Andrew handed me his business card and said that he would be in contact with his African wholesaler to see what they recommended before passing the information on to me. True to his word I received this follow up information. The personal service was refreshing and was a cut above the other agencies that were visited.

How long have you worked as a travel agent?

Six and a half years.

How long have you worked at your present agency?

What’s your favourite destination to sell and why?

If you could book yourself a holiday right now (money is no object) where would you go and why?

The Seychelles, with Etihad in First Class, of course. I’d also have a quick stop in Abu Dhabi on the way to stay in a luxurious desert resort.

What destination do you sell the most of?

Europe in general. Right now I’m selling lots of trips to party destinations like Ibiza and the Greek Islands for a fun Euro summer.

What was the last famil you went on?

It was a Finnair famil to Norway and Finland. It was an amazing trip with awesome people.

What’s the most embarrassing thing that has happened to you while travelling?

It’s anytime I sleep on a plane and drool on my shoulder – not a great look.

Which four famous people (dead or alive) would you invite to a dinner party?

Kylie Minogue. She can pick the other three guests.

Who is your dream travel partner?

Anyone with a private jet and a yacht. Jay Z and Beyonce would be the stand-outs.

What is the strangest place you have ever travelled to?

Pakse in Laos about 12 years ago was weird, unruly and somewhere I did not wish to be at the time.

If you were stranded on a desert island and only allowed one item, what would it be? 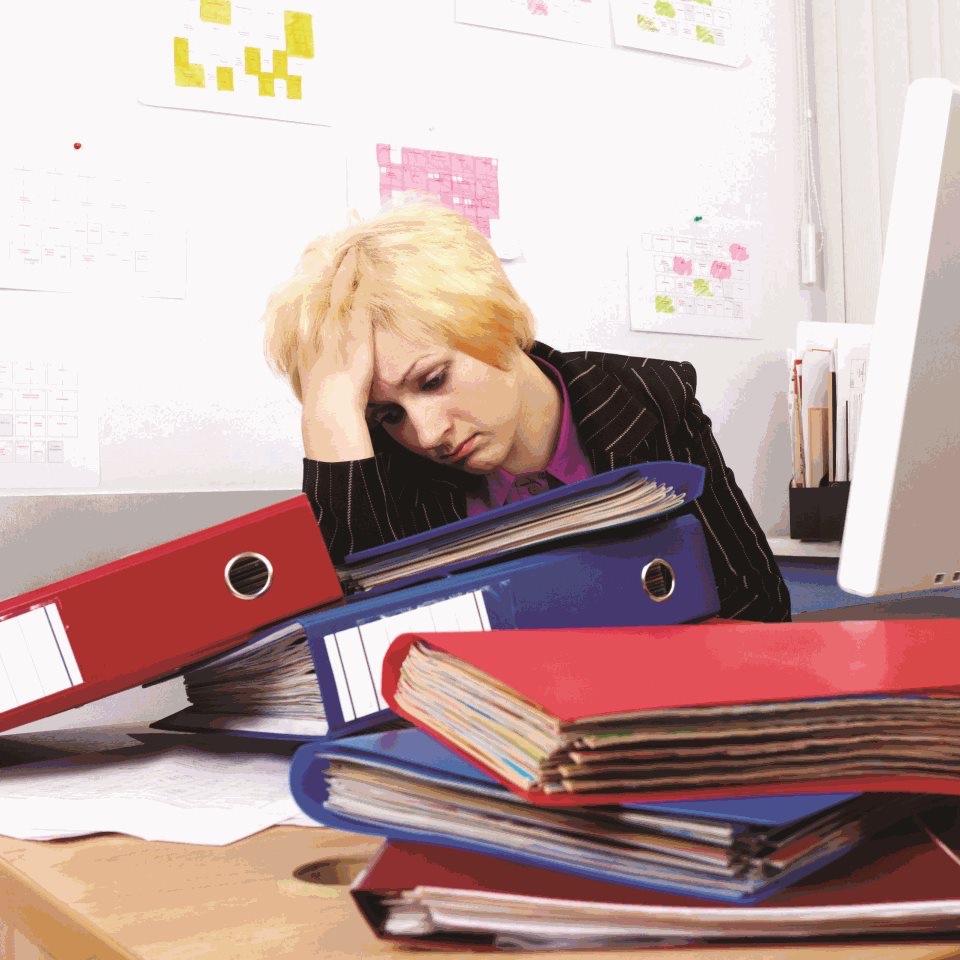 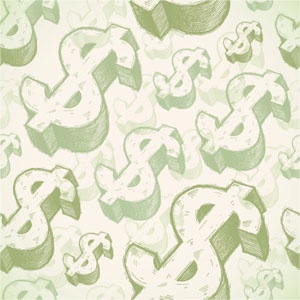