Troubled tourism officials in Papua New Guinea have pleaded with Australians not to desert the country in the wake of the frenzied machete attack on hikers which left three porters dead.

The PNG Tourism Promotion Authority (PNGTPA) said it feared the entire country and its people “will be tarred by this isolated attack”.

It called on Australians “not to give up” on PNG, stressing that the Kokoda Track is 200km from the Black Cat Track where the attack took place.

Three porters died when the group of eight Australian and New Zealand hikers were ambushed by machete-wielding bandits on the Black Cat Track in Morobe province on September 10. Four of the tourists were injured including one who was speared in the leg.

Tourism officials said they are concerned that infrastructure development and work to educate locals about the value of tourism will be undone.

PNGTPA chief executive Peter Vincent said: “The Kokoda Track Authority charge a trekking fee to all operators and this money goes towards health, education and micro business development in the Kokoda communities which helps build a sustainable tourism industry for them.

“Trekking is so important to the people of PNG in these areas and trekking in our country is generally a very rewarding and positive experience for Australians who take on the challenge.”

Brisbane-based trek specialist No Roads Expeditions said bookings for the Kokoda Track have held up since the attack. And while the company did receive calls from concerned customers, no one cancelled, director Peter Miller said.

“It appears our customers understand the Kokoda is much better equipped to provide trekker safety. There is no need to cancel travel plans to PNG,” he said. “We have taken 14 bookings since last week which is in line with usual numbers.”

Landowners, towns and residents on the Kokoda Track all understand the importance of tourism, making a repeat of the Black Cat Track tragedy unlikely, he claimed. 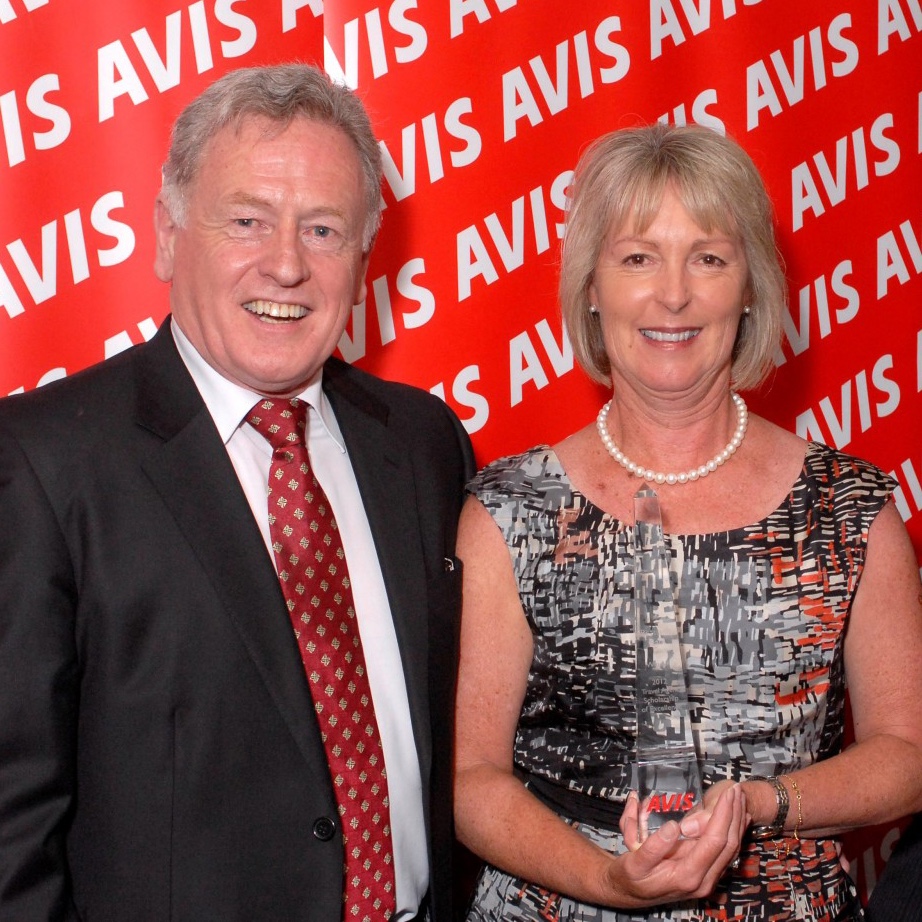 The homegrown Aussie cruise line has made up for its extended cruise pause by announcing some ripper new sailings.

Meanwhile, it was a chance encounter at the pub which saw Travel Weekly’s deputy editor become a travel writer … well, that and four years of university.