Shadow Minister for Tourism, Anthony Albanese has hit back against the decision, saying membership of the UNWTO provides the Australian tourism industry “access to crucial world tourism data,” Albanese said.

According to Albanese, an email sent by a DFTA official to tourism operators “made it clear that it was a personal decision” from Robb together with Foreign Minister Julie Bishop, which has led to the process to withdraw Australia as a full member.

“This withdrawal has been prompted by questions about the value of benefits of membership to Australia in recent years and follows a comprehensive review in consultation with key industry stakeholders,” DFAT said.

According to a report in The Australian, Robb cited high membership costs as the reason for choosing to withdraw Australia’s membership, which it has held since 2004.

“The government determined that the UNWTO work program does not align with our national tourism program (Tourism 2020) and that the benefits from membership do not outweigh the membership costs ($1.7 million over the forward estimates),” according to a statement from Robb’s office yesterday to the Australian newspaper.

“The government is of the view the Australian tourism industry is better served by our engagement with other multilateral forums such as the OECD Tourism Committee and the APEC Tourism Working Group.”

There are currently 156 member countries to UNWTO, which is the United Nations agency responsible for the promotion of the world’s $7 trillion travel industry.

“While Mr Robb is travelling in Brazil, Chile and Peru this week he should ask their Tourism Ministers about the benefits of being a member of UNWTO,” Albanese said.

“If Mr Robb won’t listen to the domestic tourism industry about the importance of being a member of UNWTO perhaps he will listen to his counterparts abroad.”

“Unlike Brazil, Chile and Peru, Australia does not even have a Tourism Minister.”

“After abandoning the domestic tourism sector by cutting grants and marketing, the Abbott Government is now further withdrawing from the world stage,” Albanese said.

Albanese has urged Robb to explain how the withdrawal from UNWTO will boost Australia’s tourism sector. 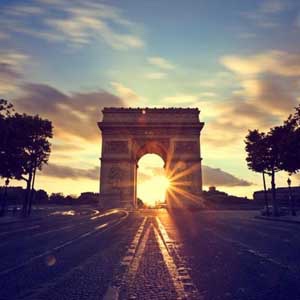 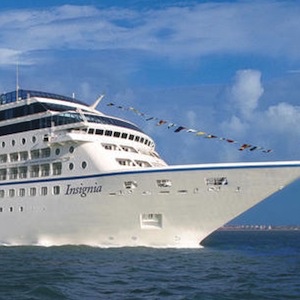 We didn’t really need further confirmation that 2020 was an absolute arsehole of a year, but here it is anyway.

UNWTO research shows international tourism is down 70 per cent, predicts rebound for end of 2021

New research from the UN has captured the damage to the travel industry caused by the global pandemic. However, that’s not to suggest its data analysts used a giant net or anything.

Queensland-NSW border reopening to be decided by October’s end

Confused about when the darn border between Queensland and NSW is going to open? Get a bit more clarity with this.