International Airlines Group says it has significantly reduced group losses in the first quarter thanks to cost cutting at Spanish carrier Iberia and improved performance by British Airways.

IAG's net loss stood at 184 million euros ($A274.82 million) in the three months to March 31 compared with a loss after tax of 630 million euros in the first quarter of 2013, the company said in a statement.

"Iberia has almost halved its losses from quarter one last year," IAG chief executive Willie Walsh said in the statement.

"The airline continues to benefit from restructuring and these figures don't reflect the impact of recent pay and productivity agreements which took effect in April," he added.

British Airways meanwhile made an operating loss of five million euros in the first quarter but down heavily compared with one year earlier.

"The airline has increased capacity within a controlled cost environment and benefited from the efficiency of its new Airbus A380 and Boeing 787 aircraft," the statement said of BA.

IAG meanwhile said that it expects to improve operating profit for the 2014 full year by at least 500 million euros. 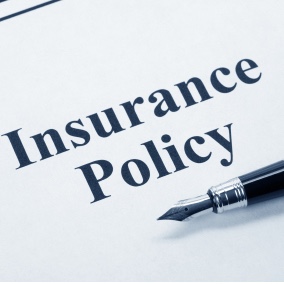 Agents urged to give "peace of mind" to consumers 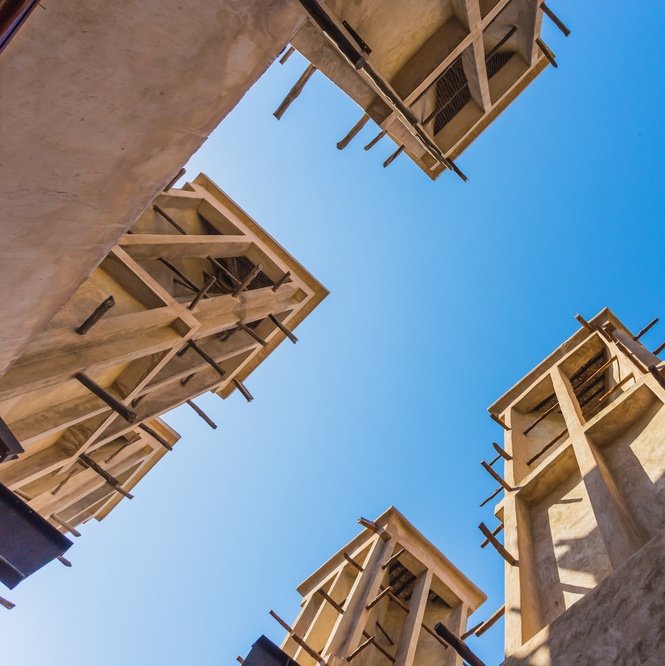 Reading Travel Weekly’s Aviation Wrap has been compared to taking a long-haul flight, in that you’ll likely fall asleep at some point.