Jetset Travelworld Group agents are still in the dark over several key aspects of the company’s new-look retail structure as management stage a series of “engagement meetings” across the country.

Harvey World Travel owners from Victoria gathered in Palm Cove, Queensland over the weekend but critical questions remain unanswered, according to sources.

While executives are outlining the benefits of adopting JTG’s new Helloworld brand, details surrounding the franchise agreement for many agents, including costs and length of contract, are unclear.

“They do not know the nitty gritty of what is involved,” one source said. “There is also still a lot of ambiguity about what will happen to the brands going forward.”

The complex issue of the geographical spread of Helloworld stores is also causing unrest with JTG agents in close proximity unsure whether all can rebrand or whether only the larger, more profitable agents will be able to take the new name, leaving the others to become associates or affiliates.

Sources said there has been a suggestion that in cases where there are several HWT, Jetset, Travelworld and Travelscene Amex agents in a small area, those with the higher volume of sales and who have a higher proportion of bookings for preferred suppliers will be offered the full Helloworld branding.

There is also a general feeling among HWT agents that, behind Flight Centre, they have the strongest retail brand in travel and that to discard it would be a mistake.

“Unsurprisingly, many HWT agents think the brand should be retained,” one agent said. “The issue with that however, is that other agents in the group have viewed HWT as rivals for years and would in all probability be very reluctant to take the brand.”

One senior agent told Travel Today that he was "underwhelmed" at the choice of Helloworld.

"But then my marketing manager came to me and said 'what a great name, we could do a lot with that'," he said.

JTG chief executive Rob Gurney predicted 1000 agents would become either fully branded or associates, with 60% of those taking the full brand option. 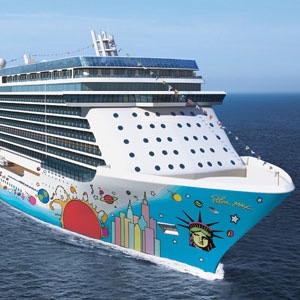 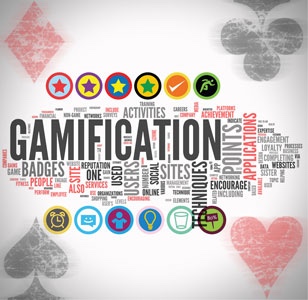