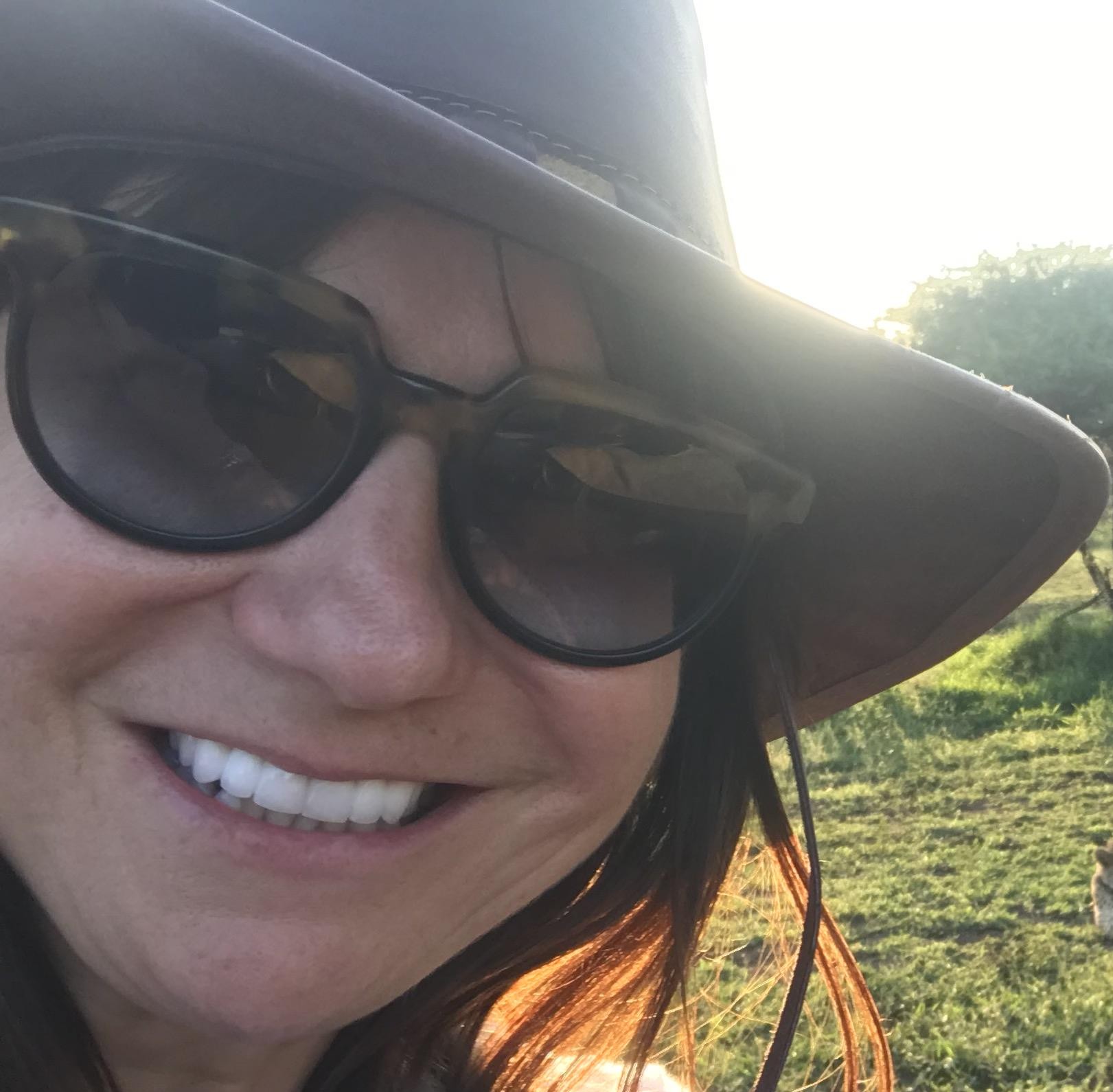 The President of South Africa Cyril Ramaphosa has reinforced the country’s commitment to tourism growth during his keynote address at Travel Indaba 2019.

With a net worth of US$450 million from business interests, Ramaphosa has stepped back from these to avoid conflicts of interest since becoming Deputy President in 2014.

The country has had a shocking few decades dealing with corruption since Mandela retired, and he stands as their beacon of hope for the future.

Ramaphosa began his speech by apologising to the audience for being dressed in a suit.

He quipped that he is surrounded by people who tell him what to wear, and sadly wouldn’t let him wear a Madiba shirt (the well-known shirt Nelson Mandela always wore), as a suit is “more presidential”.

“At least they didn’t ask me to come naked” he added, poker-faced, to a roar of laughter from the audience.

Ramaphosa described tourism as “the window for all of us to present to the world for [people] to see what type of country we are”.

“Tourism has an extensive value chain that stimulates economic growth and activity,” he said.

Ramaphosa also acknowledged there were a number of challenges he has committed to addressing, including overhauling the red tape and visa requirements, tackling the perception that it is unsafe to travel to South Africa, investments in infrastructure, and consciously empowering youth and women to facilitate the growth.

“We can look forward to visa-free travel through Africa by Africans and one African airline,” he said.

“South Africa is dedicated to working with the rest of the continent towards a united Africa.”

“We must brand and build Africa as a continent with only the best, and we can achieve that as a united continent.”

Ready the confetti guns: after nearly three years of hibernation, Africa has kicked off its flagship trade tourism show in Durban.

While ‘The South Africa Show’ sounds like a strange sitcom, we’re upset to report that it’s not, although it did feature some Aussie comedy talent.