To inspire travellers’ resolutions for the new year, Railbookers and Amtrak Vacations are offering up to $500 off per couple on an exclusive collection of rail holidays with the New Year, New Deal Sale. 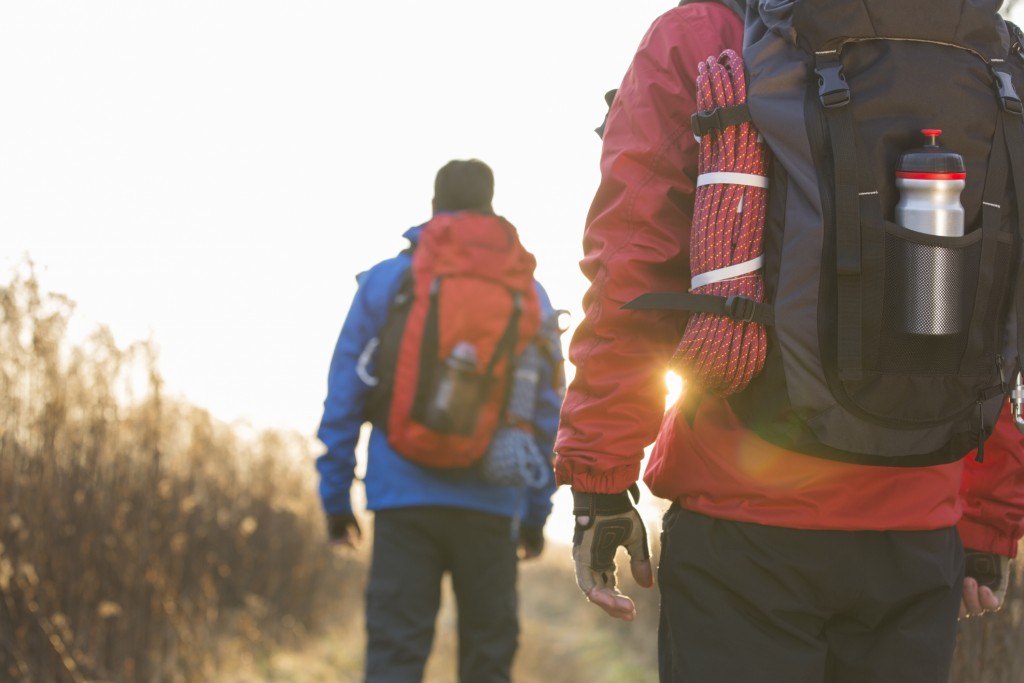 Dragoman Overland Travel is currently offering 15 per cent off on hundreds of their adventure tours worldwide.

Agents can choose from nearly all of Dragoman’s entire range of overland tours across Asia, Africa and the Americas. Hurry, as this offer is only available until 2 February 2020 for departures by 30 April 2021.

Two non-air-conditioned waiting rooms on the first floor of Mumbai Central station are likely to be turned into Indian Railways’ first pod hotel by December 2020, the Hindustan Times reported.

The pod hotel will be composed of a building with a large number of “extremely” small and “ultra-modern” capsules or pods that provide overnight accommodation, which are expected to be cheaper than the station’s currently available retiring rooms.

A Great Barrier Reef conservation organisation has ended its partnership with Greyhound after The Guardian revealed the company’s contract at the contentious Adani coal project in Queensland.

Citizens of the Great Barrier Reef Foundation held an emergency board meeting at 8am yesterday, where its chairman Alex de Waal, who is the chief executive of Greyhound Australia, resigned.

Greyhound Australia reportedly has a contract with Adani to transport workers constructing the mining company’s railway, which will move the coal from the Galilee to Adani’s Abbott Point coal port, The Guardian reported.