The first creditors meeting about the collapse of Excite Holidays has revealed the wholesaler’s debt is estimated to be up to $35.1 million.

Worse still, administrator Morgan Kelly from KPMG has warned it is highly unlikely that any unsecured creditors will receive any return.

Speaking at yesterday’s meeting in Sydney, Kelly detailed how much of the $35.1 million was owed to each group of creditors.

In terms of unsecured creditors, the administrator’s estimate is that agents (there are approximately 6,000 in Australia that actively work with Excite) and travel suppliers are owed between $7 million and $16 million, international companies within the Excite group are owed $6.5 million, employees are owed $1 million, and general suppliers are owed $800,000.

That leaves 10.8 million owed to secured creditors – in this case, the National Australia Bank for Excite’s Sydney office.

The failed wholesaler’s executive directors, Nicholas Stavropoulos and George Papaioannou, had prepared a statement expressing “deep regret as to the impact to agents and passenger arrangements over the past few weeks”, which was read out at the meeting.

According to the statement, Excite’s performance began to go downhill in the 2019 financial year and continued in FY20 “as a result of the market’s increased caution in dealing with non-ATAS channels following several high-profile collapses in the travel industry”.

Stavropoulos and Papaioannou claim the wholesaler was looking to re-join the ATAS scheme by searching for new ways to strengthen its balance sheet prior to its collapse, but was hindered by ongoing development expenses.

The administrator also shone a light on Excite’s confusing company structure, which is detailed in the diagrams below: 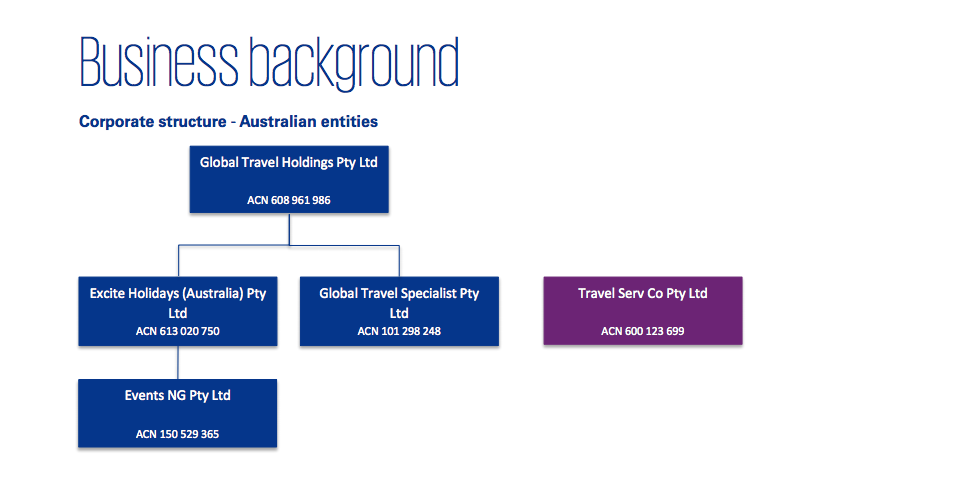 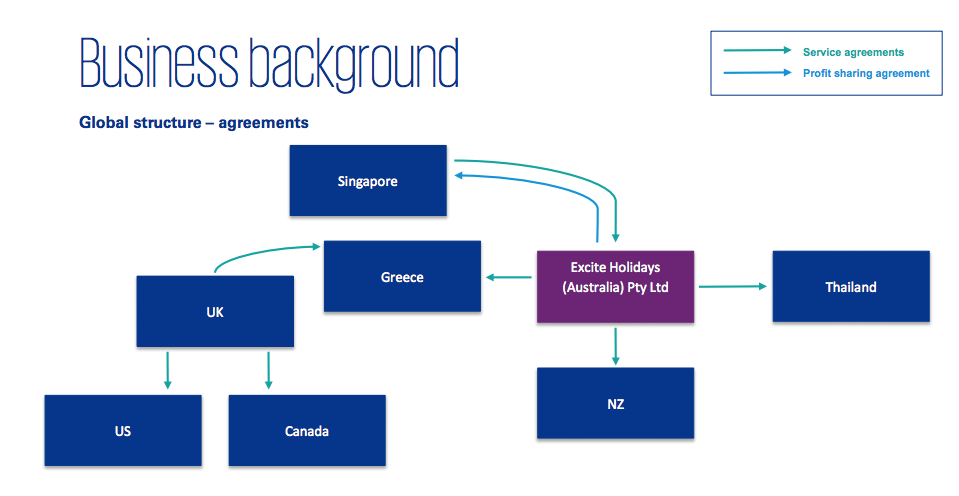 So, where to from here?

A detailed report outlining among other things the potential outcome for creditors of the companies is set to be sent to creditors around 6 February, and a second creditors meeting will be held on or before 17 February.

by Sponsored by Stuba

The award-winning wholesaler is over the moon to see travel is up and running again, so it’s celebrating by rewarding travel agents with some fantastic prizes.