Qantas will drastically decrease its flying schedules, in part due to new restrictions impacting demand.

In its biggest round of cuts to flights since the coronavirus (COVID-19) outbreak began to impact operations, the Qantas Group will decrease international capacity by around 90 per cent from the end of March to “at least” the end of May.

“As a result of significant falls in travel demand due to coronavirus, and new government restrictions across multiple jurisdictions in recent days, Qantas and Jetstar will make further and much larger cuts to domestic and international flying schedules,” the group said.

Representing an increase of nearly 67 per cent from its last announcement of flight cuts group-wide, Qantas said the decision to increase international capacity reductions stemmed largely from the impacts of “severe quarantine requirements on people’s ability to travel overseas”.

A growing number of countries across Asia, Africa and the Americas have enacted travel restrictions to curb the spread of COVID-19 internationally, while Europe may not be far behind in implementing a continent-wide restriction on travel.

On Monday, European Commission president Ursula von der Leyen said she would propose a 30-day ban on non-essential travel to the continent, according to multiple reports.

This comes as, closer to home, Australian Prime Minister Scott Morrison announced international visitors to Australia would be required to self-isolate for fourteen days, in a bid to arrest the spread of COVID-19. 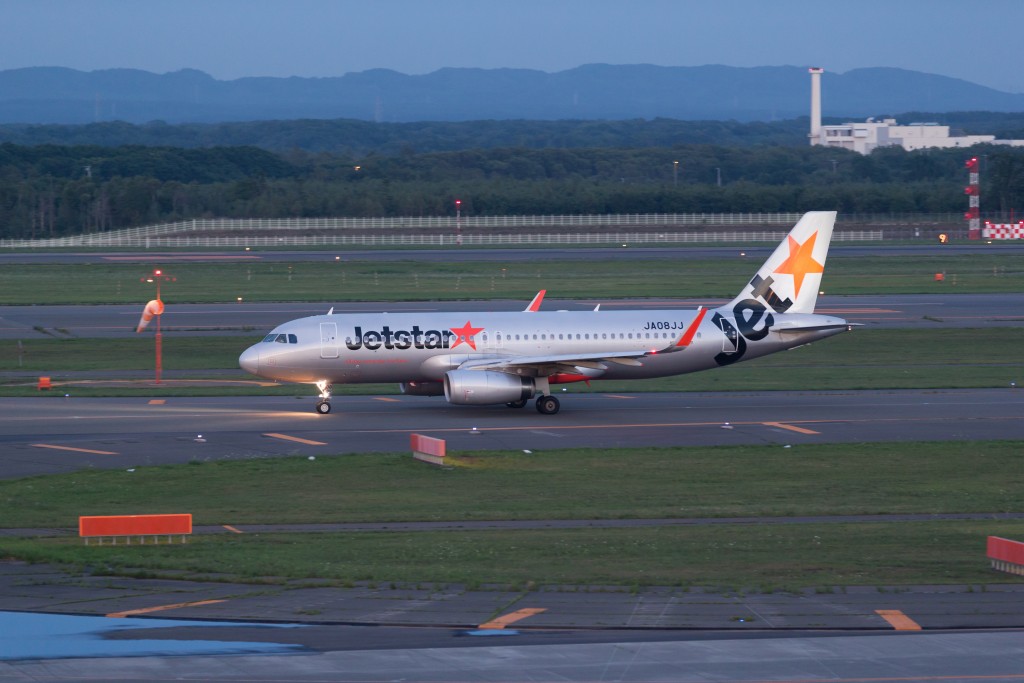 The unfortunate cost of these drastic measures has been an incredible stall in international travel that puts up to 50 million tourism jobs at risk, and the creation of a dire situation for the aviation industry.

The Qantas Group said last week it remains in a strong financial position to weather the economic impacts of COVID-19, with low debt levels and a long debt maturity profile, $1.9 billion in cash, a further $1 billion in undrawn facilities and $4.9 billion in unencumbered assets.

However, it expects travel demand is “unlikely to rebound for weeks or possibly months”, with the impact of this to be felt across its entire workforce.

At this stage, it is unclear what the impacts could be to Qantas Group’s 30,000 employees, as the route-by-route detail of the changes across Qantas and Jetstar’s networks is currently being worked through and will be announced in coming days.

Qantas also advised it would decrease domestic capacity by around 60 per cent, representing a major increase from the previous five per cent reduction advised for the fourth quarter of 2020 fiscal year.

According to Qantas, the overall decrease to cuts both at home and abroad represents the equivalent grounding of around 150 aircraft, including almost all the group’s wide-body fleet.

Both cuts represent considerable increases to Qantas’ previously advised changes to capacity, which are still set to remain in place and are “likely to be increased, depending on demand”.

In terms of the impact of these changes to travellers, Qantas previously advised that existing customers now have the option to cancel flights and receive travel credit until 31 March for travel booked up to 31 May 2020.