Qantas to reduce capacity by almost 25 per cent, as Joyce takes pay cut for rest of FY20

Qantas will decrease capacity by almost a quarter until mid-September due to the mounting impact of COVID-19.

The equivalent of 38 Qantas and Jetstar planes will be grounded for the next six months – up from 18 last month – as the group battles pitching travel demand to Asia, the US, the UK, and New Zealand.

This comes as the worldwide spread of coronavirus (COVID-19) and travel fear continues to drive a “sudden and significant drop” in international demand for flights, with eight of Qantas’ A380s set to be grounded and replaced with smaller aircraft on struggling international routes, especially across Asia.

Aside from China, where around 74 per cent of cases have been confirmed, countries across the Asia Pacific more broadly maintain some of the lowest recorded laboratory-confirmed COVID-19 cases in the world.

Qantas said demand for travel to Asia is down 31 per cent as compared to this time last year, and advised its biggest reductions remain focused on the region.

Services to the US, the UK and New Zealand are also set to decrease, while Qantas’ London flights will be re-routed, flying by Perth instead of Singapore. 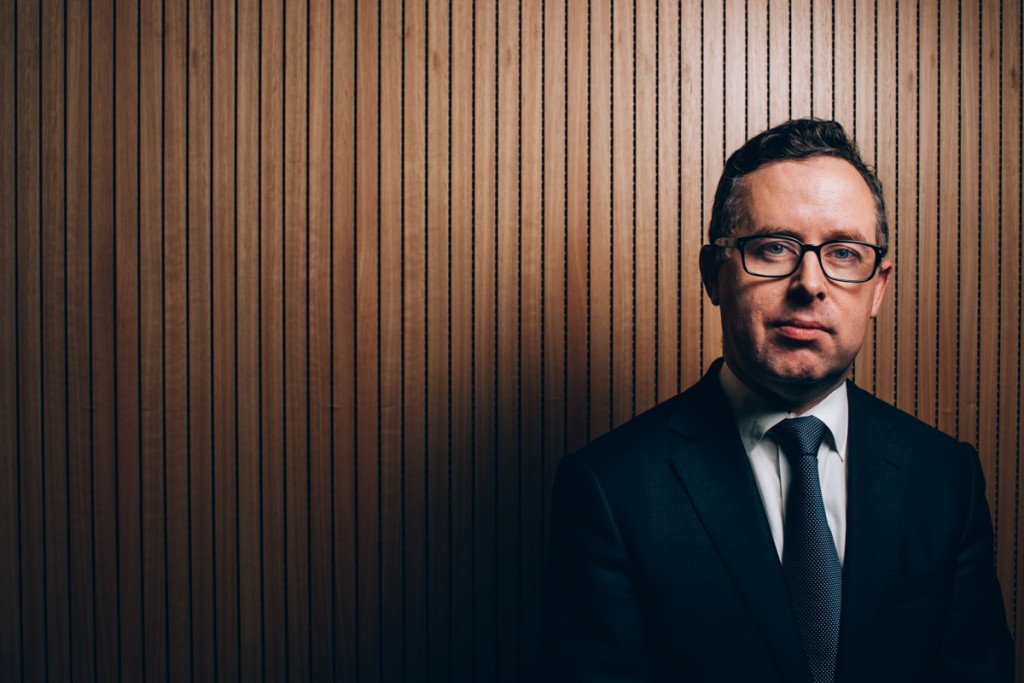 Chief executive Alan Joyce (pictured above) will take no salary during this period, with the board and executive management to take a 30 per cent pay cut.

All Qantas and Jetstar employees are being asked to take paid or unpaid leave due to reduced flying activity, as non-essential recruitment and consultancy work has also been frozen to weather costs.

The latest cuts to international flying come as COVID-19 – and the travel fears associated with it – expands across Europe, with Italy marked as the second most concentrated zone of infection outside of Wuhan, China, and into North America.

See more: “Plan for six, pray for four and hope for two”: AFTA boss’ advice to agents amid epidemic

Qantas advised it could no longer provide financial guidance on the economic impact of COVID-19.

“We expect lower demand to continue for the next several months so rather than taking a piecemeal approach we are cutting capacity out to mid-September,” Joyce said in a statement. “We retain the flexibility to cut further or to put capacity back in as this situation develops.

“It’s hard to predict how long this situation will last, which is why we’re moving now to make sure we remain well-positioned.

“But we know it will pass, and we’ll be well-positioned to take advantage of opportunities when it does.”

Qantas has also updated customers of its cancellation policy for international flights, applying to bookings made between 10 and 31 March 2020, for travel before 30 June 2020: 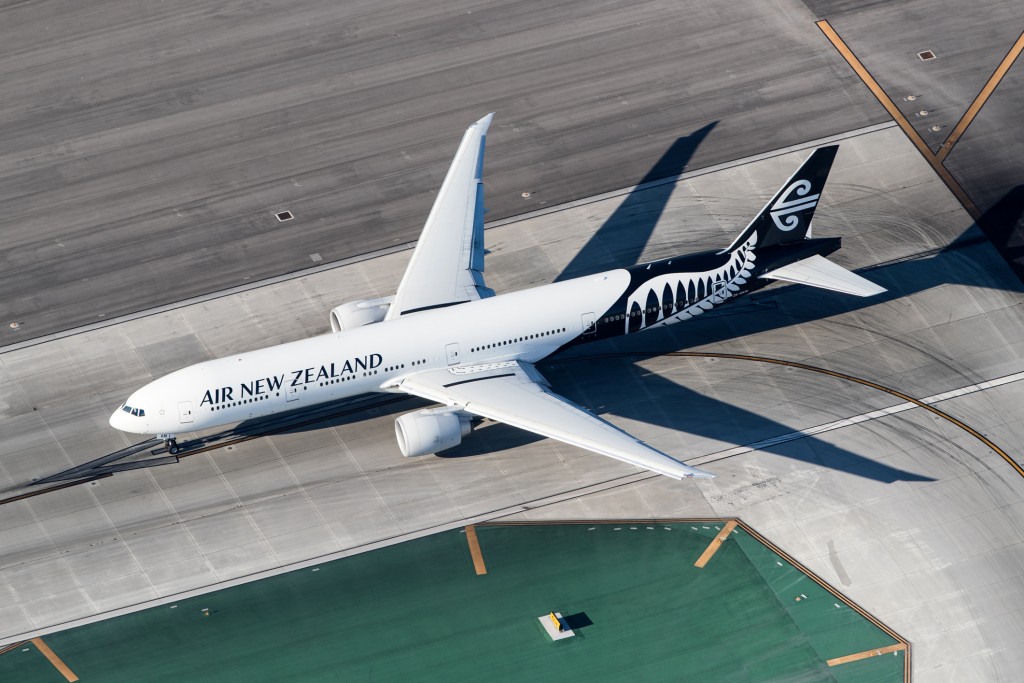 Airlines around the world are facing significant drops in demand as a result of the spread of the virus, with the International Air Transport Association (IATA) estimating COVID-19 could reduce revenue by as much as US$113 billion (around $171 billion).

In a statement, the airline said that despite taking numerous steps to mitigate the impact of reduced demand resulting from COVID-19, including reducing capacity on its Asia, Tasman and domestic networks, it expects the financial impact of the virus to be more significant than first expected.

Air New Zealand has reduced capacity by 10 per cent, frozen hiring and offered unpaid leave to staff across its network between February and June due to the virus.

by Sponsored by Topdeck

The youth travel gurus just made it about 1,000 times easier to match your client to their perfect trip, alongside COVID-proof booking terms and a mandatory vax policy. What more could you want?!

Here’s what you need to know.

The team at Cupitt’s Estate won three medals at Australia’s Independent Beer Awards (The Indies) including a gold. The NSW […]