The chief marketing officer of Ryanair is leaving the Irish budget carrier after six years to pursue other interests.

Kenny Jacobs (pictured above) revealed to Reuters earlier this week that he will hang up his Ryanair boots at the end of April, saying: “I will enjoy a summer off with family and then look for my next challenge.”

Interestingly, Jacob’s departure has coincided with a series of Ryanair ads being banned by the UK’s Advertising Standards Authority for misleading claims about the airlines CO2 emissions. 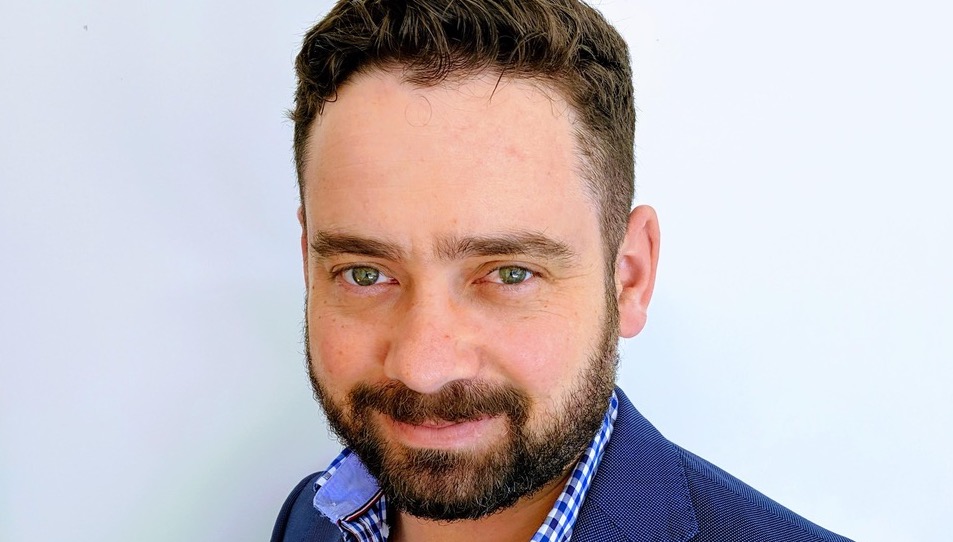 In anticipation of the launch of its new Melbourne hotel, Lancemore has announced the appointment of James Sharrock as Lancemore Crossley St.’s general manager.

Opening its doors in late March, Lancemore Crossley St. is situated in an iconic laneway location and has undergone a $10 million transformation at the hands of design firm Carr.

The property will be the seventh in Lancemore’s portfolio and its first Melbourne CBD hotel.

Sharrock joins Lancemore with over 15 years’ industry experience, having worked across a range of hotels and resorts in both Australia and Canada, including Hayman Island Resort, the Loden Hotel in Vancouver, the Art Series Group in Melbourne as a guest experience manager and, more recently, as area general manager for the Accor/Mantra Group. 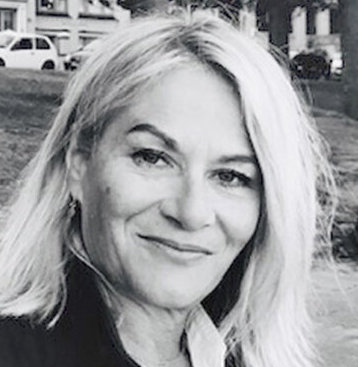 Travel industry consultancy Plateau International has announced the appointment of Nicci Foulsham (pictured on the right) as its new sales and trade manager for Australia and New Zealand.

Foulsham joins Plateau with 30 years’ experience in tourism sales, marketing and management, primarily in the airline industry, including at Qantas and Air Pacific.

She has also worked for a number of international resorts and cruises, along with private luxury accommodation in France and the UK. 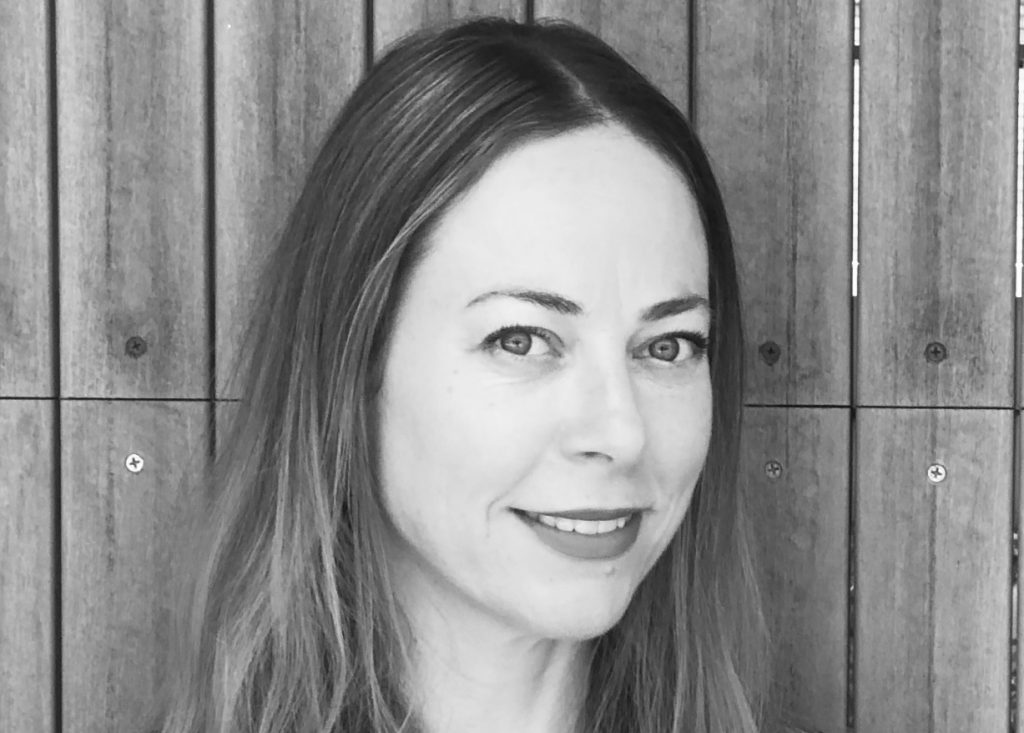 Medium Rare Content Agency has announced some changes to its editorial team for Qantas’ magazines.

Jessica Irvine (pictured above) has been appointed as the new executive editor of Qantas magazine and its website, Travel Insider.

Replacing Irvine in the role of Spirit editor is Helen Martin, who has served as the title’s chief sub-editor for the past year. Before joining Medium Rare, Helen worked at Who magazine for many years in a variety of roles, including executive editor and senior editor.

Di Webster, the former managing editor of Qantas magazine, is also re-joining the team as editor-at-large. During her 30-plus years in journalism, Webster has worked on numerous publications including Time, Who and Marie Claire, as well as stints in television.