Figures collated by the Department of Culture and Tourism – Abu Dhabi (DCT) have revealed that the number of international visitors coming to the UAE capital in 2019 is estimated to have reached 11.35 million. This number includes 2.83 million overnight and 8.53 million same-day visitors and is a 10.5 per cent increase over 2018.

The final figures include official international hotel guests, plus estimates for overnight visitors from overseas staying with friends or relatives and an estimate for the number of same-day international visitors.

The Hotel Guest numbers represented an increase of 2.1 per cent over the previous year, whilst Hotel Occupancy was up 1.6 per cent (to a rate of 73 per cent), Average Length of Stay (ALOS) for 2019 was up 1.8 per cent (to 2.6 nights) and Total Revenues were up an impressive 6.6 per cent (to AED 5.8 billion). ARR metrics were up 4.7 per cent and RevPAR also increased across the year by 6.4 per cent.

India, China, the UK and the USA remained the top four non-UAE source markets for hotel guests, with Russia, Ukraine, South Korea and Bahrain the fastest growing markets between 2017 and 2019. The Indian market performed especially well, with an 8.2 per cent increase over 2018 – with more than 450,000 hotel guests arriving – and the USA posting a 5.1 per cent increase over the same time period. 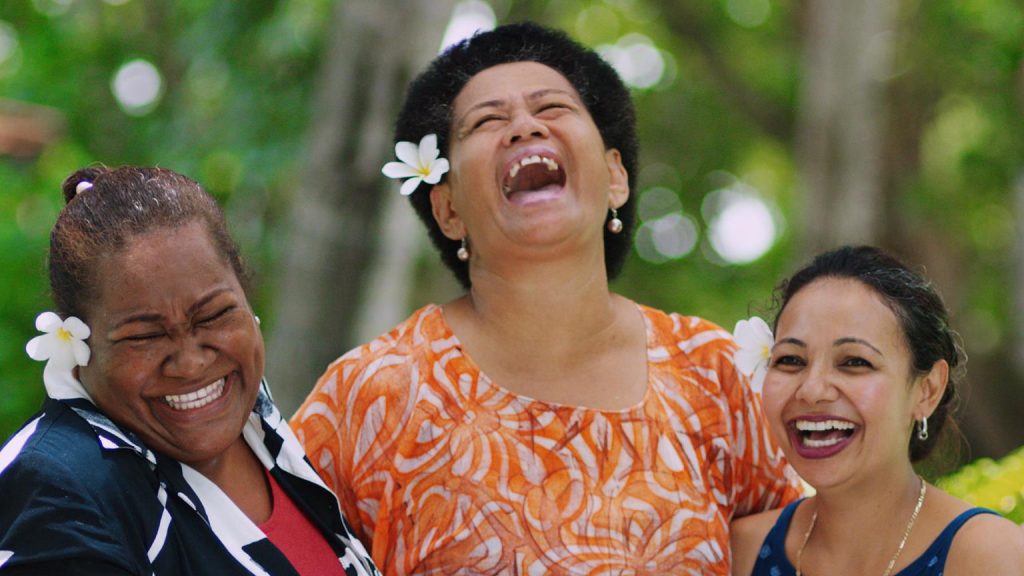 Tourism Fiji has announced the next phase of its ‘Bulanaires’ program, following the successful launch of its inaugural campaign last year on International Day of Happiness (20 March 2019).

With global happiness on the decline, the tourism board developed the campaign to address what we are all ultimately seeking, which is happiness. According to a recent survey, it indicated two-thirds of Australians felt that they could be happier.

The ‘Bulanaires’ initiative ties into Tourism Fiji’s brand ethos of ‘where happiness finds you’, focusing on what sets Fiji apart from other destinations; its people who are rich in happiness.

Last year, Tourism Fiji released an inaugural Bulanaires list, compiled under the guidance of happiness experts Professor Lea Waters and Arianna Huffington, which featured a selection of local and international personalities who they defined as being rich in happiness. For 2020, the tourism board will build upon the success of the last year’s campaign by honouring the true heroes of the hospitality industry in Fiji. Local Bulanaires will be nominated to share the ‘Bula Spirit’ with visitors to the destination and to reinforce why Fiji is the place where happiness finds you.

For the month of March, travellers to Fiji will be able to meet some of the selected Bulanaires as part of its Happiness Month, as well as enjoy ‘happy moments’ with complimentary add-ons at many resorts and hotels, and activities such as extended happy hours and complimentary massages as part of the initiative. 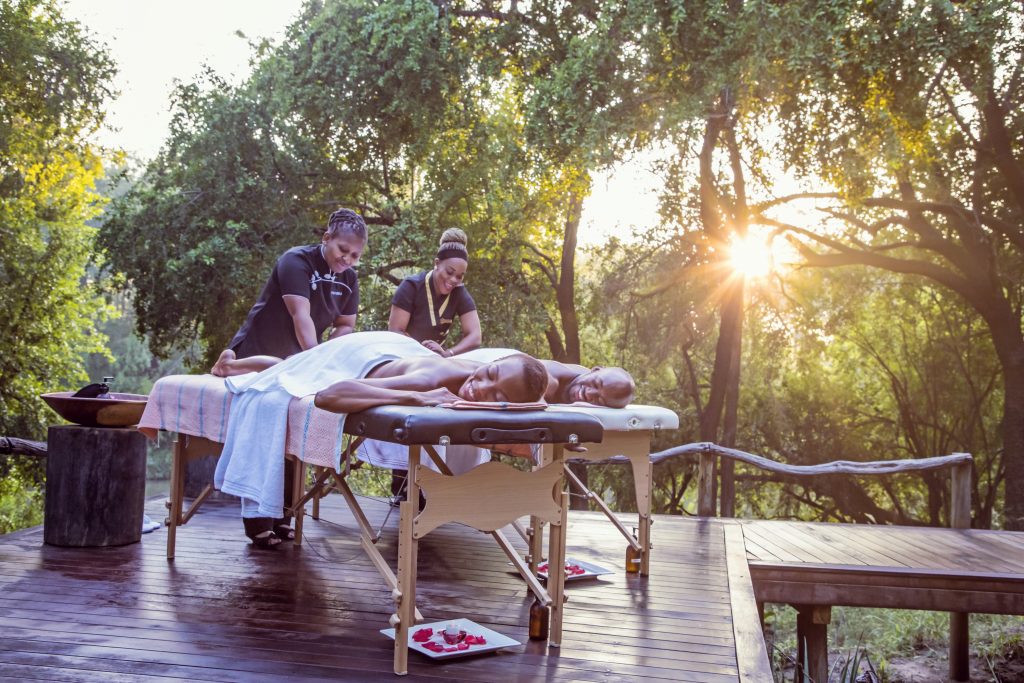 Accounting for nearly 17 per cent of all global tourism, the movement of wellness travel is set to reign supreme in 2020. As the need to switch off in a hyperconnected world continues to grow travellers are seeking to further immerse themselves in mind-clearing pursuits outside of the familiar wellness destinations of Southeast Asia or Europe – and South Africa is fast becoming the new haven for all that is holistic.

The diversity of the country lends itself to all pursuits mind, body and soul and boasts over 1000+ wellness offerings to choose from. With flights from all leading cities in Australia and New Zealand to Johannesburg and Cape Town, Australians and New Zealanders can take a transformative journey across the Western Cape and up to Kruger. 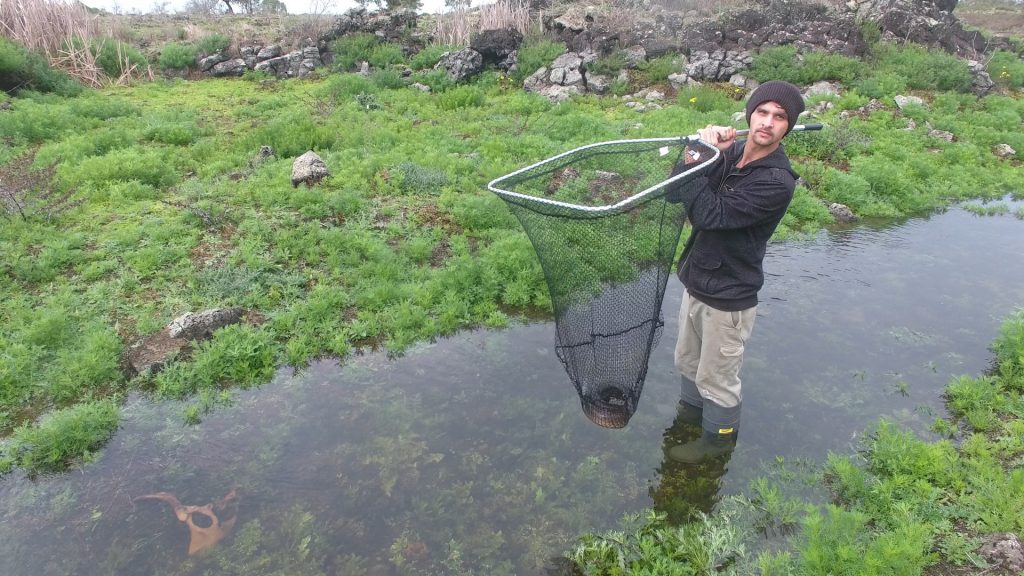 Set to be Australia’s newest Aboriginal cultural tourism destination, the Budj Bim Cultural Landscape was inscribed in the UNESCO World Heritage list in 2019, making it one of the most recent additions to the globally-respected list. An incredibly ancient living landscape, the Budj Bim Cultural Landscape is the traditional Country of the Gunditjmara people in southwest Victoria.

In the first instance, Aboriginal tourism management specialist Cooee Traveller has issued a callout to identify tourism industry operators interested in offering immersive experiences of the landscape as well as to agents to put forward suggestions for the kinds of activities their clients would be most interested in.

A full range of experiences at the Budj Bim Cultural Landscape will be developed based on responses to the industry feedback, with a view to having tours and activities available for the 2020/21 season. Interested operators and agents can contact Cooee Traveller for a link to the online survey by emailing info@cooeetraveller.com.au.

Tourism companies light the way to a healthier reef

Sustainable practices by eco-tourism champions will be celebrated in this year’s Show Me Your Paradise marketing campaign by Tourism Port Douglas Daintree.

The tourism operators featured take responsible and innovative environmental measures as part of their operational DNA.

This year’s theme Preserving Paradise aims to inspire people to make incremental changes in their day to day lives through compelling video content.

The idea behind the campaign, which is now in its sixth year, is for passionate ambassadors from the region to share their story and why home “is their paradise”.

The videos are aimed at social media and will be rolled out in coming weeks. 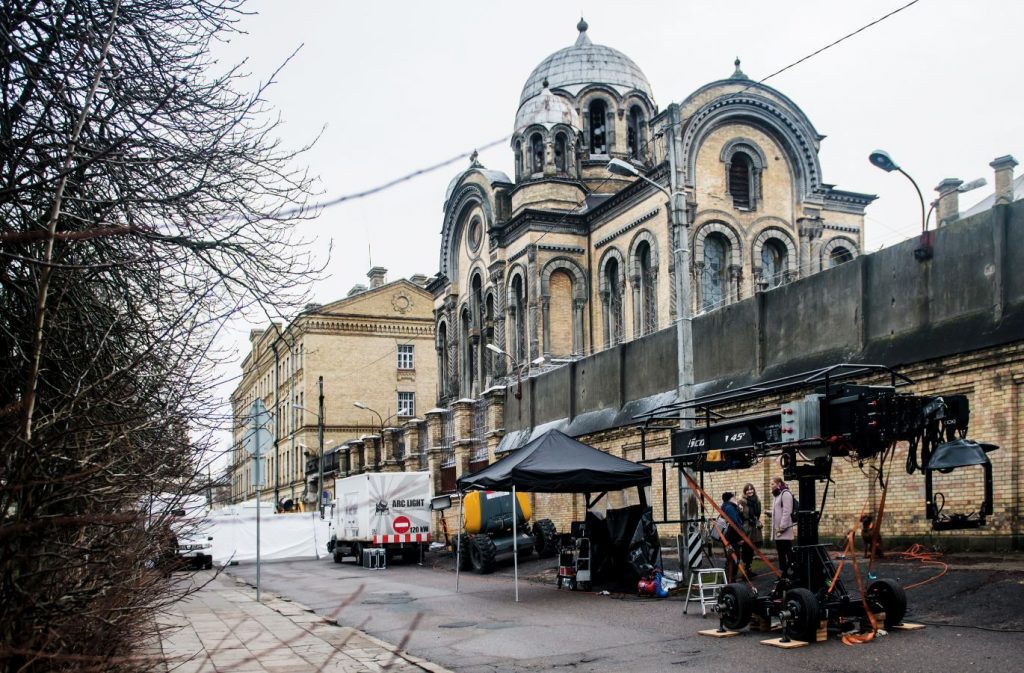 Season four of the critically acclaimed Stranger Things was being shot in Vilnius, Lithuania.

Preparations for the production started last November and filming ended on 14 February.

The crew, along with some of the show’s fan-favourite actors, have been busy filming episodes for the upcoming season, which still has no official release date. The show was filmed at the former century-old Lukiškes Prison and other locations in Lithuania.

The prison, which was built and began holding inmates in the early 1900s, just ceased operations last year. During the tumultuous 20th century in Vilnius, interchanging regimes – including Imperial Russia, the Soviet Union, Nazi Germany, and finally, independent Lithuania – all used the structure as a prison.

Vilnius is becoming an increasingly popular shooting destination among filmmakers globally. Other hit shows like HBO’s Chernobyl, and Netflix’s Young Wallander and Tokyo Trial were also shot in Vilnius in recent years. The city is attracting high-profile productions due to its multifaceted history, ability to provide backdrops representing different historical periods, and a highly skilled film industry workforce.

“Portland is the town the U.S. watches,” states local Proud Mary cafe owner, Nolan Hirte, in the engaging first episode of Portland, Unpacked. Hirte, an Australian who fell in love with Portland, is one of many colourful characters featured in Travel Portland’s new podcast.

Hosted by well-known Australian actor, commentator and DJ, Faustina Agolley, this fascinating series of six episodes will reveal the myriad layers that make up Oregon’s largest city. Listeners will explore Portland’s history, diversity, sustainability and ethos of collaboration, and be inspired to visit this creative capital of the Pacific Northwest.

The concept for Portland, Unpacked was created for Travel Portland by Sydney-based communications agency, Barking Owl Communications.  It was brought to life through the talents of leading podcast production company, Audiocraft. The series was made possible with the support of American Airlines and Jupiter NEXT, a boutique hotel in Portland.

Whitsundays to get cruise boost

The Whitsundays has seen growth in the cruise ship market over the past two years, with numbers continuing to rise.

Stars and Stardust astronomy event to kick off in Las Vegas 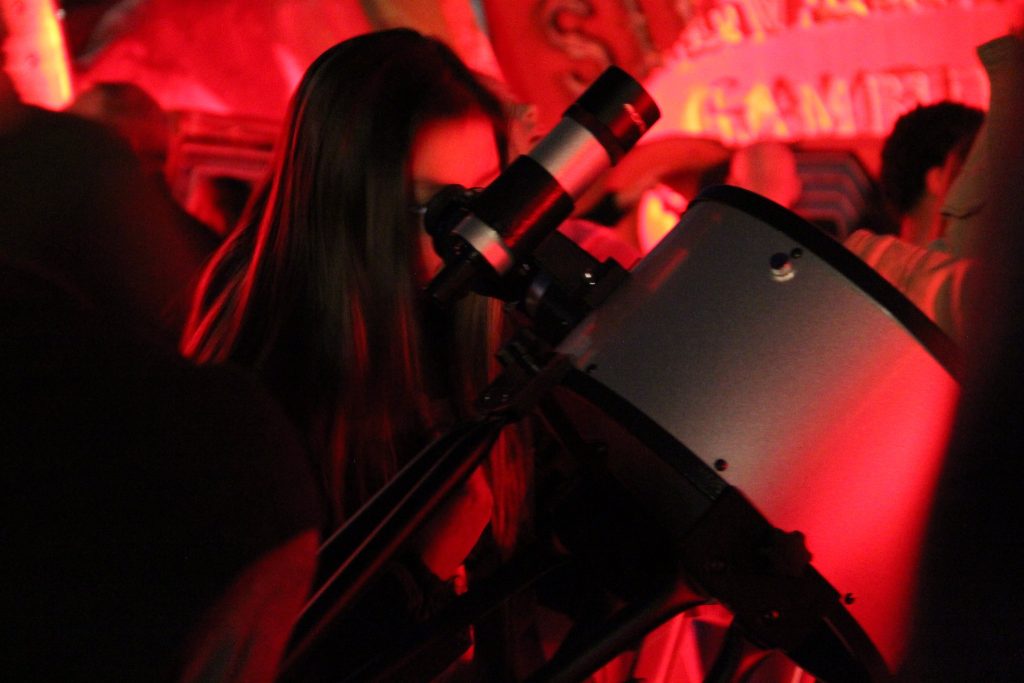 Stars and Stardust: Sidewalk Astronomy in the Neon Boneyard returns to The Neon Museum on Saturday 4 April. To be held from 7:30pm to 10pm, this event offers stargazing especially for families and is presented in partnership with the Las Vegas Astronomical Society and the College of Southern Nevada Planetarium.

During this evening event, the lights in the Neon Boneyard will be dimmed to afford a clearer view of the stars. Participants will enjoy using a variety of professional telescope equipment to observe the night sky. They will also enjoy a self-paced solar system and sign-science scavenger hunt, as well as art activities.

This program is part of The Neon Museum’s ongoing effort to provide enriching educational experiences to people of all ages in a culturally important setting.

Admission to Stars and Stardust is free and guests must register for a limited number of timed, ticketed entries.

Get ready to say Bula to Tourism Fiji’s brand new training platform for the chance to win some amazing prizes including a spot on a future famil!