Courtyard by Marriott to fly flag in Brisbane and outer Melbourne

The Courtyard by Marriott brand is expanding its Aussie presence over the next few years with new hotels Brisbane and outer Melbourne.

Courtyard by Marriott Brisbane, South Bank will open under a franchise agreement with the hotel’s owner, Horan Group.

A classic moderately-priced option for business and leisure travellers, Courtyard by Marriott Brisbane, South Bank will comprise 134 guest rooms, an all-day dining restaurant and a gymnasium. 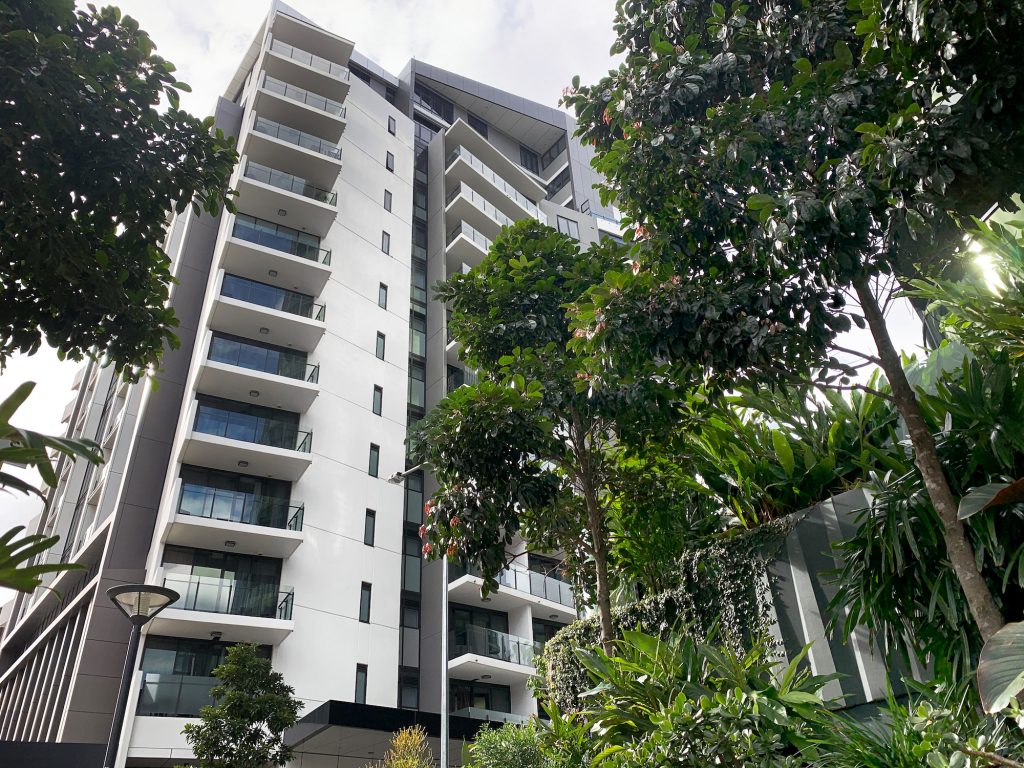 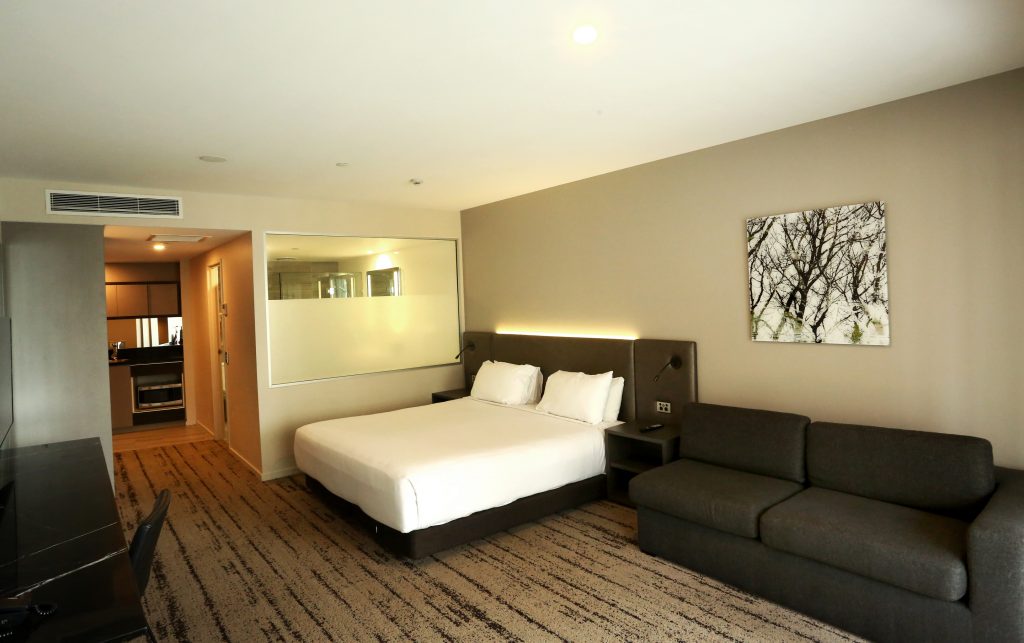 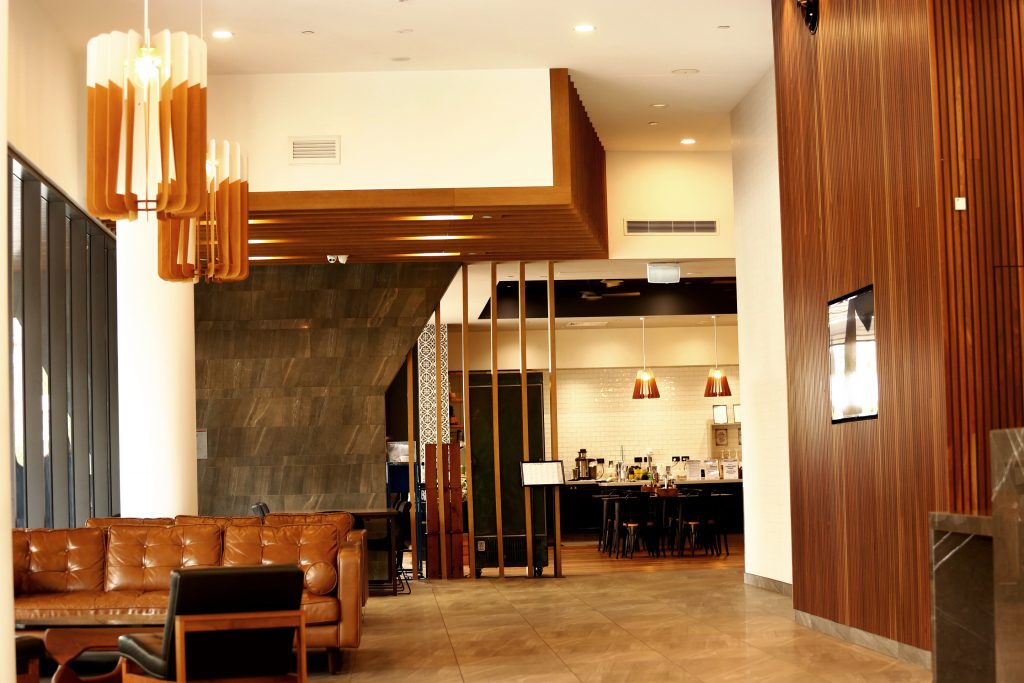 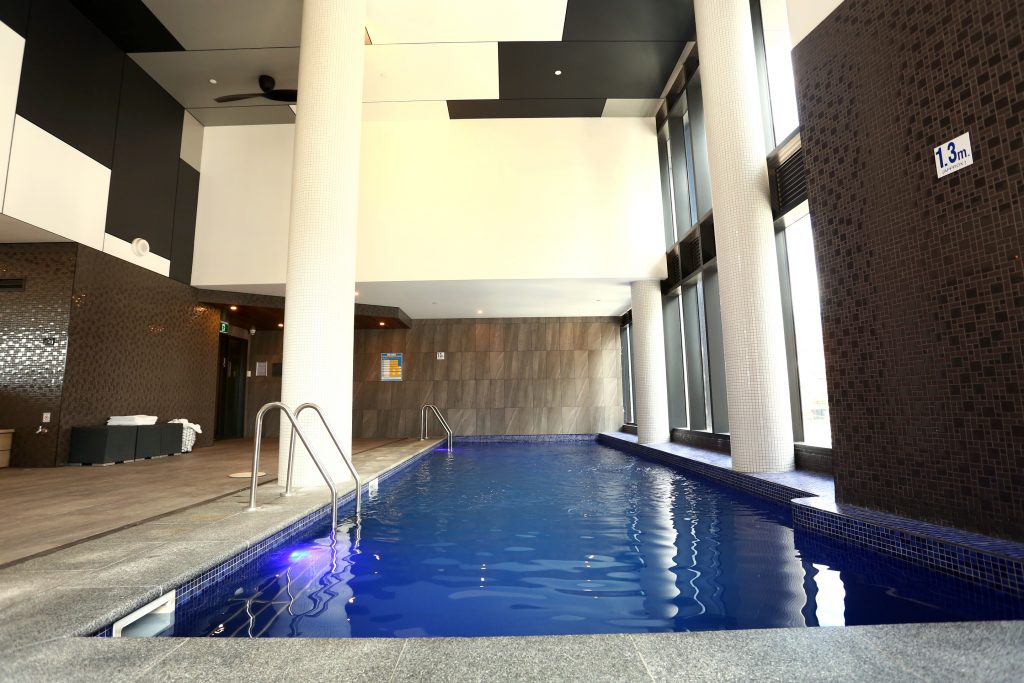 The new signing reflects Marriott’s strategic goal to grow its Australian portfolio with new franchise agreements, and follow’s last year’s opening of the hospitality giant’s first franchised hotel in Australia, Midnight Hotel Canberra, which is part of the Autograph Collection.

“The hotel occupies an enviable position and will complement the current offering in the market with strong accommodation demand drivers from South Brisbane’s medical precinct, local corporate activity and events-based tourism,” he said.

The Mulgrave and Truganina properties, which will also be under the Courtyard by Marriott brand, are expected to open in December 2023 and December 2024.

They will also be the first hotels for the Courtyard by Marriott brand outside of the Victorian capital, with Marriott’s first Courtyard hotel due to open in West Melbourne next year.

Courtyard by Marriott Melbourne, Mulgrave will comprise 212 guest rooms (a mix of studio, king and dual keys options), an all-day dining restaurant, a lobby lounge, a ‘grab and go’ café, and a fitness centre with a sauna and steam rooms.

On the doorstep to Monash University and with convenient transport connections, the hotel will also feature 510 square metres of flexible conference meeting space.

Courtyard by Marriott Melbourne, Truganina will comprise 141 guest rooms, an all-day dining restaurant, a lobby lounge, a ‘grab and go’ café, and a rooftop bar.

Close to a major distribution hub, the hotel will also feature a fitness centre and 331 square metres of flexible meeting space.

“The signing of Courtyard by Marriott hotels in Mulgrave and Truganina reflects Marriott International’s commitment to expand our footprint into growth corridors outside of Australian capital cities,” Hunt said.

“Sharing similar values of attaining the highest standards in hospitality, Marriott International is proud to play a strategic role in Suleman Group’s vision of expanding its property portfolio in the hospitality industry.”