While many planes remain on the tarmac across the globe, that hasn’t stopped Travel Weekly‘s Aviation Wrap from taking off.

Qantas is making it easier for Frequent Flyers to use their points on domestic and Trans-Tasman flights, as more travellers look closer to home for their next holiday.

For the rest of 2020, Classic Flight Reward seat availability will be increased by up to 50 per cent to the most popular destinations in Australia and New Zealand including Cairns, Sunshine Coast, Sydney, as well as Queenstown and Auckland, when trans-Tasman flights recommence.

To help regular flyers maintain their travel benefits, Qantas Frequent Flyer will also be giving all tiered members Silver and above a one-off status credit bonus to compensate for reduced flying activity. 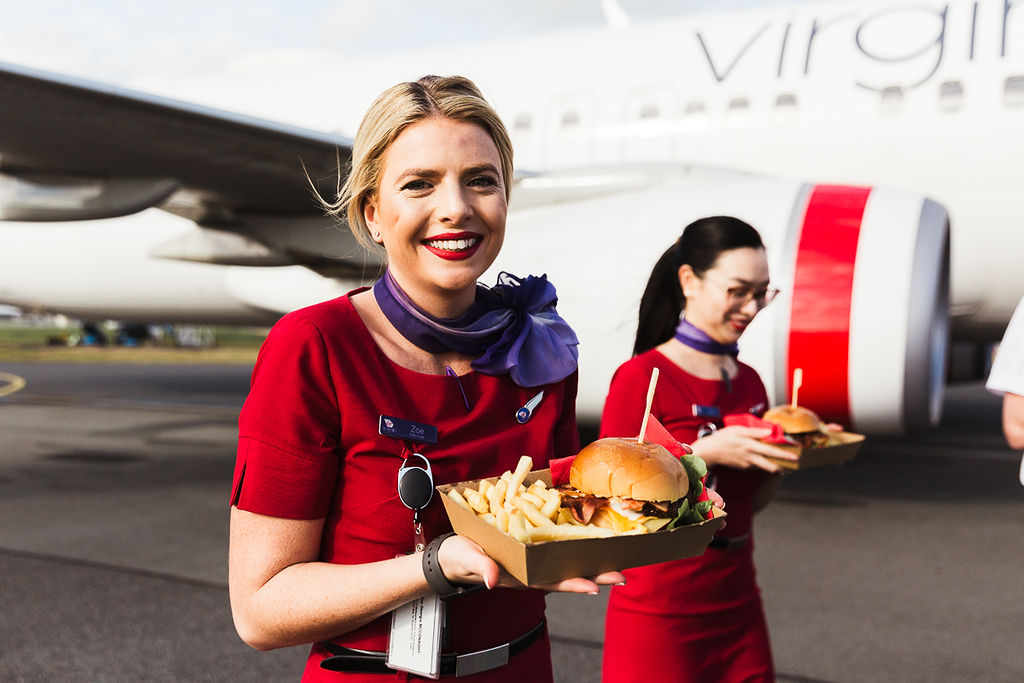 The operating aircraft was greeted with a water canon salute – a typical gesture to welcome the aircraft operating an inaugural or resumption of service.

The region’s famous Ballina Burgers were delivered to the operating crew as a ‘welcome back’ gesture.

Meanwhile, as Virgin Australia begins to ramp up its domestic services, so too is the airline’s engineering team, who are working around-the-clock to return parked aircraft to the sky.

With Virgin Australia scheduled to operate flights to more than 30 domestic destinations by early August, the airline will require a significant number of its parked aircraft to be returned to service within the next month, to meet growing travel demand as some state and territory borders begin to reopen.

“Each aircraft requires over 350 hours of inspections and functional tests to make sure everything is moving like it should and to ensure these aircraft are safe to fly,” Veteran aircraft engineer Todd Chamberlain said.

“The Virgin Australia engineering team is working hard to get these aircraft back in the sky, so people can get flying again.”

Along with significant labour hours to return parked aircraft to the sky, the Virgin Australia engineering team are also in the process of reverting a Boeing 737 back into a passenger jet after it was used as an ad hoc cargo freighter at the height of the COVID-19 pandemic.

The process includes re-installing eight business class seats and 168 economy seats which were removed to make way for freight.

Air New Zealand has put a hold on new bookings on international services into New Zealand following a request from the New Zealand government.

The move, according to the Kiwi national carrier, comes in a bid to help ensure the country is able to provide quarantine accommodation for inbound passengers for the required 14-day period.

As well as the temporary hold on new bookings for the next three weeks, the airline is also looking at aligning daily arrivals with the capacity available at managed isolation facilities.

This may mean some customers will need to be moved to another flight, Air New Zealand said.

Meanwhile, the national carrier has also revealed deputy chairman Jan Dawson will continue past the 2020 annual shareholders’ meeting to provide continuity on the board as Air New Zealand continues to work through the impacts of COVID-19 on its business.

It comes after Dawson announced she would retire in September 2020. 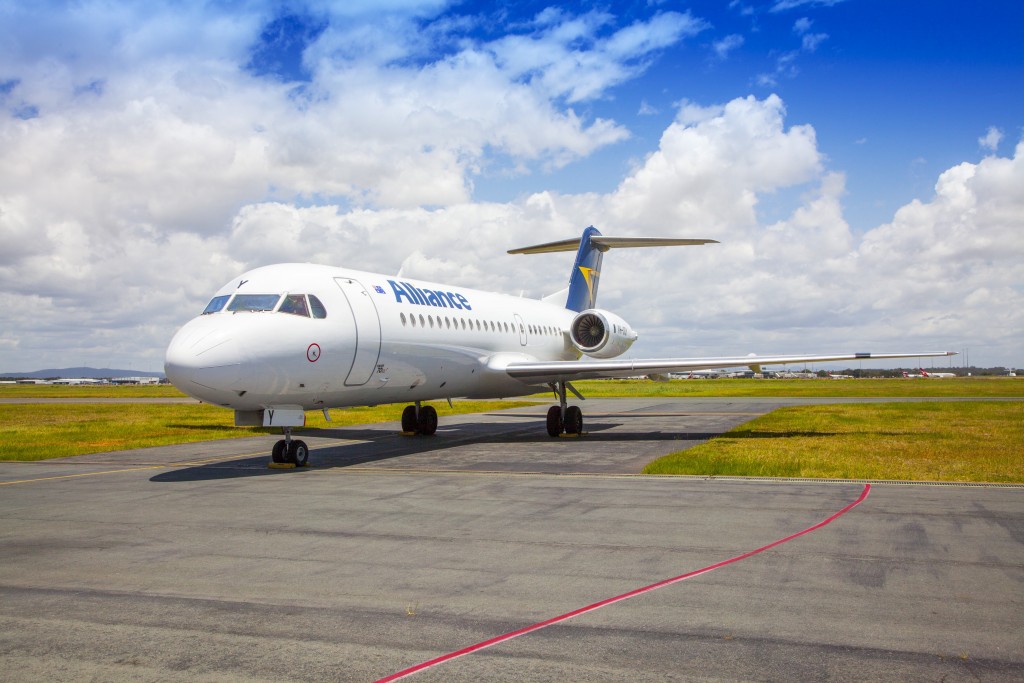 Alliance Aviation has advised that it has completed its share purchase plan, following the airline’s $91.9 million placement to institutional investors, which was successfully completed on 12 June.

This, Alliance said, represents a participation rate of approximately 8.4 per cent of eligible shareholders, with the average share purchase plan amount around $11,878.

Emirates has announced it will resume flights to Geneva (from 15 July), Los Angeles (from 22 July), Dar es Salaam (from 1 August), Prague and Sao Paulo (from 2 August), and Boston (from 15 August), offering customers even more travel options.

This will take the airline’s network to 58 cities by mid-August, including 20 points in Europe and 24 points in the Asia Pacific. 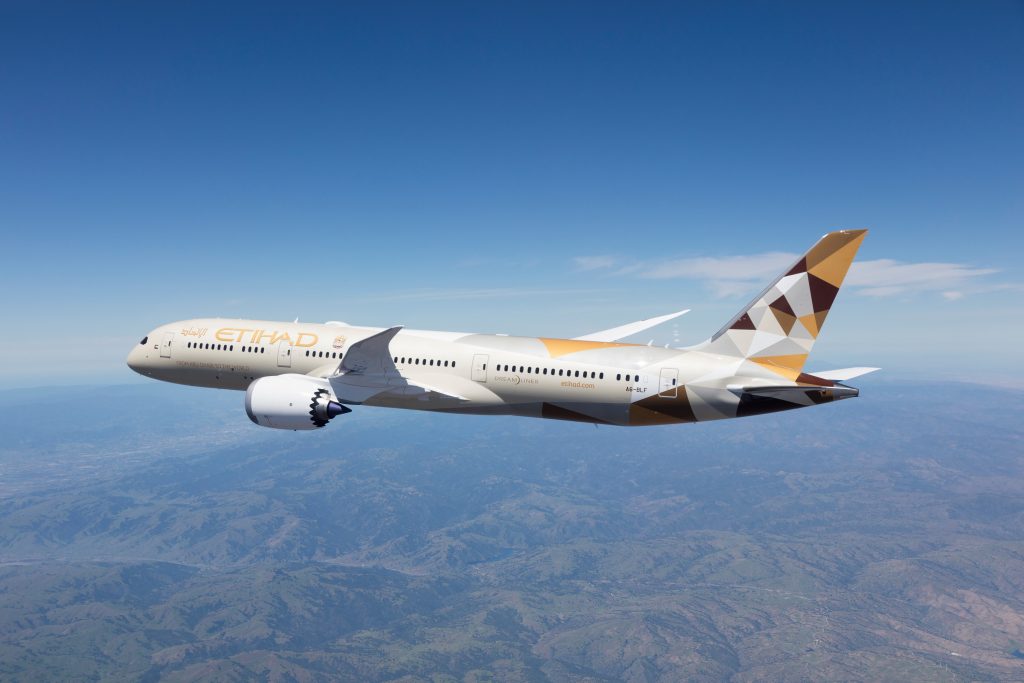 Etihad Airways is gradually resuming services to more destinations across its global network. This follows the easing of travel restrictions by UAE regulatory authorities on outbound and inbound travel for citizens and residents.

All travel remains subject to the entry and health regulations set by the UAE authorities, and those at the end destination.

Throughout July and August, subject to the lifting of international restrictions and the reopening of individual markets, the airline said it plans to fly to “58 destinations” worldwide from its Abu Dhabi hub.

These will include major gateways in the Middle East, North America, Europe, Asia, and Australia, Etihad said.

The federal government has been warned of another 6,000 aviation job losses beyond September if it does not step in to support the industry, this time in ground handling.

The warning by the Transport Workers’ Union (TWU) follows 6,000 Qantas worker redundancies and urgent appeals from unions and employers across the aviation industry for an aviation-specific JobKeeper subsidy – coined ‘AviationKeeper’ – payment scheme to keep people in jobs.

The news comes off the back of a separate call-to-action from the Australian Aviation Ground Handlers Industry Alliance (AAGHIA), which warned its exclusion from the federal government’s $1 billion industry support package – aimed at airlines – could spell disaster for aviation.

“We may not be as well known as the airlines, but we are the ones doing plenty of the heavy lifting. We need clarity and support from government. Without aviation ground handling staff, there are no flights,” AAGHIA spokesperson Oceania Aviation Services managing director Bruce Stokes said.

”While interstate travel restrictions are expected to ease in coming months, forecast domestic travel demand will only return to 50 per cent of capacity by the end of the year, well past the ending of the JobKeeper support package in September 2020.

“By that time, the aviation ground operations sector may have permanently cut thousands of jobs, some of which are highly specialised and technical in nature, in order to carry on.”

APAC accounts for more than half of the world’s total domestic flights in July, data shows 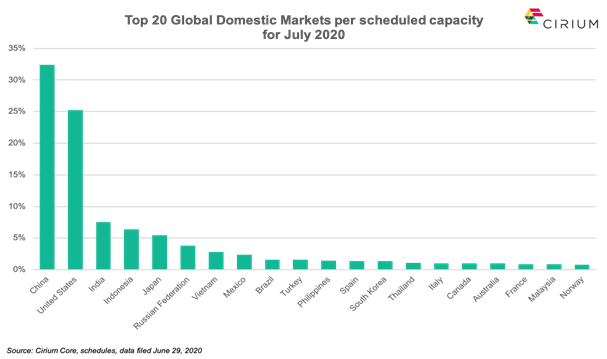 Half of the top 20 global domestic markets as per flights scheduled for July 2020 are Asia-Pacific countries, including Australia, China, India, Indonesia, Japan, Malaysia, the Philippines, South Korea, Thailand and Vietnam, according to data from analytics expert Cirium.

The United States has the most domestic flights scheduled for July 2020. China comes second for the same month.

However, the US was the largest domestic market pre-COVID-19 globally, despite plunging 46 per cent year-on-year in 2020, compared to 2019.

Domestic scheduled flights for July 2020 within the US still lead the world’s domestic aviation markets with 413,538 flights in total, compared to 378,434 flights within China.

However, the US trails behind China when it comes to actual capacity on the flights being operated.