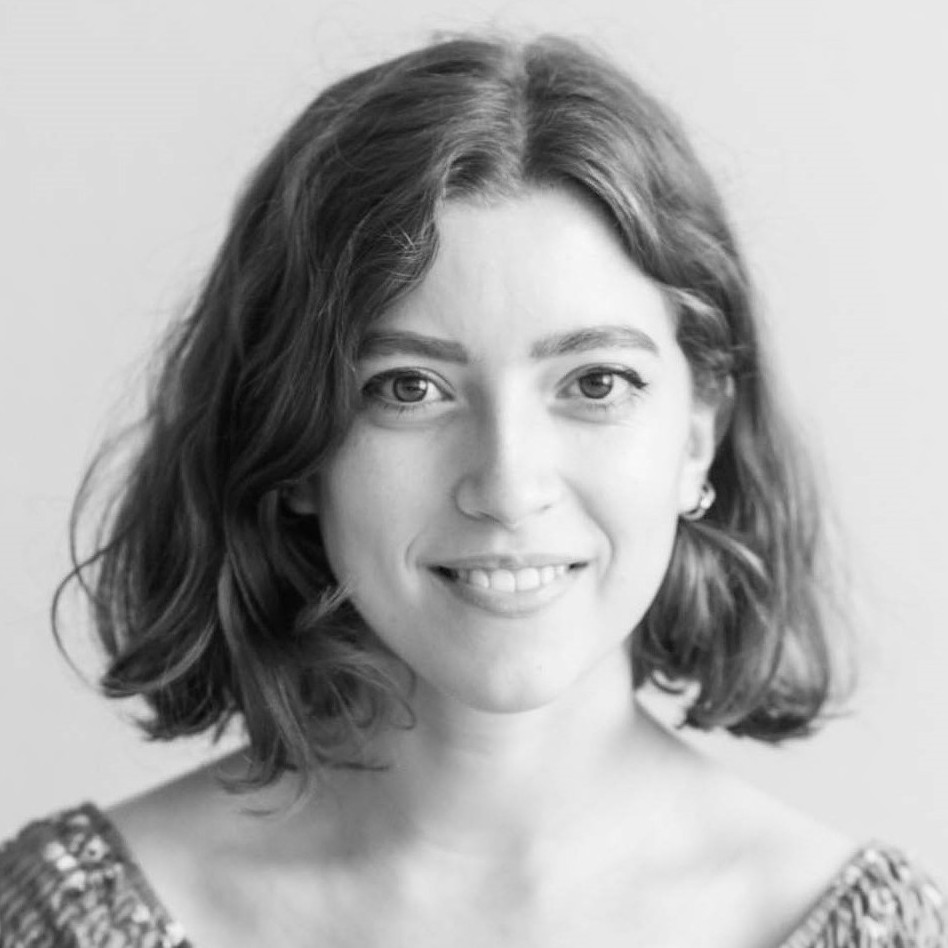 Border Force restrictions have forced APT to postpone the long-awaited return to cruising for its ship MS Caledonian Sky after it was unable to fulfil staffing requirements.

The company said it had obtained all necessary approvals and licences for the small ship to begin its 2021 domestic cruising season in the Kimberley, but is now working with an unexpected “additional issue”.

The Australian government has set a new requirement for foreign-flagged ships to employ Australians for all non-essential roles.

However, a shortage of tourism and hospitality workers has slowed down the recruitment and training process for APT to staff MS Caledonian Sky and as a result, the line was forced to cancel the ship’s first departure on 2 June.

According to Cruise Lines International Association (CLIA), the requirement has only affected foreign-flagged ships carrying under 100 passengers and crew, as they are exempt from Australia’s cruise suspension.

APT challenged the government’s ban on foreign-flagged ships in April 2020 in a bid to keep the MS Caledonian Sky, which is a Bahamas-flagged ship, in the country.

The company managed to reach a settlement with the Commonwealth allowing ships with less than 100 passengers and crew to return.

However, the ships would not be permitted to bring non-essential crew into the country.

“Both CLIA and its cruise line members are closely engaged with governments to achieve a framework for resumption beginning initially with domestic sailings for Australian residents only, and which includes discussions on an agreed quarantine pathway for international crew members.”

APT said it had to amend its crew protocols and commit to additional operational requirements to conform with the requirement.

“Following advice from the Australian government, we are pleased to have employed more than 30 Australian crew members for our 2021 Kimberley season,” the cruise line said.

“However, due to a number of challenges, including a tourism and hospitality staff shortage at present, the recruitment process has been slower than anticipated.

“This has meant the training required for all crew to meet criteria set by the Australian Maritime Safety Authority has also been delayed.

“Despite our best efforts in engaging with specialist agencies to recruit and deliver training specifically to our APT crew, we have not been able to achieve the desired outcomes in time and unfortunately we have had to suspend one sailing due for departure on June 2nd 2021.”

APT confirmed it now has all crew in place and that they are currently undertaking the necessary training.

“Our ship is in Australia and we are excited for our successful return to Kimberley cruising with our first departure on 11 June, with the season running until September 2021,” the company said.