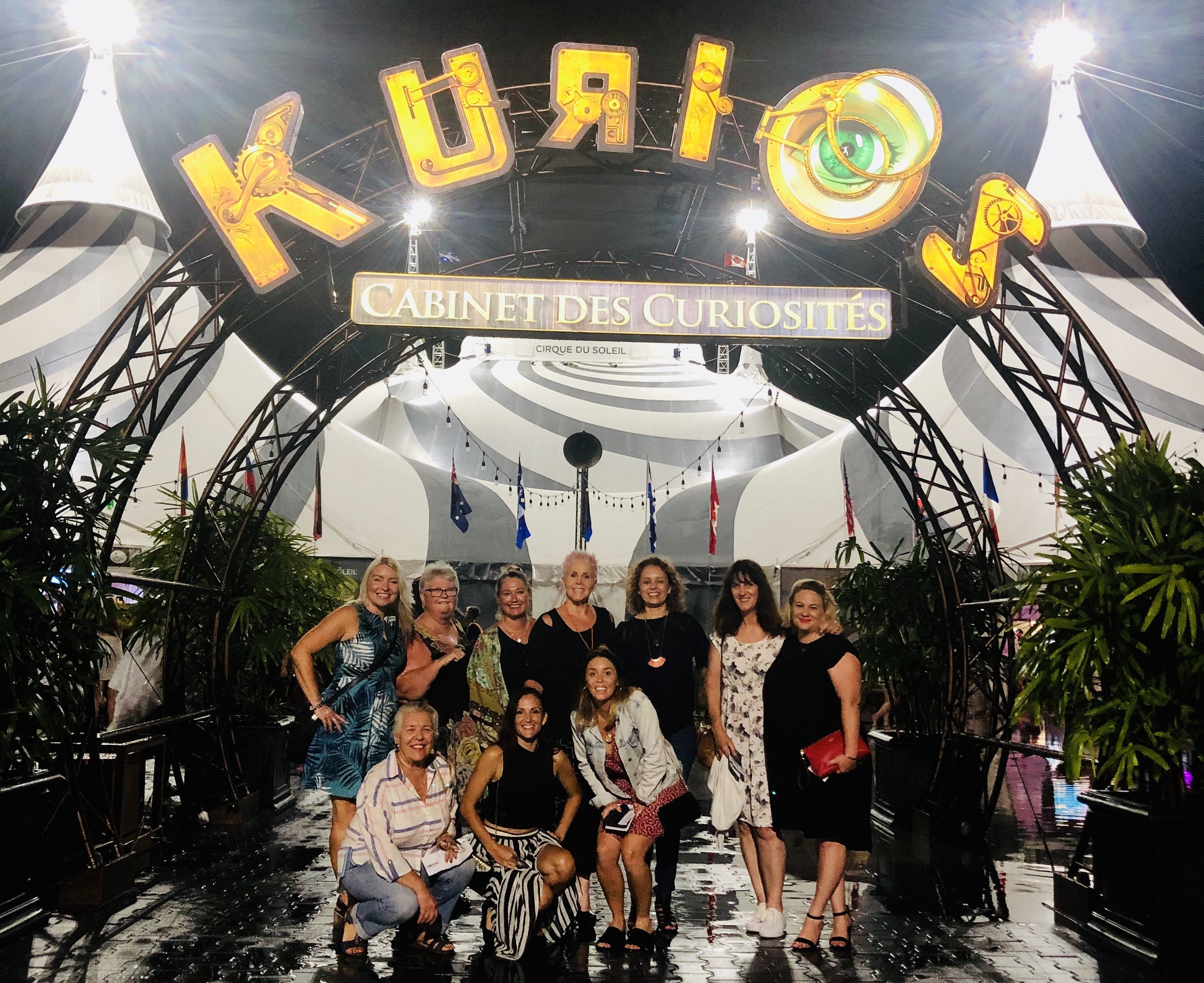 The Las Vegas Convention and Visitors Authority (LVCVA), in partnership with Viva Holidays, rewarded eight Queensland agents with a taste of the Entertainment Capital of the World – in their own backyard – with a spectacular performance of KURIOS – Cabinet of Curiosities.

The agents were selected for booking the most Las Vegas accommodation nights via Viva Holidays, throughout the incentive period (1 October to 15 December 2019), with bonus points awarded to those that included any one of Cirque du Soleil’s seven productions in Las Vegas.

Sunshine State agents aren’t the only lucky ones; Sydney’s top sellers also experienced the magic of Cirque du Soleil last October, and Melbourne agents are set to be amazed this coming March with incentive dates still open (18 November to 16 February). Twenty-four Australian agents in total will be selected for this incentive. Pandalai, who is representative for West End in Townsville, QLD, was one of just four travel professionals selected to take part in the famil.

The highlight of the famil itinerary was the Firedance Festival, which was held over two days in Vunga village, deep in the highlands of New Britain’s Gazelle Peninsula.

After a traditional Melanesian welcome ceremony with their hosts, the group were treated to a traditional ‘mumu’ lunch, then later in the evening, the fire-dance performances, which were to continue throughout the night. 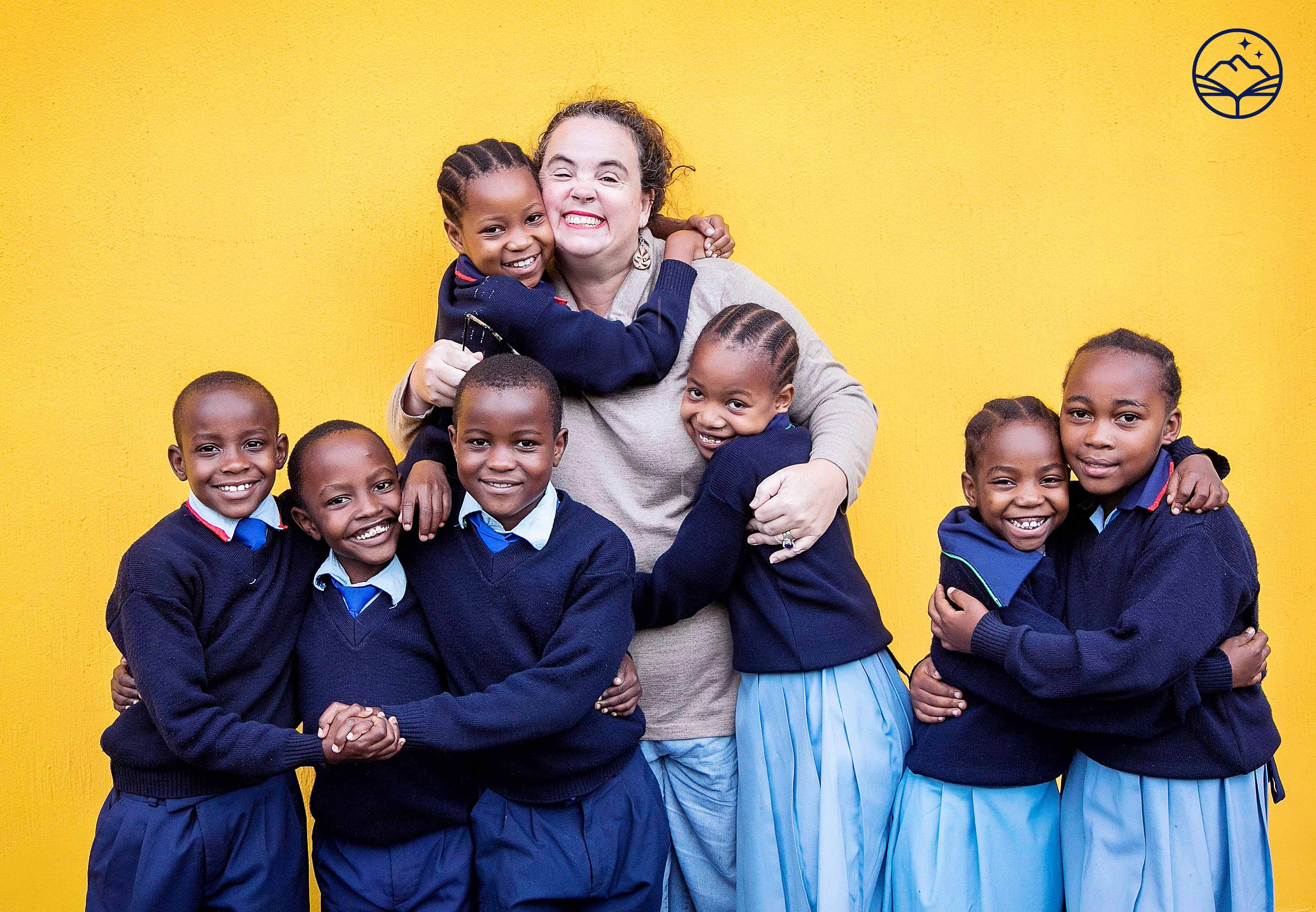 Renowned Australian humanitarian, Gemma Sisia has been added to the speaker line up at the MTA ‘People, Purpose, Passion’ 20th-anniversary national conference in February.

The founder of the School of St Jude in Tanzania, Sisia will take time out from an official Australian visit to take part in the event being held at the InterContinental Sanctuary Cove on the Gold Coast from 28 February to 1 March 2020. 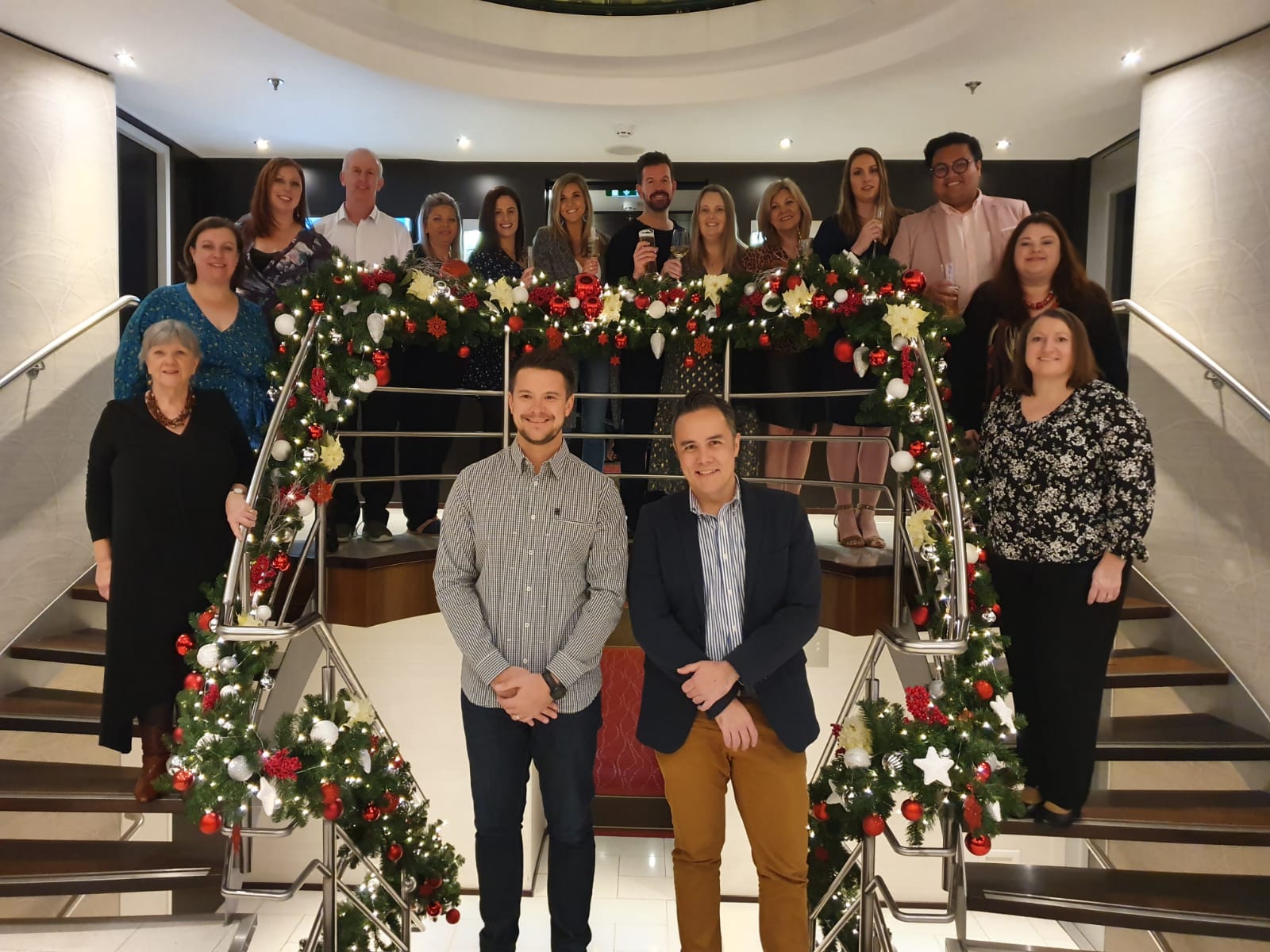 Twelve of the Travel Associates guests were part of the business’s Cruise Boutique brand, launched in the second half of 2019.

After taking off from Amsterdam, the crew sailed via Cologne, Koblenz, and Heidelberg in Germany via Strasbourg in northern France, and Breisach in Germany’s Black Forest before disembarking in Basel, Switzerland.