TripCase on your wrist is now a reality

Sabre Corporation’s TripCase will be the first travel app to integrate with wearable technology to provide travellers with real-time flight alerts, gate changes and other travel information on their wrists, specifically the Samsung Gear S smartwatch launched earlier this week.

The integration will allow travelers to click the notification on the watch to open the TripCase app to the relevant place on their mobile device, which will in the near future include a click-to-call feature.

The move is part of Sabre’s overhaul of its technology to interact with wearable technology including Google Glass and the “dramatic impact wearbales will have on the way consumers shop for and experience travel”, the GDS said.

Citing researchers, Sabre said they show a large proportion of the population will embrace wearable computing in the near future “as evidenced by the adoption trajectory of other technology advances like the smart phone and tablets”.

“Juniper Research forecasts that worldwide spending on wearable technology will hit US$1.4 billion this year and will reach US$19 billion by 2018.”

The research firm estimates that more than 19 million wearable computing devices will be sold in 2014, and forecasts the global market to reach 111.9 million units in 2018.

“As the adoption of wearable technology grows, we want to ensure that the travel industry is ready to leverage this technology and serve travellers on the device they prefer,” Sabre Pacific md Jeremy van de Klundert.

“Wearable technology is fast becoming a prominent means of customer notification and communication. We’re looking to take it even further – from a one-way means of communications to an interactive, on-the-go service experience,” van de Klundert said. 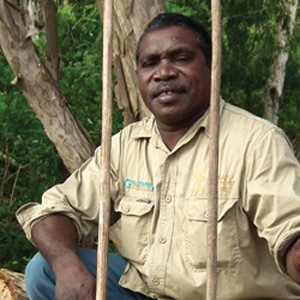 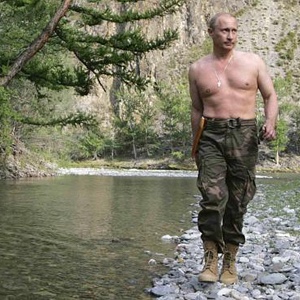 The only apps Travel Weekly staff use are Uber Eats and sometimes Uber, just in case the food we want isn’t able to be delivered.

This week’s Hotel Wrap is so big that you’ll probably need to take a break or two from reading it. Pace yourself.

Keen to knock some sense into those pesky clients who think hotels are on the way out? Slap them across the head with this whopper of a Hotel Wrap.