The number of Australian hotels that are engaging their customers through indepent review site TripAdvisor has risen significantly in the last year, according to global vice president sales Julio Bruno.

In an interview with Travel Today in April 2012, Bruno revealed that Australian properties were reluctant to leverage the full potential of the site which launched in the local market in 2010, for fear of negative publicity.

But that appears to have changed.

Now 63% of Australian hotels listed on the site have at least one registered owner managing the property via the TripAdvisor Management Centre while 11% have responded to a traveller review in the past 30 days.

"The Australian hospitality industry has grown to like TripAdvisor and work more with it because they see us as a partner," Bruno told Travel Today.

Features such as its master classes and its property dashboard which can provide hoteliers with analytic information are becoming increasingly valued, especially by independent hotels, he said.

In addition, its switch to a new metasearch booking engine from the old pop-up windows is also expected to help drive more bookings to its partners.

The average rating of Australian properties is also on the up, Bruno revealed.

"68% of Australian accommodations have a rating of 3.5 or above which is phenomenal," he said, adding the global average score is 4.08. "The majority of people go to TripAdvisor to share a positive review."

Tomorrow evening, he will attend the TripAdvisor Certificate of Excellence Awards which will see 4788 Australian business recognised as being among the top 10% of the site's providers – a sign of the quality that is on offer and being recognised through reviews.

"We took action in that case," he stressed. ""We have a fantastic customer intelligence team that is dedicated to checking the intregrity of the reviews because for us, without integrity, we have nothing."

He also highlighted the role of TripAdvisor's "passionate" community as an important factor in ensuring that dubious reviews are reported.

"Our community doesn't allow people to get away with things," he said. 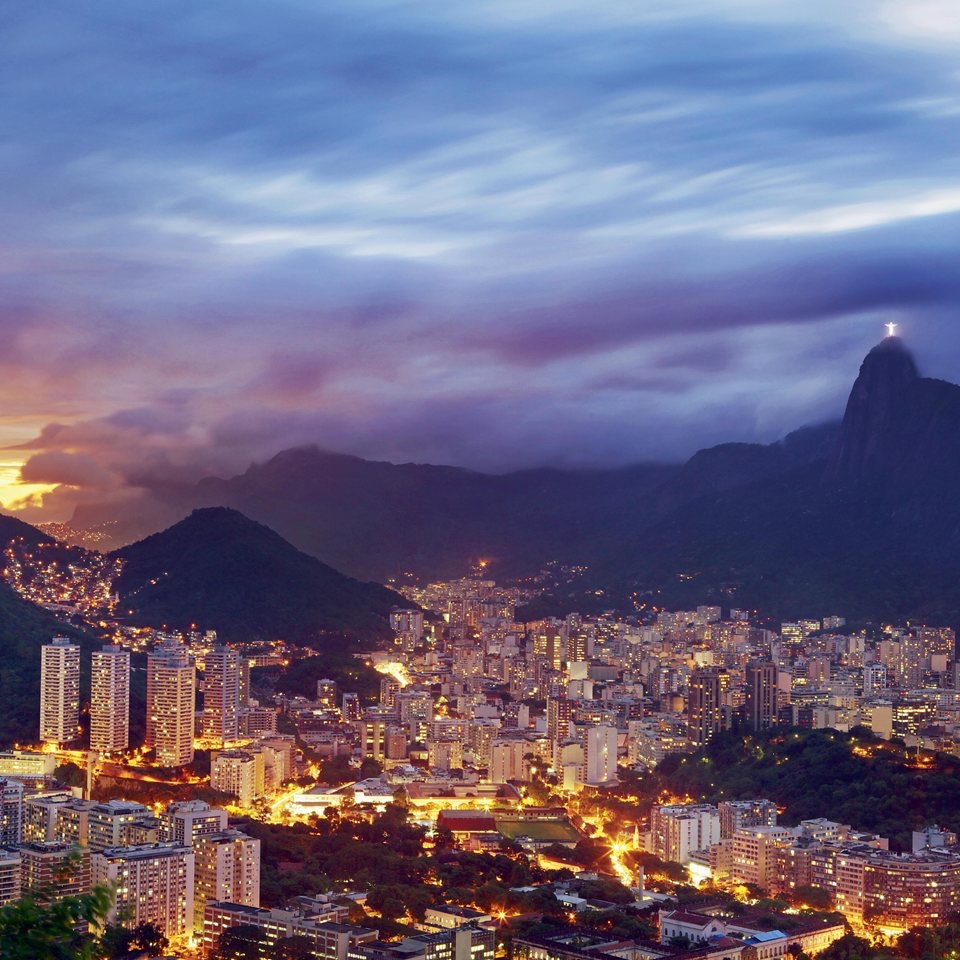 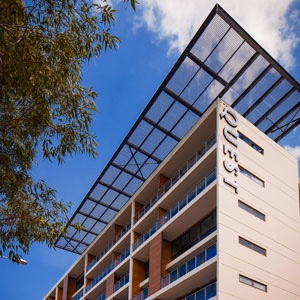