Industry bodies have saluted outgoing managing director of Tourism Australia, Andrew McEvoy, for his role in strengthening Australian’s tourism industry since it emerged that he will take up a new role with Fairfax in January.

The Tourism and Transport Forum described McEvoy as a “champion” who has made Tourism Australia the “world’s pre-eminent national tourism body”.

“Despite challenging global economic conditions, the number of international visitors to Australia has risen by almost half a million since the end of 2011 and Tourism Australia has played a key role in that growth,” chief executive Ken Morrison said.

“Andrew has enormous respect in the tourism industry, which owes him a debt of gratitude for all his hard work over the last four years. He leaves TA in a much stronger position than we he arrived – that’s the measure of a great leader.”

The managing director of the Australian Tourism Export Council, Felicia Mariani, described the news of his departure as a “singificant loss” for the tourism industry.

“Under Andrew’s leadership, Tourism Australia has achieved some amazing outcomes and has worked to set a strategy for the industry, establishing targets and working to a stronger, more profitable outcome for tourism into the future,” she said.

Meanwhile, Tourism Accommodation Australia underlined the importance for Tourism Australia to continue to build on McEvoy’s achievements as it paid tribute to his collaborative approach.

“He has really driven a major cultural change in the way Australia pursues its tourism objectives, and with Chairman Geoff Dixon, this has led to major growth in air links with the rest of the world, and that is crucial for the longer-term development of the inbound industry,” managing director Rodger Powell said.

“While we are sad that Andrew will leave the organisation, his successor will have the benefit of his hard work and foresight. Tourism is in excellent hands as a result of his dedication to the role.”

McEvoy will leave TA after four years at its helm to become managing director of Fairfax Events in January with responsibility for a range of events including the SMH City2Surf and Night Noodle Markets along with other business media forums and conferences, regional events and field days. 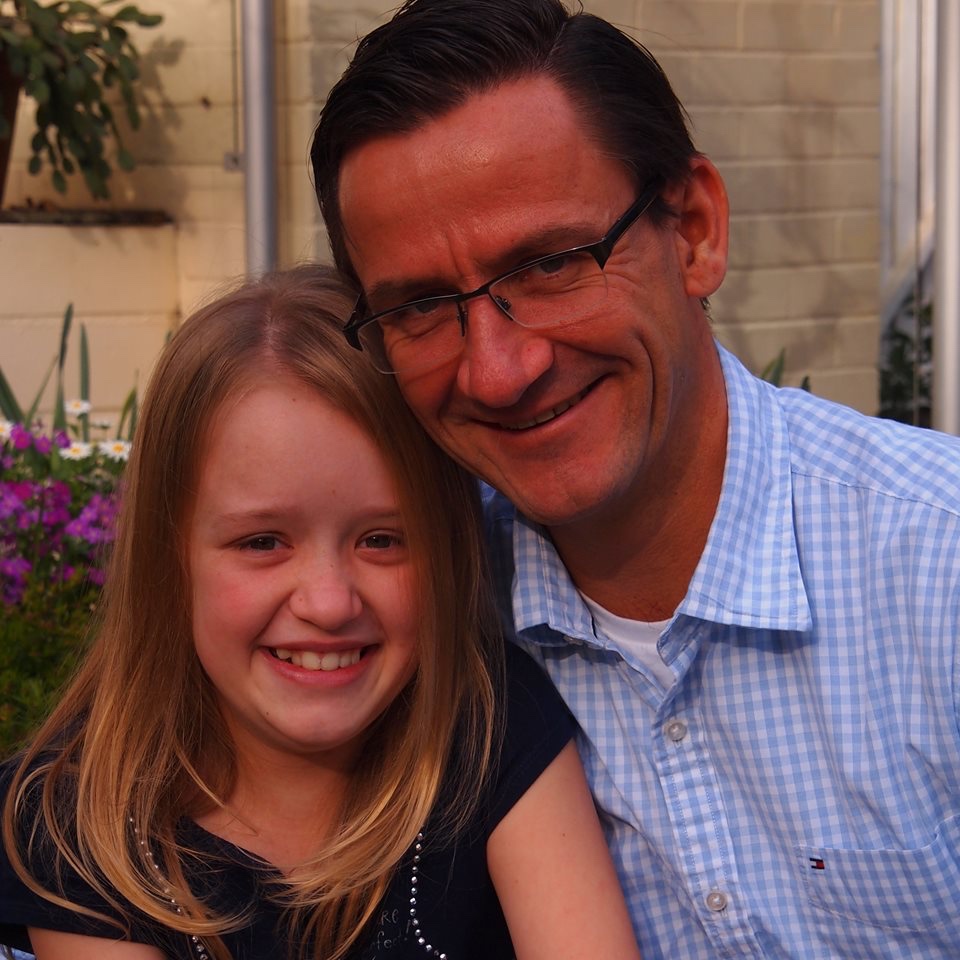 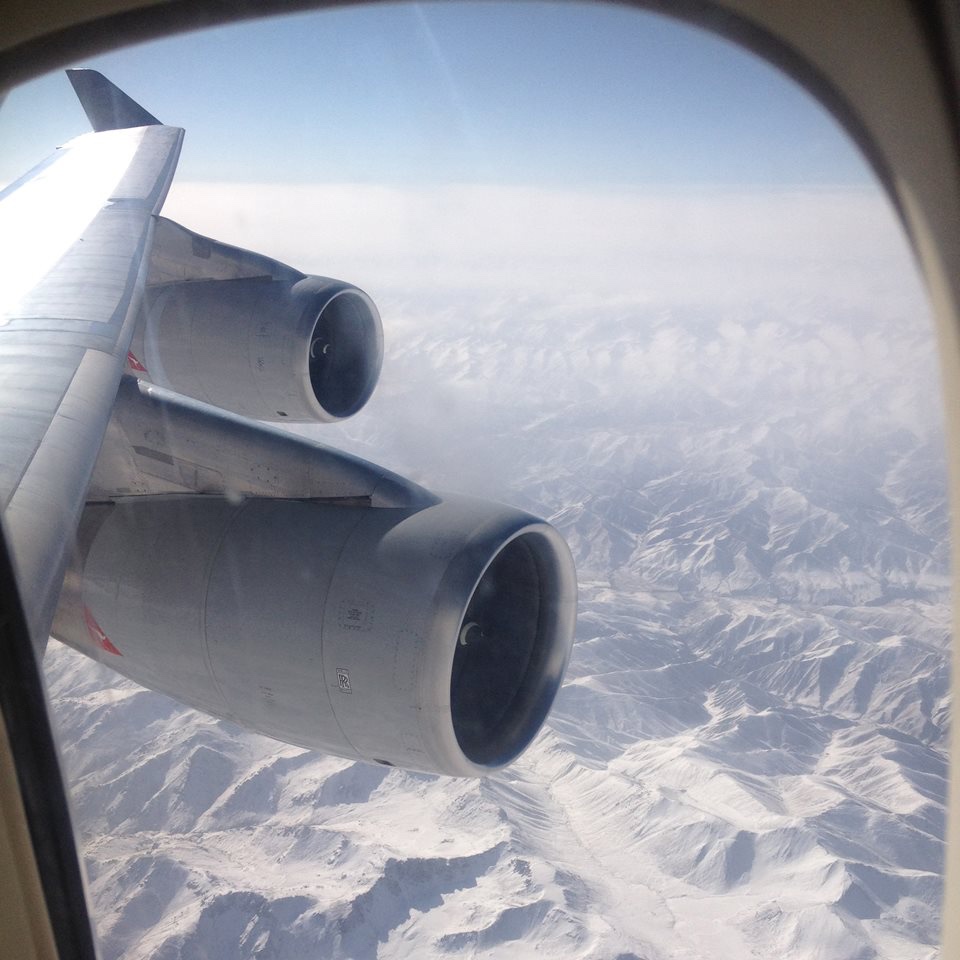 Could this be the ultimate flying challenge?