The constraints of the Harbour City’s port infrastructure have seen Silversea reassess its program, with it opting against sailing its series of Sydney and Auckland cruises this year in favour of keeping a ship, Silver Wind, in Asia.

“That ship is going to concentrate more on Asia, and particularly on Myanmar which has become the really hot ticket,” senior vice president UK, Europe & Asia Pacific Steve Odell told media in Sydney on Thursday.

“Frankly speaking, we will miss having the Sydney and Auckland cruises, but Sydney is becoming increasingly difficult as a destination to find berths, it’s expensive and from an operational point of view, it can be more profitable going to these other kinds of destinations.”

He stressed that the cruise line will still visit Sydney, with Silver Whisperer and Silver Spirit both scheduled for a visit in 2015. But Spirit’s two turnarounds will be split between Sydney and Melbourne due to infrastructure constraints in the NSW capital.

“Sydney will always be part of our plan because it’s also the home of the company here, but it’s an interesting development for us and for some others that we’re now looking to other places.”

Meanwhile, Australia, currently its third largest market, is expected to soon overtake the UK to become the second most significant market for Silversea, according to Odell.

“Australia is really encroaching on the UK for that position as we grow,” he said. “Growth in this part of the world is of course much faster than it is in Europe.”

He pointed to growth of almost 30% in the Australian cruise industry last year, with the luxury segment in line with the trend. Opportunities for Silversea in Asia, managed from the Sydney office, also look promising, he revealed.

“We are looking very closely at what we are doing in this part of the world because we see big growth here and we see the potential to capture it.”

With the cruise line celebrating its 20th anniversary this year, Odell pinpointed a number of highlights including Silversea’s first transit of the North West Passage, and also the March christening of its new expedition vessel Silver Discoverer which is based in Asia Pacific – a major milestone for the region.

Its addition to the fleet has enabled Silversea to tap into the growing popularity of Western Australia’s Kimberley Region, considered a “big opportunity” for the expedition market.

“We didn’t have a ship that could go there before,” Odell said. While the ship is now in the Russian Far East, he reported a “really successful” first season for Discoverer’s Kimberley voyages which featured five cruises carrying all Australian guests.

“We’ve scheduled a slightly longer season in the Kimberley next year – we’ll be there every year for sure.” 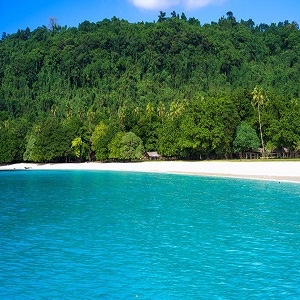 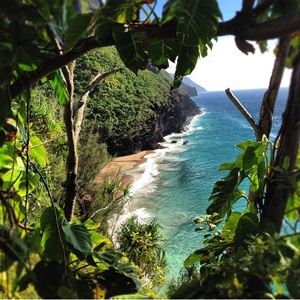