Record growth for Etihad with LA in its sights

Etihad Airways has reported record growth in the third quarter with passenger revenues breaking the US$1 billion mark for the first time.

The three month period saw the Abu Dhabi-based airline carry more than 3 million passengers, despite “a climate of increasing capacity and ongoing price competition,” according to president and chief executive James Hogan.

“In addition to our own growth in Q3, we continued to develop our partnership strategy,” Hogan said.

The quarter saw Etihad progress its proposed acquisition of a 24% stake of India’s Jet Airways, and its signing of a five-year contract to manage Serbian national carrier, Air Serbia. It also increased our stake in Virgin Australia from 10.5 to 17.4 per cent, and launched partnerships with South African Airways, Air Canada, Belavia and Korean Air.

The airline also announced today it will commence direct daily services from Abu Dhabi to Los Angeles from June 1 2014, subject to regulatory approvals.

The Californian city will be Etihad’s fourth US destination and will increase its US operations by 33%. 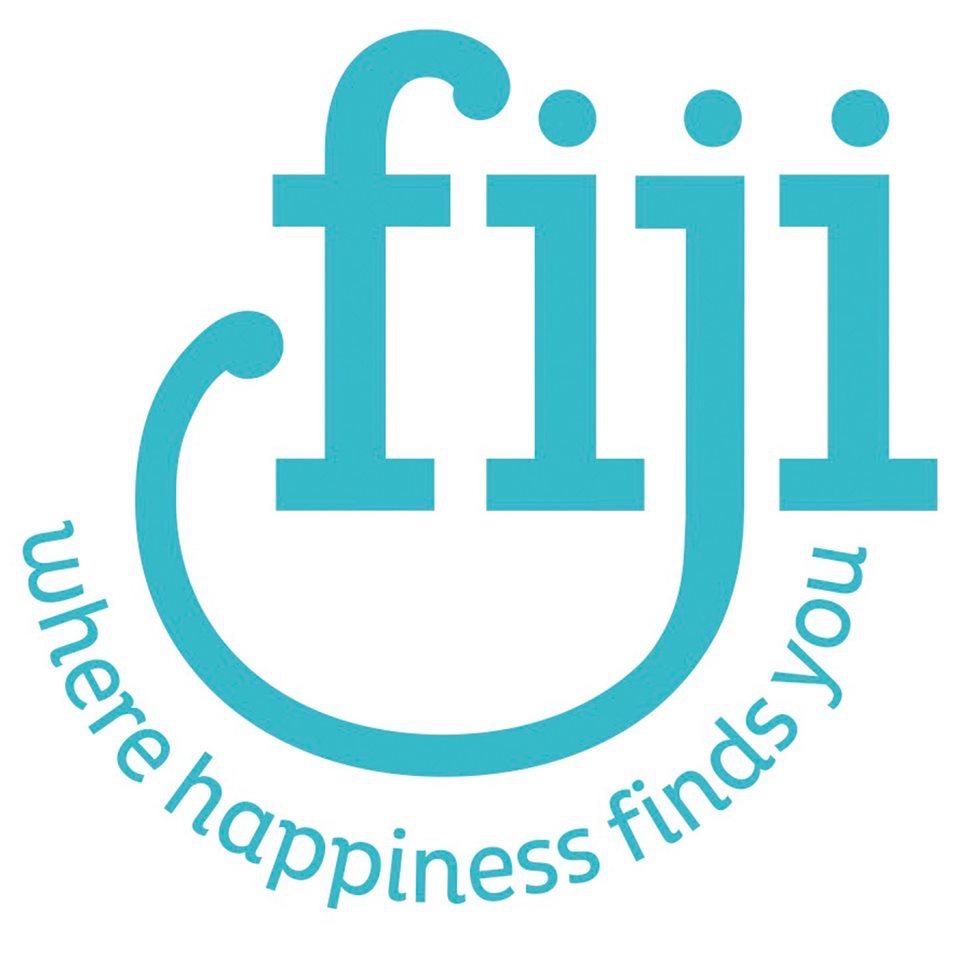 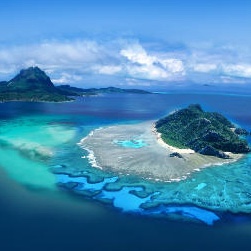