The Australian Tourism Export Council (ATEC) will seek urgent talks with the minister for trade and investment, Andrew Robb, after admitting it was “very disappointed” that tourism has been axed as a cabinet portfolio.

ATEC managing director Felicia Mariani said the absence of a tourism minister sent a negative message to the industry and was a “scary concept”.

“This is the first time in more than 40 years that we have not had a tourism minister and our members, and the industry more broadly, are concerned by this significant omission,” she said. “It is critical that we understand how the new structure will work and where accountability lies.”

Remarkably, the Tourism and Transport Forum (TTF), whose chairman Bruce Baird is a former Liberal MP, had only praise for the structure, failing to even pass comment on the fact that tourism will no longer have a dedicated minister.

But the news “shocked and surprised” most in the industry, one observer told Travel Today, including Tourism Australia itself.

Under the new structure announced yesterday, Andrew Robb will have responsibility for international tourism as part of his wider trade and investment role, with domestic tourism falling under the jurisdiction of minister for industry, Ian Macfarlane.

Most had expected Bob Baldwin to be handed the portfolio after his diligent and passionate approach to the industry during his time as shadow tourism minister.

He had already met with Tourism Australia managing director Andrew McEvoy, an indication that Baldwin himself thought the portfolio would be his. But he has been demoted to parliamentary secretary for industry in Tony Abbott’s new regime, a likely bitter disappointment for the Paterson MP.

Despite ATEC's disappointment at the lack of a dedicated minister, Mariani welcomed the move to place tourism under the trade and investment banner, saying such recognition of the industry was “long overdue”.

But she said talks with Robb would be sought “as soon as possible” to ensure tourism was at “front and centre” of his trade portfolio.

“As one of Australia’s most successful and enduring export industries we must be fully recognised and fully engaged in the new Minister’s agenda,” Mariani said. “Tourism is the largest contributor to the country’s export performance in the services sector and the sixth largest overall within the export industries.

“As the only national industry association devoted to the development of Australia’s $28 billion export tourism industry, Minister Robb must be fully engaged with ATEC in order to understand the needs and complexities of the thousands of businesses who comprise this critical industry.”

It was also vital that industry bodies spoke “as one voice” to ensure it effectively articulated the economic benefits to Australia, Mariani added.

The TTF said in a statement it was “sensible” to place Tourism Australia under foreign affairs and trade.

The move “acknowledges the gateway role that tourism plays in helping foster international relationships for business, education and investment”, the TTF said.

Both ATEC and TTF praised Baldwin for his dedication to the industry.

ATEC described him as "an incredible champion" who helped shape the Coalition tourism policy, while the TTF thanked him for his "hard yards" over the past three years. 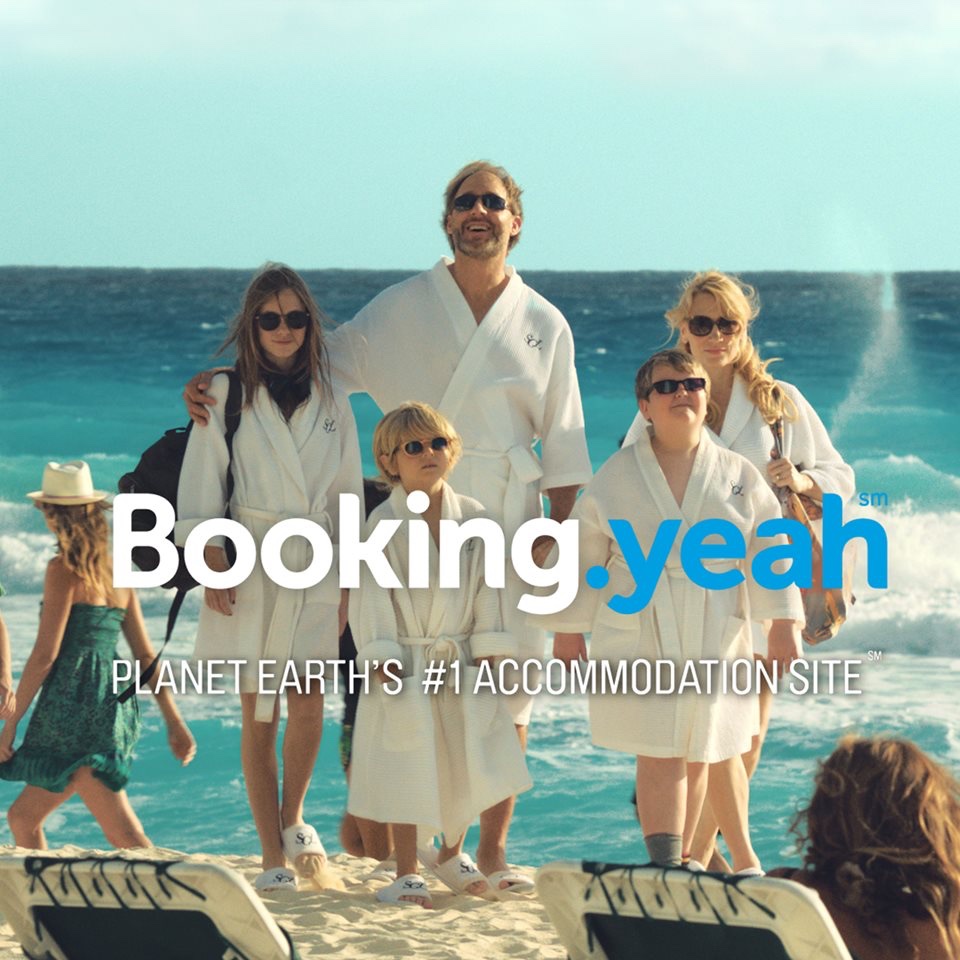 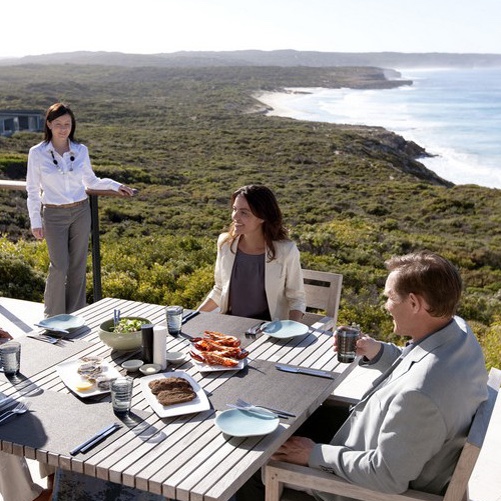 Comment: Is there really an appetite for food tourism?

Border closures and hotel quarantine could soon become things of the past for Australia, if this new piece of travel tech gets the funding it needs.

Peter Shelley has given ScoMo a bit of a nudge to provide some clarity around the future of JobKeeper. However, it’s unclear whether or not he led with the elbow.

While the accompanying photo highlights the lack of diversity amongst the industry associations’ leaders, there’s no doubt that the meeting itself was a productive one.