Despite branding itself “Planet Earth’s number one accommodation site”, Booking.com has admitted to being relatively unknown in the Australian marketplace as it ramps up efforts to grow local awareness of its brand.

The Netherlands-based firm has serviced more than one billion room nights worldwide since it launched in 1996 and currently has a range of 344,000 accommodation providers listed on the site.

The firm first dipped its toe into the Australian market in 2008 with the establishment of an office in Sydney. But while one in 10 Aussies have booked with the site, it now wants to capture the remaining nine.

He identified Booking.com’s model, which allows customers to make a reservation and then pay after their stay, as a major selling point. It makes cancellations possible without penalty up to 24 hours before the booking date.

“The beauty of that model is that customers have really increased flexibility,” Hennessy said. “It takes the risk out of booking and we think that part of the model really empowers Australians in a way that they haven’t been empowered before.”

In addition, he highlighted the site's offer of more than 24 million “real and relevant” reviews by people guaranteed to have stayed at the properties, the extensive product range, competitive pricing and its emphasis on 24 hour customer service all year round as key differentiators.

This week, Booking.com has launched its new Booking.yeah campaign designed to highlight the delight associated with getting the accommodation portion of a holiday just right. Altough a global campaign, the Australian roll-out features a voiceover by local comedian Mick Molloy to ensure it resonates locally.

Eric Quennoy, the executive creative director at Wieden+Kennedy Amsterdam, the firm behind the campaign, underlined the importance of travel for Australians, but he referred to recent Tourism Australia research which showed that Australians are increasingly stockpiling their leave.

“That places even greater emphasis on getting it right which plays well into this campaign,” he told Travel Today.

What do you think of the campaign? 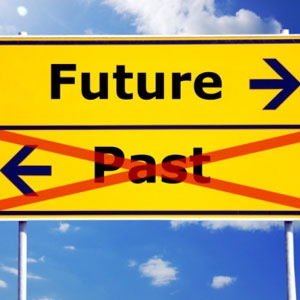 AFTA tweaks accreditation plan ahead of next phase 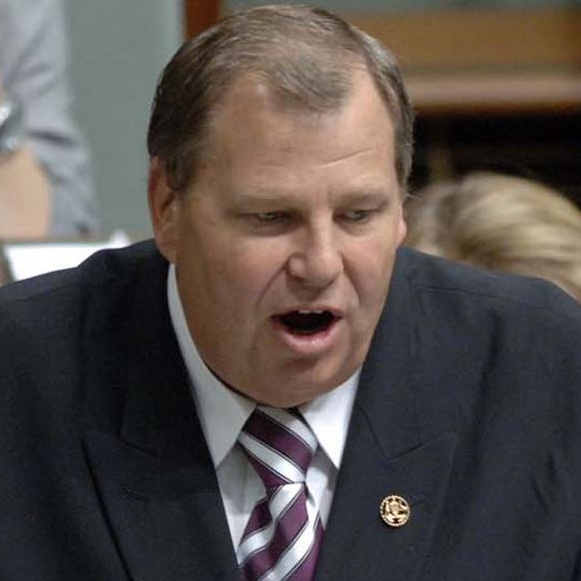 This ad has a wonderful Dallas-meets-Dynasty 80s vibe about it. So, if you’re under 30, you may need to ask your parents.

Looking for some news to help you cure your winter blues? Sit back and let this week’s Hotel Wrap warm your bones.

Sir Richard Branson has reportedly been spotted buying Panadol in bulk to cope with the massive headache caused by Virgin’s UK-based airline.

Gladys has upped the strictness scale for returning NSW travellers, who will have to complete hotel quarantine at their own expense from Friday.

Crooked Compass gives agents opportunity to consult with the master

Have you been dreaming about becoming best friends with travel guru Lisa Pagotto? Now’s your opportunity to make an impression.

We creeped your clients’ search history and found out where they want to travel this year. Just kidding! An online travel platform did all the work for us.

The poor old cruise industry was due for some positive news following the recent COVID-19 cases on board other cruise lines. Here it is.