It's your last chance to see… part two

One of the last chances to see this species is in our own backyard, although it’s a very tricky backyard to find. These marsupials prefer to inhabit rocks and cliffs and while all 16 types of Australian rock wallaby are endangered, the ones with the yellow feet are restricted to a meagre two colonies in New South Wales. These colonies are also located just 10km from each other, making both communities highly vulnerable to environmental change. They are a touch more prolific in South Australia, with colonies in the Gawler Ranges, Flinders Ranges and Olary Hills.

Despite this, 24 colonies have become extinct in the state. In NSW, the yellow footers are found in the Coturaundee Range and Mootwingee National Park. The main threats to rock wallabies are vegetation clearing for agriculture, weeds overtaking their food source as well as fox and cat predators. Historically, they were hunted for fur.

FACT: There are less than 5000 wild dogs left in Africa.

Wild dogs are a rare sight in the game reserves and national parks of South Africa. But if you do see one, you’re guaranteed to see plenty, as they travel in packs, perfect for hunting prey. Demonised in the past as vicious killers, they have suffered from deliberate poisoning, trapping and shooting. Domestic dog diseases have also diminished the population. With less than 300 wild dogs left in Kruger National Park, conservation efforts are being made to protect these animals that play a vital role in the food chain, feasting on rotting carcasses. Some experts believe that the reason for the endangered status of the wild dog is because unlike dingoes or wolves, they have never had an interest in humans, and thus have never been domesticated.

You can undertake volunteer work with wild dogs through AVIVA, where interested parties monitor the location of species as well as observe their behaviour and the pack dynamic in particular. Volunteers also set up camera traps and help identify specific animals.

FACT: Orangutan numbers have declined in Borneo by more than 50% in the past 60 years.

A rendezvous with a coffee-bean-eyed redhead is the highlight of most travels to Borneo. This is with good reason, as wild orang-utans are only found here and in Sumatra – with an increasingly tenuous foothold in both destinations. The apes share an unfortunate predilection for land that humans use for housing, farming and palm oil plantations. The World Wildlife Fund predicts that wild orang-utans may be extinct within a few decades.
In Sabah, the Sepilok Orphanage allows visitors to interact with rehabilitated primates in a semi-wilderness environment with guaranteed sightings at feeding times. GVI Australia runs two-week volunteer projects where participants engage in the world’s only ongoing, long term project studying orang-utan health. Helpers can track, record and observe the behaviour of the apes as part of the program. Orang-utan Odysseys offer itineraries where travellers must fund-raise a minimum of $1500 each to be eligible for the tour.

FACT: Only about 10,000 dugongs survive in the oceans of the Pacific.

Known as sea cows for their underwater sea grass munching, these peaceful swimmers are under threat from habitat degradation and as victims of fishing by-catches. Dugongs always appear to be smiling, with their upturned crescent mouths. This mouth descends into a vacuum like chute as it grazes along shallow sea floors. The creatures do not venture deep because they cannot hold their breath for more than six minutes, necessitating frequent surface gulps. One of the curious ways they get oxygen is by standing on their tail with their heads above the surface.

New Caledonia’s dugong population stood at 1800 when last counted in 2003 – the largest concentration of dugongs in Melanesia. The best place to see them is diving in New Caledonia’s barrier reef, a marine environment that ranks second only to Australia’s Great Barrier Reef in size.

Related to the elephant, dugongs were the inspiration for the legend of mermaids and sirens. They are a languid swimmer, reaching speeds of up to 10 kilometres an hour only. Perhaps this unhurried lifestyle is the reason they can live to 70 years of age. But in future, how many will have that chance? 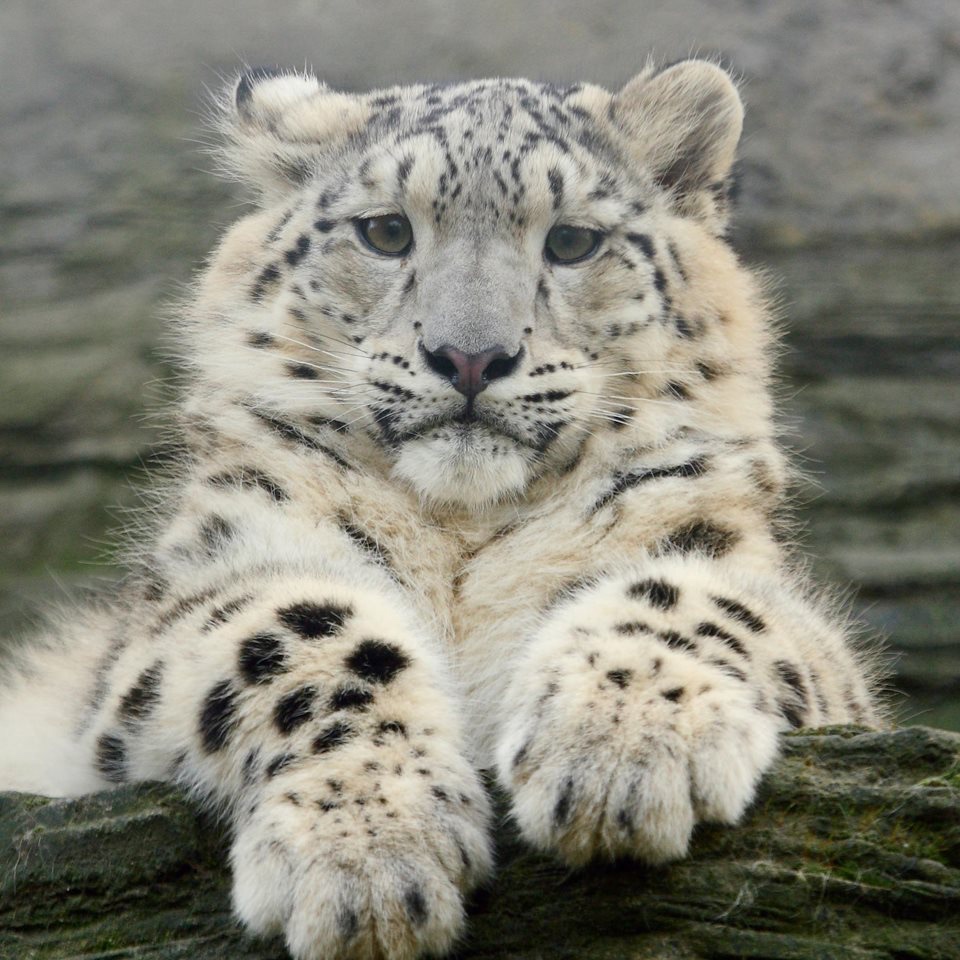 It's your last chance to see... 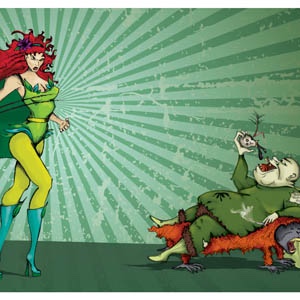