A lack of innovation by Australian travel agency firms could place the future of bricks and mortar stores at risk if they don’t act swiftly, an expert has warned.

Matthew Melhuish, executive chairman of creative agency BMF, told Travel Today that Australian travel agents are lagging far behind other retail sectors when it comes to innovation and creativity.

“Retail, food, restaurants and bars are all innovating way faster than travel agents are,” he said.

Themed small bars, fashion concept stores and gourmet food outlets are leading the way with their offer of an experience enabling them to charge customers a premium.

“But when I look at most high street travel agents, it’s pretty boring and it’s very formulaic.”

The transactional nature of the booking process in a travel agency store is at odds with the highly experiential nature of travel, Melhuish insisted.

“There’s romance and anticipation in the pre-booking process of an amazing immersive experience and a slightly crap experience in the middle delivered in a boring way,” he said.

Removing the barriers from interactions with customers is an important step. He suggested ditching divisive counters or tapping away on a screen then customer can’t see in favour of side-by-side seating or tethered tablets that enable the client to actively participate in the planning process.

It is that ability to “touch” their customers that gives traditional agencies the edge over their online counterparts.

But it is crucial for them to make those interactions “richer and deeper” in order to prevent their clients from turning to the Internet, where everything is available minus the human touch.

“Basically it will very soon get to the point that the edge that agents have now, if they don’t stay on it, they’re going to lose it,” Melhuish said.

UK-based retailer, Thomas Cook, has begun to make such changes with its Leeds concept store now pioneering innovation within a bricks and mortar set-up. The company's retail director described the new look offering as "more Apple than travel".

While on home soil, Jetstet Travelworld Group’s recently announced Helloworld rebrand is a sign it is attempting to evolve in line with the rest of the world. It’s a well overdue reassessment and will improve their chances of survival so long as they do it right, according to Melhuish.

“When you look at JTG, it’s a goddamn mess. It’s a fruit salad of brands so what they’re doing now is exactly what I’d do and they’ll be better off for it,” he said. “But they’ve got to figure out what it is that makes them different and how to make the retail experience amazing, so I hope they’ve got it all worked out.”

Although such major transformations require a hefty investment, there are still things that smaller businesses can do to remain relevant.

Social media is one such method, with Facebook and Twitter excellent channels for reaching out to customers with minimal financial outlay.

However, social activity does require a significant time investment, with many smaller firms at a loss as to how to best leverage its potential. Nonetheless, it cannot be ignored, Melhuish stressed.

“There’s already a conversation going on so if you’re not there, then someone else will be.” 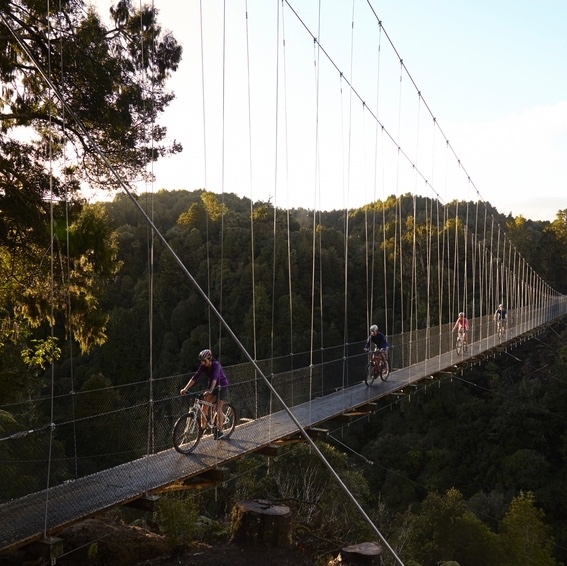 Niches next target for Tourism NZ 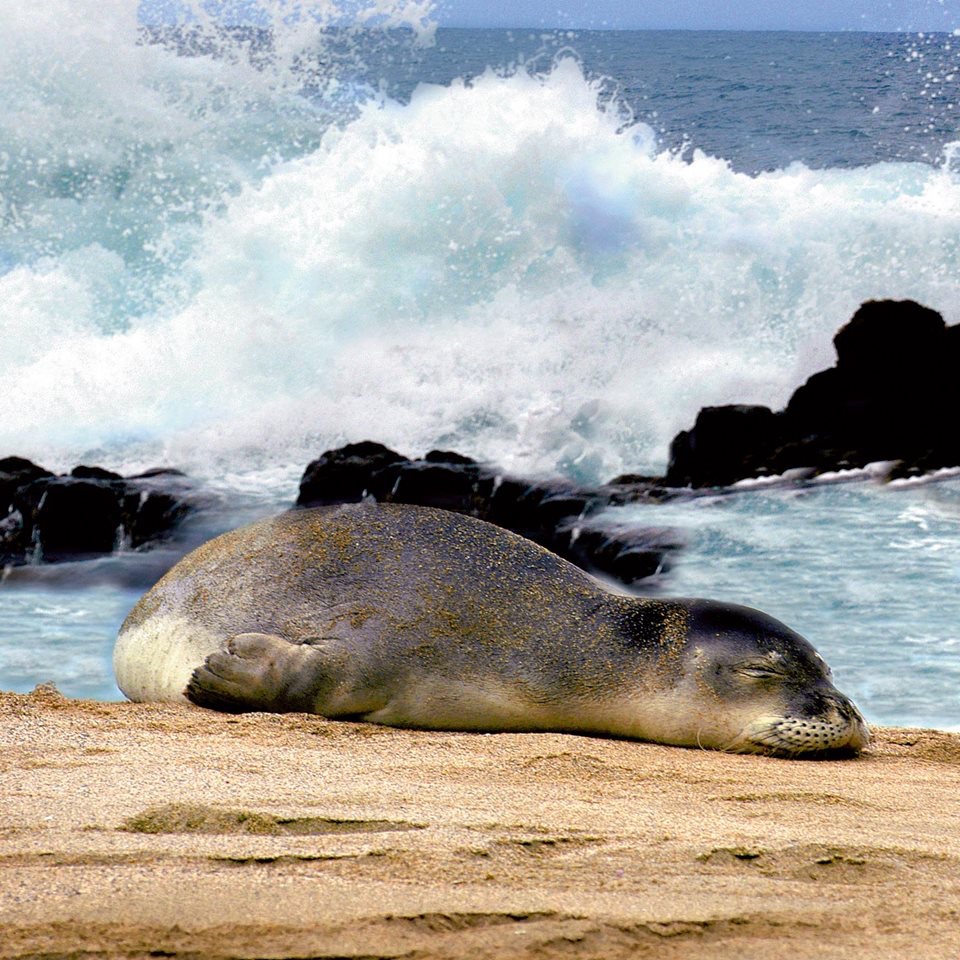 We love giving a plug for top industry initiatives, and this is most certainly worthy of one.

As these agents all attest, it’s time for ScoMo to loosen the purse strings and get JobKeeper going again.