InterContinental Hotels (IHG) has struck a deal with an investment firm to build 15 Holiday Inn Express hotels in Australia, with the first set to open in Sydney in autumn next year.

Pro Invest Group has established a $150 million war chest to build and operate an initial 15 properties in central business, suburban and airports in Sydney, Melbourne, Perth and Brisbane.

IHG will sign a franchise agreement for each of the hotels under a “multiple development agreement”.

The first will open at Macquarie Park in North Ryde, Sydney mid next year, offering 190 rooms.

The total portfolio of 15 hotels will comprise 2100 rooms.

The Pro Ivest Group deal is separate to one signed in March with WA-based developer Sunfire Asset to build a 224-room Holiday Inn Express in Perth. That is due to open in 2015.

The hotel firm has previously suggested it could develop at least 30 Holiday Inn Express (HIX) hotels in Australia.

“[They all see] the potential of investing in both the Holiday Inn Express brand and Australia,” he said. “We believe now is the time to grow this brand in the market and travellers will certainly benefit from having one of the world’s biggest hotel brands to choose from.”

The “efficient, modular design and no frills approach” enabled a faster build time than upscale or luxury hotels, he said.

“It’s also a lower cost and higher yield model which represents a faster road to profitability for owners,” he said. 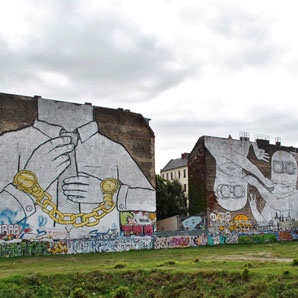 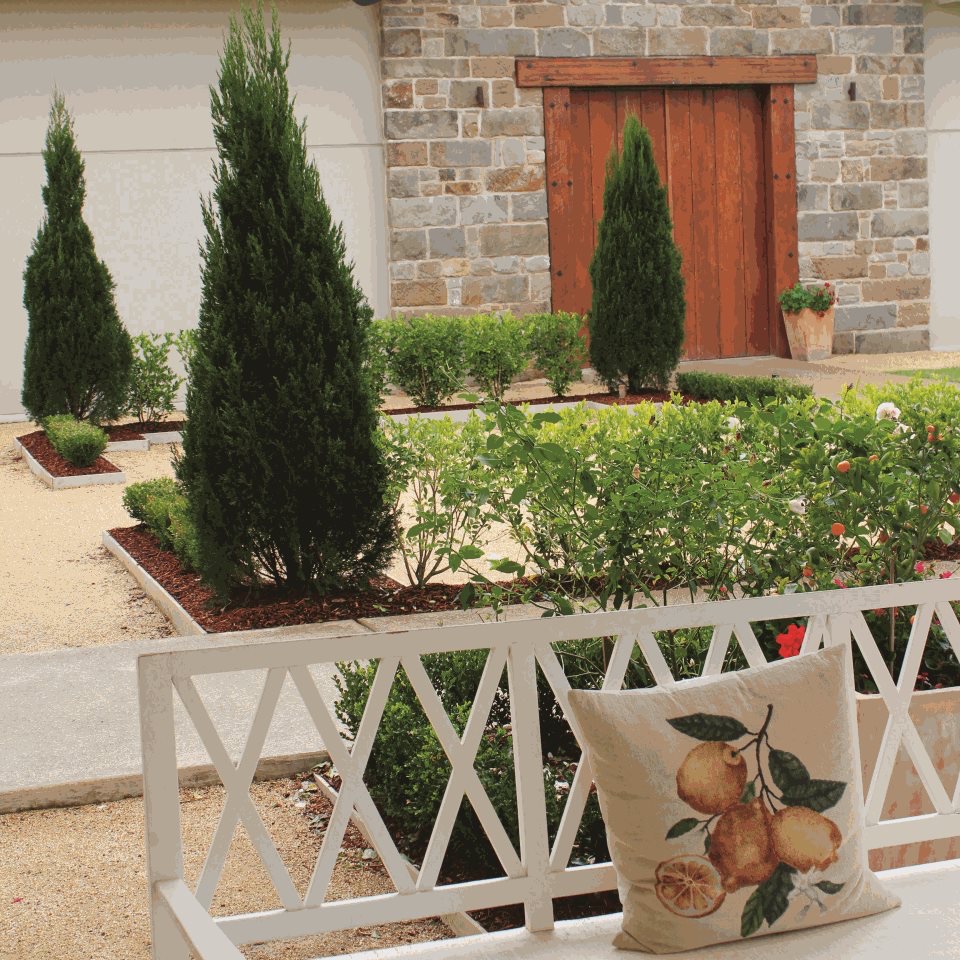 Winter in the Hunter