Helloworld has suffered a pre-tax loss of almost $4 million in the six months to December, down from a $15m profit in the previous corresponding period.

The 126% decline was blamed on business implementation costs of $9.1m and $5.4m costs associated with the sale of its inbound businesses to AOT.

The results came as the company said 675 stores have signed up for Helloworld with a "strong pipeline" of additional locations.

A focus on cost cutting and efficiency measures saw a 9% fall in operating costs.

Helloworld chief executive Rob Gurney said the results were “consistent with previous guidance” and in line with expectations for the full year.

“The first half reflects the impact of the transition to Helloworld and the realignment of the commercial arrangements between HLO and its franchisees and members,” Gurney said.

They also demonstrate a continued focus on operational efficiency, cost reduction and “implementation of its transformational strategy”, he said.

Gurney said the market continues to see a decline in average selling prices across domestic and international flights, while the company has “experienced a change in the mix of wholesale TTV”.

Revenue margin decreased from 13.7% to 11.5% as a result of lower margin in cruise volumes and the “mix of business between online and offline channels”.

Helloworld said it expects to see an improved performance in its wholesale business in the 2014/15 financial year as a result of “restructuring and productivity initiatives as the broader impact of higher penetration of preferred product through the HLO network”.

Revenue margin declined from 5.3% to 4.7% in the first half due to a “continued decline in average air selling prices”.

Helloworld’s Travel Management operation saw TTV fall 7.5% to $283m. It reported an earnings loss of $1.4m, a 26% improvement on the last year.

Turning to the outlook for the second half, Gurney said the focus would be on further bedding down the Helloworld name and growing its digital business.

Trading in January was in line with expectations.

“Whilst it is difficult to predict with any certainty the outcome for the rest of the financial year, particularly with the seasonal skew to the second half, the indications are that the group is tracking within the previously stated range of adjusted EBITDAI of $40m to $45m for the full year,” Helloworld said.

The figure excludes $7m to $9m worth of implementation costs for the second half.

Gurney added: “The Australian travel industry continues to forecast growth in TTV and Helloworld expects to participate in this growth following the successful implementation of the Helloworld brand and digital offering.

“Growth will be achieved through targeted consumer marketing and campaigns aimed at driving increased customer traffic to our network of franchisees and members supported by a strong digital offering.”

The benefits are expected to be realised in the 2015 financial year with improved profits and growth in market share. 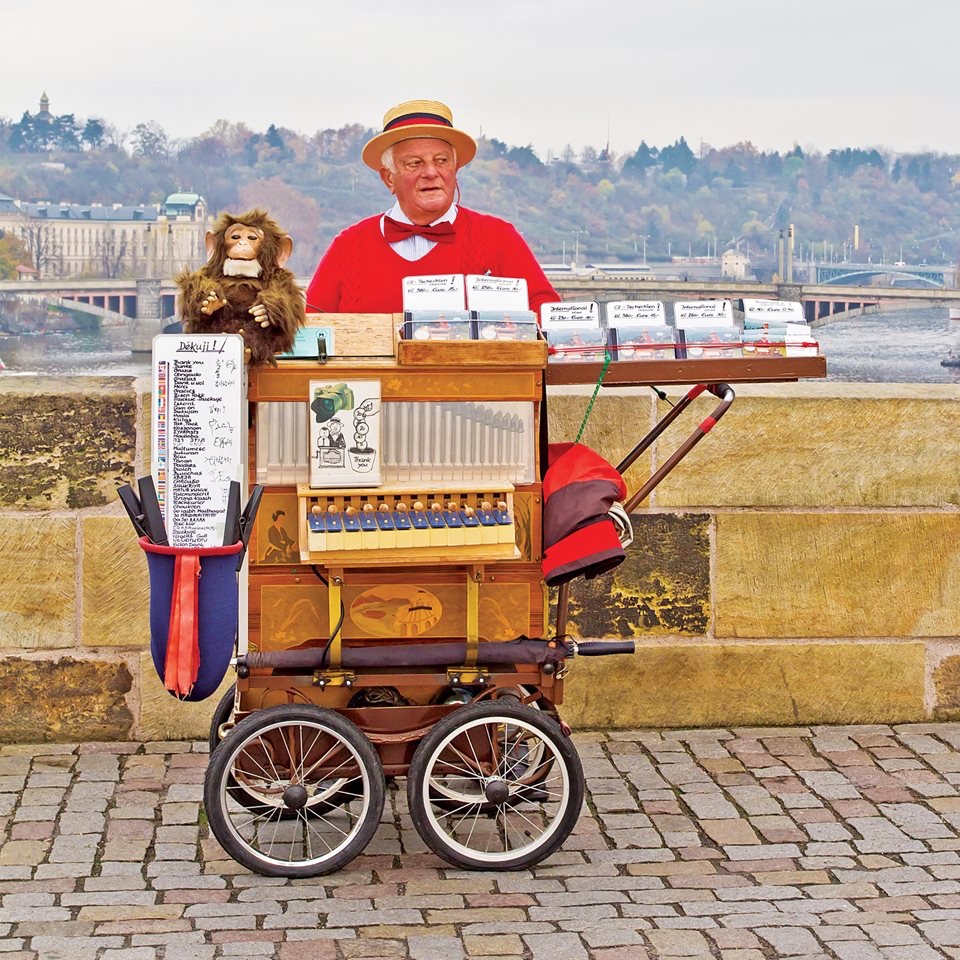 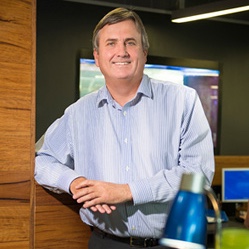