Hats off to Chimu who celebrates 10 years

Chimu Adventures celebrated 10 years of operation and growth through the toughest decade in the travel industry with a Latin themed party, with all the Chimu staff wearing Latin hats.

There was a lot to celebrate as directors and founders Greg Carter and Chad Carey knew from the beginning that starting up a travel business in the early 2000’s was not going to be easy. In a time when the industry was volatile, they were determined to bring a new business model to the industry, and offer expertise to the ‘would- be’ traveller through breaking down barriers between travellers and the local people in the areas they visited.

What followed was a lot of blood sweat and tears as Greg Carter and Chad Carey tried and tested various markets and models. While they had original ideals of encouraging travellers into new destinations in Peru, the pair soon found that they could not pigeon hole their consumers.

“Once we were established in Australia we took the product to market in the UK and now Germany where the travel model is being embraced and enjoyed by British and German travellers,” Greg Carter said.

Today, ten years later, Chimu Adventures as a company, not only offers a platform for people to tailor their journeys to Latin America and Antarctica but to give back to these communities by doing so. This model has morphed into one of sustainability and enjoyment in one.

Greg Carter said this birthday celebration was no ordinary one, “when you look back and realise that not only has your company survived but thrived through the global financial crisis, growing on average 40 – 100% per year, through an era that saw many travel companies shrink or crumble under the weight of fiscal pressure, and we’re incredibly proud that we have been able to give back to the greater community at the same time.” 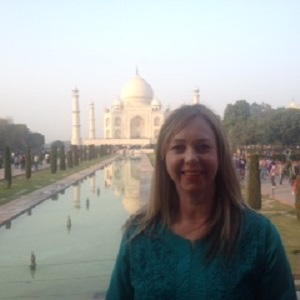 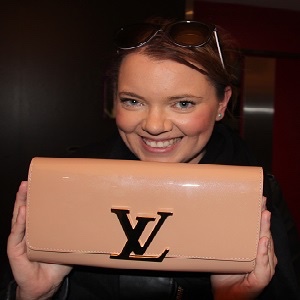 Not only were the lucky passengers chuffed to finally be going home, but they also would’ve had a pretty spectacular view of Antarctica on the way.