Gecko’s Adventures has reported its first week of positive growth since its ill-fated rebrand at the start of the year which saw it fall into “alarming” decline.

In January, the youth-focused adventure travel company unveiled a revamped website and brochure have been released today featuring irreverent imagery, quirky descriptions and the new tagline: "May your heart be light, your step swift and your stories fucking epic".

But general manager Steve Wroe admitted that the overhaul had led to disengagement with the trade which had been reflected in sales.

“That’s largely because of the F-word,” he told Travel Today. “It’s disappointing from my point of view because a lot of what we did was really clever with a cheeky, fun angle but having the F-word in it probably came across as a bit macho – it took it one step too far.”

Gecko’s has now released its range of new brochures which have retained the playful elements of the rebrand, but now with all swearing removed.

Instead, the company is returning to its former trade messaging of “young, fun and cheap” upon which the brand was founded.

“Those three words were all we wanted agents to remember when we first started out,” Wroe said. “It’s nice and simple, really easy to sell and has proved to be very effective – it really resonated with agents.”

After all, Gecko’s was designed to be a “purely trade” brand with an emphasis on offering “cheap” holidays to travellers in their 20s and 30s, he added.

A somewhat flagging value proposition was therefore another major area that needed to be tackled in order to get the company back on track.

“The prices had crept up over time and were about 20% too high,” Wroe said. With other products such as G Adventures YOLO offering undercutting them, Gecko’s decided to bring prices down in the range of between 20% and 30%.

However, that there are no changes to the actual product, with the savings instead the result yield management benefits generated by its relationship with Intrepid Travel and its 100% departure guarantee.

“Everything is still the same,” Wroe stressed. “But because we’re costing on a higher pax number, we’ve managed to bring the prices down.”

In addition, it is driving home its offer of local experiences, with all tours operated by local leaders, using local transport, eating in local restaurants and staying in locally-owned hotels.

“Our Generation Y audience is very socially aware, so we’re really trying to get the message across that their travel dollars are going directly to the local economy,” Wroe said.

Newcomers to the product range include North America in partnership with Trek America, with Gecko’s own itineraries on the continent to follow down the track. European product also makes its debut for next year, with both additions coming on the back of demand from travel agents.

This reconnection with the trade is yielding results for the company as it reported an upturn just last week, which comes as a relief after a disappointing year.

“We have just seen, for the first time, positive growth for the Geckos brand since the relaunch and that growth is coming from the trade,” Wroe revealed.

“So the trade appears to be re-engaging with the brand – a good thing as it was set up purely to sell through the trade.” 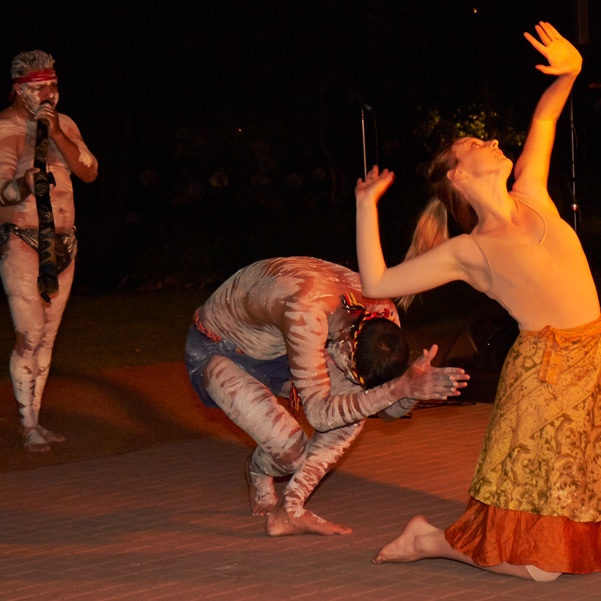 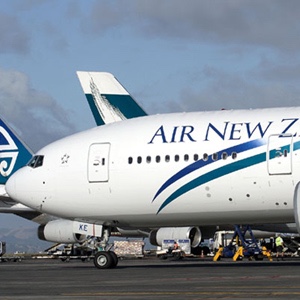