Echo Entertainment says more work is required at The Star despite a $870 million refurbishment of the property that was completed in 2012.

Chief executive John Redmond, who will leave Echo in May after little more than one year in the job, said there had been next to no investment put into the private gaming rooms, despite extensive refurbishments at The Star.

"We've identified that as an area that needs to have investment going forward in order to maintain the demand for that product, which currently has been underestimated to date," Redmond told reporters on Wednesday.

The Star's private gaming rooms had recently undergone an interim "lipstick and rouge" upgrade, but something more substantial was required, Redmond said.

Revenue from private gaming rooms at The Star fell 25 per cent to $54 million in the first six months of the 2013/14 financial year.

Profit was pulled back by a lower win rate against high-rolling VIP gamblers, and one-off pre-tax expenses of $22.2 million from a restructuring of financing arrangements in December 2013.

Business at The Star and Echo's three Queensland casinos was also affected by soft consumer sentiment.

The company also had to absorb $7.3 million of new government levies and charges.

Echo cut its expenses by 4.5 per cent.

It said the outlook for the full financial year would be affected by general economic conditions, the financing expenses incurred in the first half, volatility in the VIP gaming business, regulatory changes and the success of the group's marketing programs.

But Redmond said Echo had made an encouraging start to the second half of the financial year.

"All our properties in the month of January are doing much better than in the prior year," he said. 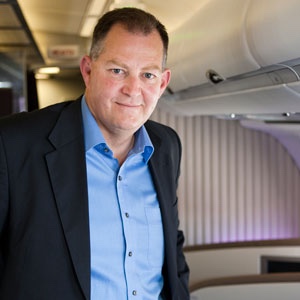 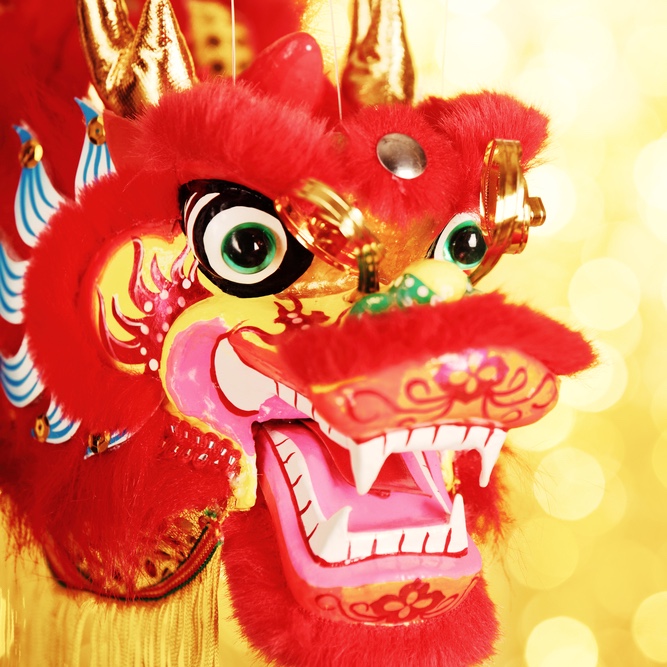