An Arizona company says it has successfully completed the first small-scale test flight of a high-altitude balloon and capsule being developed to let tourists float 32 kilometres above the Earth.

The system uses a balloon similar to that used in 2012 to lift Austrian daredevil Felix Baumgartner 39,014 metres to make a world-record breaking 38.62-kilometre sky dive. That flight also launched from the Roswell airport.

Poynter said that last week's flight was the first testing all the components together. It used a balloon about third the size of that planned for passenger flight to lift a payload of about one-tenth of what will be used to carry passengers.

The company is still planning to begin its $US75,000 ($A81,147) per-person flights in 2016, she said. The balloons will lift a capsule carrying six passengers and two crew members 32 kilometres up, where they will float under a parafoil for about two hours before floating back down to earth. The capsule will be big enough for the passengers to walk around.

The selling point is the view of the Earth and seeing its curve, the company says. Other space-tourism ventures under development will rocket passengers the full 100 kilometres into space but on much shorter flights.

In filings with the Federal Aviation Administration, World View said it planned to launch its flights from Spaceport America in New Mexico. But Poynter on Tuesday said that no final decision had been made on where to base the flights.

Spaceport is where Virgin Galactic plans to launch its first space-tourism flights at a cost of $US200,000 ($A216,392) per person. Development of Virgin's spacecraft has taken longer than originally planned, and it is unclear when the company, founded by British billionaire Richard Branson, will make its first flight. The company's newest target date is the end of this year, but it has said that for each of the last several years.

"I don't think anyone considers us in a race," Poynter said when asked if they might beat Virgin Galactic to passenger flight.

"We don't consider us in competition because the experience is so completely different." 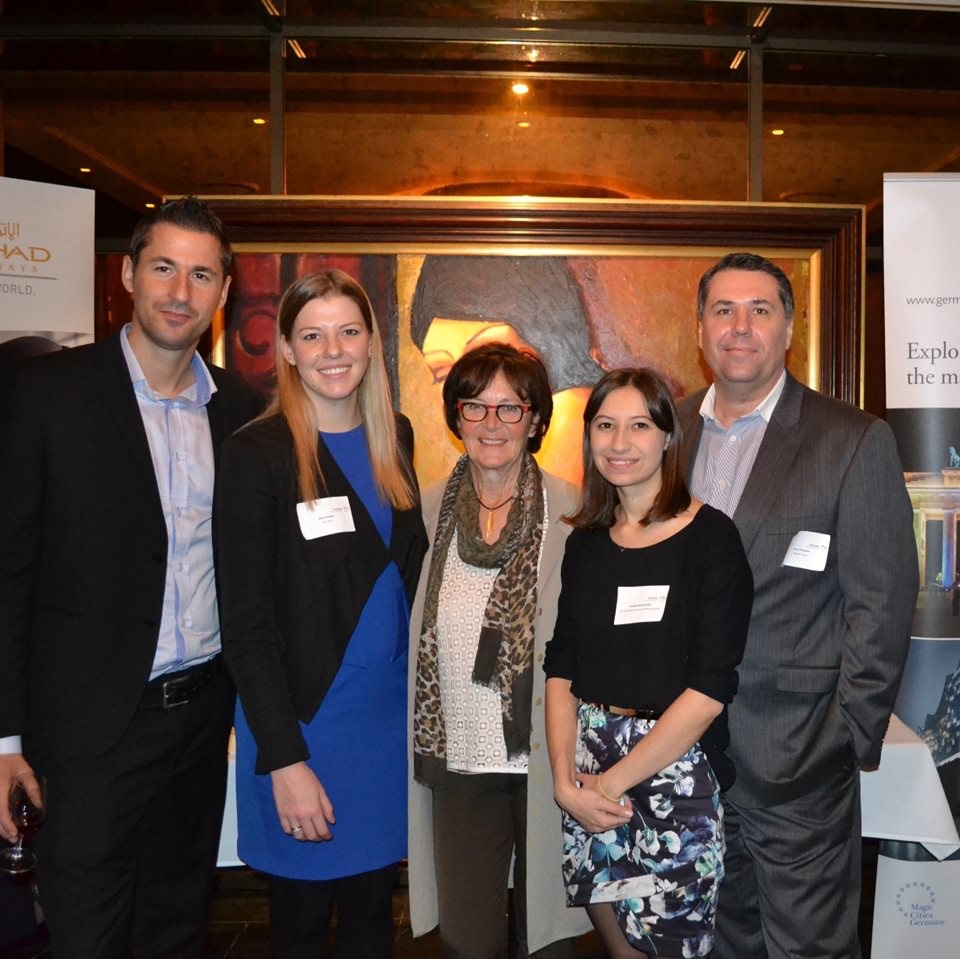 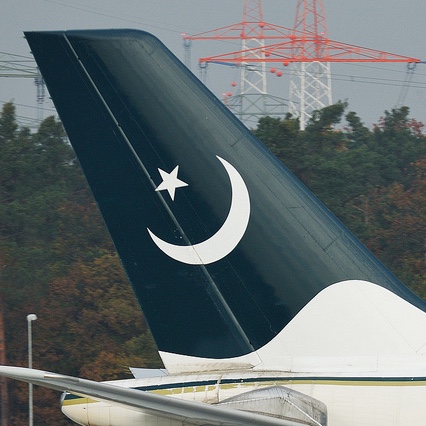 Travel Weekly’s editor has set up a GoFundMe page for a Virgin Galactic ticket. He’s remaining optimistic despite having only received 50 cents for his $349,000 target.