UK businessman Sir Richard Branson has reiterated his claim that the first Virgin Galactic flight into space will take place later this year.

The launch date for the much-delayed project has been put back repeatedly from the original 2007 forecast, but the Virgin entrepreneur has confirmed he will fly with his children on the inaugural flight later in 2014.

Celebrities including Hollywood actors Tom Hanks and Angelina Jolie have apparently reserved spaces to become space tourists, with tickets costing six figures and including brief periods of weightlessness during the two-hour trip to 100km above the Earth.

Branson says in an interview with the Guardian that the first unmanned test flight will take place soon.

The inaugural flight – due later this year – will be televised live by American broadcaster NBC.

"Without a doubt, Sir Richard and his children taking the first commercial flight into space will go down in history as one of the most memorable events on television," NBC said in a statement to the newspaper.

Last month Virgin Galactic's SpaceShipTwo made its third rocket-powered supersonic flight in the Mojave Desert, soaring to a record 21,600 metres.

The company says the reusable space vehicle was carried by aeroplane to 14,000 metres the day before, and then released.

The craft used its rocket motor the rest of the way to reach its highest altitude to date. SpaceShipTwo and its two-member crew then glided to a safe landing in the desert north of Los Angeles.

Virgin Galactic says the 10-minute test flight moves the company closer to its goal of flying paying passengers into space.

No date has been set for the first commercial flight but hundreds of would-be tourists have made down payments of more than GBP125,000 ($A232,000) for the chance to fly. 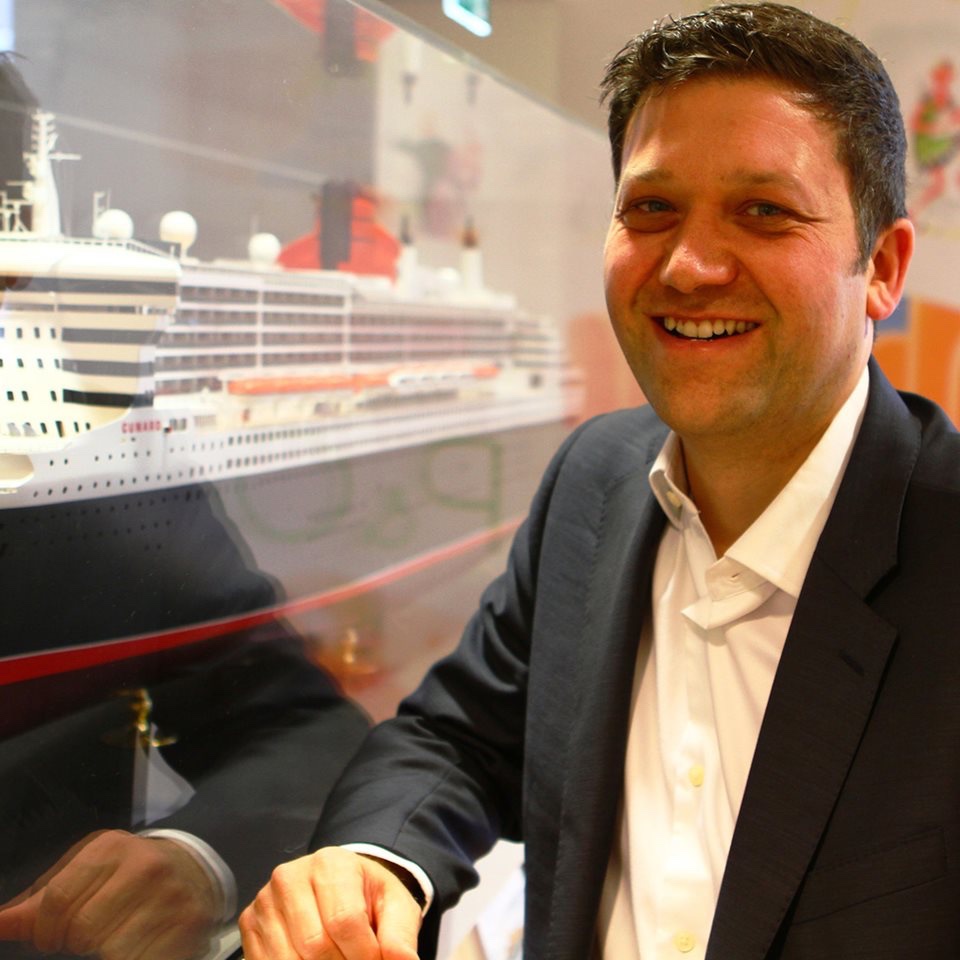 Cunard moves away from price-led marketing 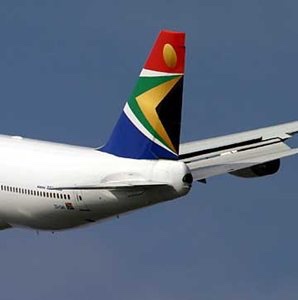