International visitors have cemented their importance to the Australian economy with arrivals at record levels for 15 key markets, and trip spend increasing 9% to a record $30.7 billion for the year ending September 2014.

The latest results from the International Visitor Survey reported arrivals jumped to record levels, with 8% growth to 6.3 million and overnights up 3% to 221 million, mostly driven by leisure travellers to Australia.

The VFR market also saw gains, with 1.7 million travelling to Australia to visit friends and family and spending $5.1 billion during their stay, which was up 14% to 49.5 million nights.

“These are actually amongst the best annual international visitor figures we’ve seen in some while and definitely a nice, early Xmas present for the tourism industry,” Tourism Australia managing director, John O’Sullivan said.

“What makes particularly pleasing reading are the spend numbers, up an impressive 9% over the past year. You’d have to go back as far as 2005 to see visitor spending growing above this level and is exactly the kind of performance we need to sustain if we are to achieve our Tourism 2020 targets.”

While there were no surprises that the trend of strong growth was driven from Asia, in particular China which was up 10% to 736,000 visitors, most other key markets of New Zealand, USA and Singapore, also reported increases. Overall, 15 key markets had record arrivals.

O’Sullivan also noted the “positive signs of a return to growth in business-related travel”, with an increase of 11% year-on-year.

On the back of the results, the Australian Tourism Export Council warned however the recent proposals to apply a sliding scale increase to the Passenger Movement Charge (PMC) would “severely affect these long haul markets, and damage the positive growth now being seen”.

“Taxes like the PMC not only affect the number of visitors coming to Australia, it impacts the amount people are prepared to spend while they are here – leaving a negative economic fallout that will affect each and every one of the 250,000 businesses who are part of Australia’s tourism economy nationally,” ATEC managing director, Peter Shelley said. 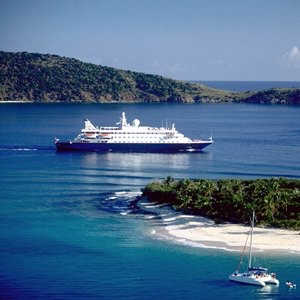 Sailing the Med in stunning luxury 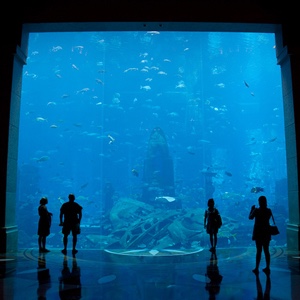 Atlantis, The Palm is all about adventure