Ongoing upgrades to Royal Caribbean’s Australia-based cruise ships are a sign of the cruise line’s ambitions for the local market, according to regional vice president Gavin Smith.

Announcing the addition of a FlowRider surf machine to Voyager of the Seas ahead of its arrival in Australia later this year, Smith warned that the local industry should “make no mistake about the sincerity and intention” of the cruise line in this market.

“We are an organisation that is very intent on playing a very senior role in the cruise industry in Australia,” he said.

Voyager’s refit will see it enhanced with digital signage, three speciality restaurants, real-time virtual balconies in its interior cabins, a 3D cinema and an overhauled champagne bar with a new “Mad Men” look and feel, in addition to the new FlowRider experience.

When Explorer of the Seas arrives Down Under next year, it will also feature the FlowRider, Smith revealed.

“We're bringing the world's best cruise product, the world's most expensive ships to Australia " he said.

"In seasons to come we’re going to continue to deliver an even better standard of cruising for all Australians”.

The cruise line entered the market in 2007 with Rhapsody of the Seas which will depart Australia later this year. Smith revealed that the vessel will be farewelled with “some fanfare”.

But with the arrival of Voyager, then Explorer and then the Brisbane-based Legend of the Seas, RCL will double the size of its Australian presence. 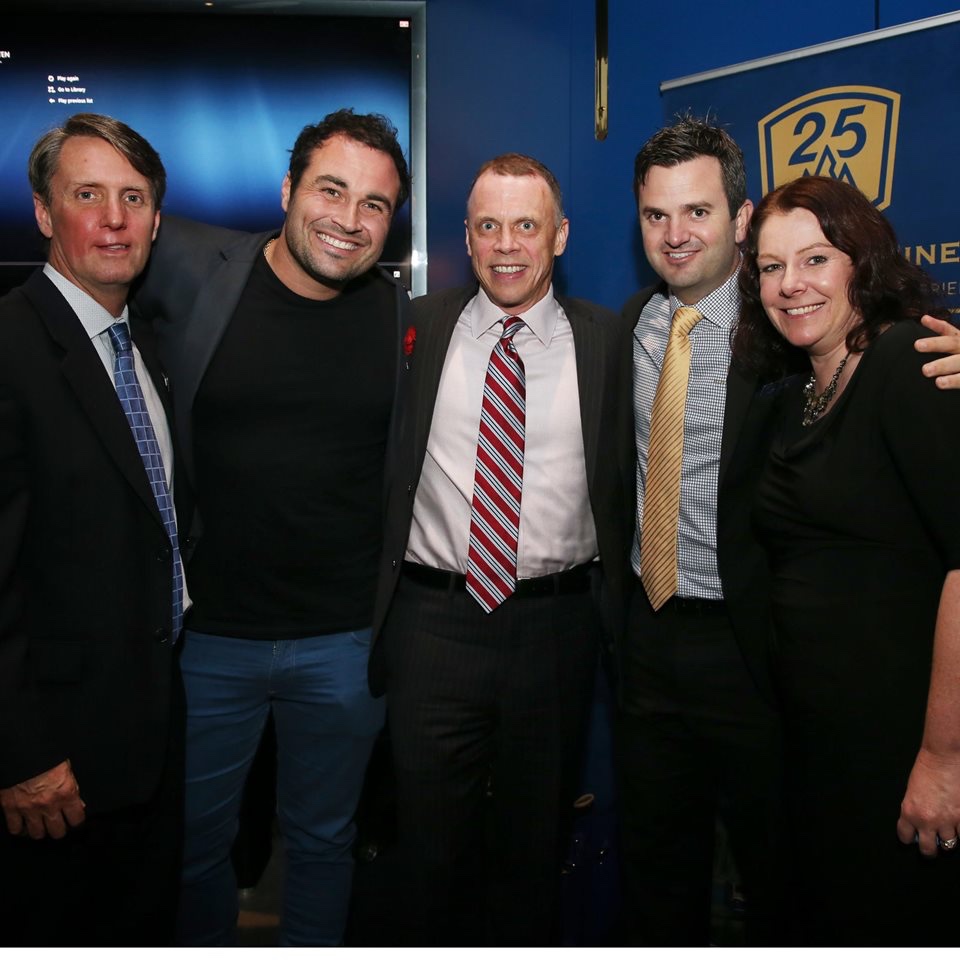 CTM acquires Avia in US expansion